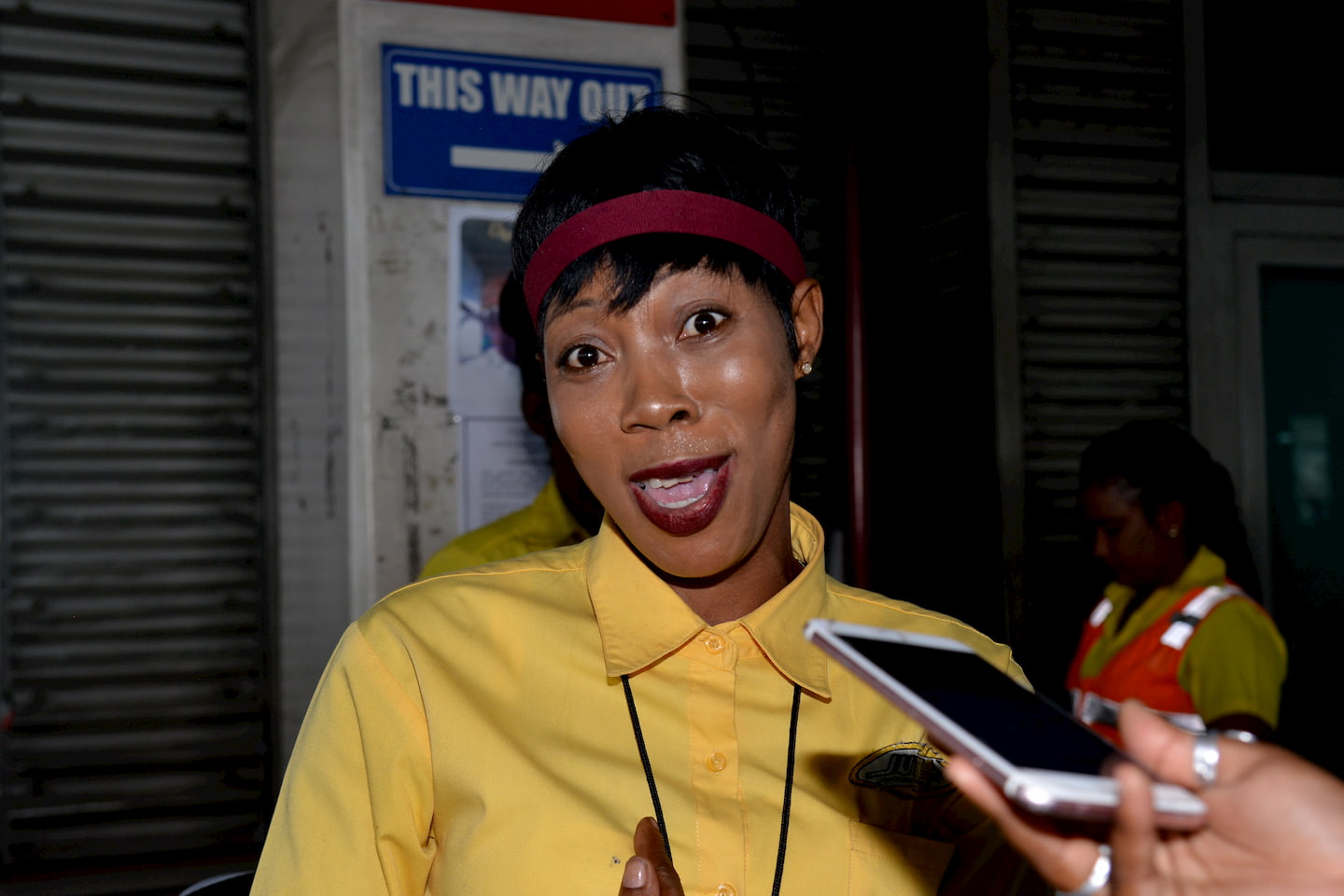 If they cheat, would you leave?

Directly or indirectly each of us has experienced the burns of cheating. It has been the cause of many broken families and heartbreak. Some people, after assessing the situation and taking into consideration the various factors that may have influenced the situation, they may choose to stay. For others, it is blatant disrespect and should never be tolerated. So, if your partner cheats on you, would you stay? Here’s what the people of Half-Way Tree Transport Center decided:

Abigail, 22: Yes, because suppose me and him together long time and we go through so much I love him and him love me. Yes, I would stay with him because I love him.

Ramon, 22: It depends on how long we’ve been together but if I love the person enough I probably would.

Kevaughn, 22: It depends on the circumstances and the length of time of our relationship. I really would have to think about it. It depends on a lot of variables that I cannot discuss here.

Jenelle, 25: No, I wouldn’t stay with him because he is going to do it again.

Debbie, 46: Yes, because if I leave the same thing will happen with the next partner. I stick with the evil I know.

Tanya-lee, 24: It depends on what he has done. For example, let’s say he cheated with another female. Everybody deserves a second chance. If he comes to me upfront and says I did this then I will forgive him. But if I found out I won’t.

Joy, 50: Not staying with him because I’m going to give him bun so it’s not going to work out.

Nashika, 29: Yes because it’s my nice clean man. They say there are two sure things in life is bun and death. Probably you go and be in a relationship with a next man and the same thing happen. If him deserve a next chance and as I said bun is something you can’t run from.

Georgia, 37: If my boyfriend give me bun I would stay with him and give him back bun and see if he would stay with me. And if he stays with me the two of us will be together again as one happy family. Bun fi bun. Let me see if you really love me.