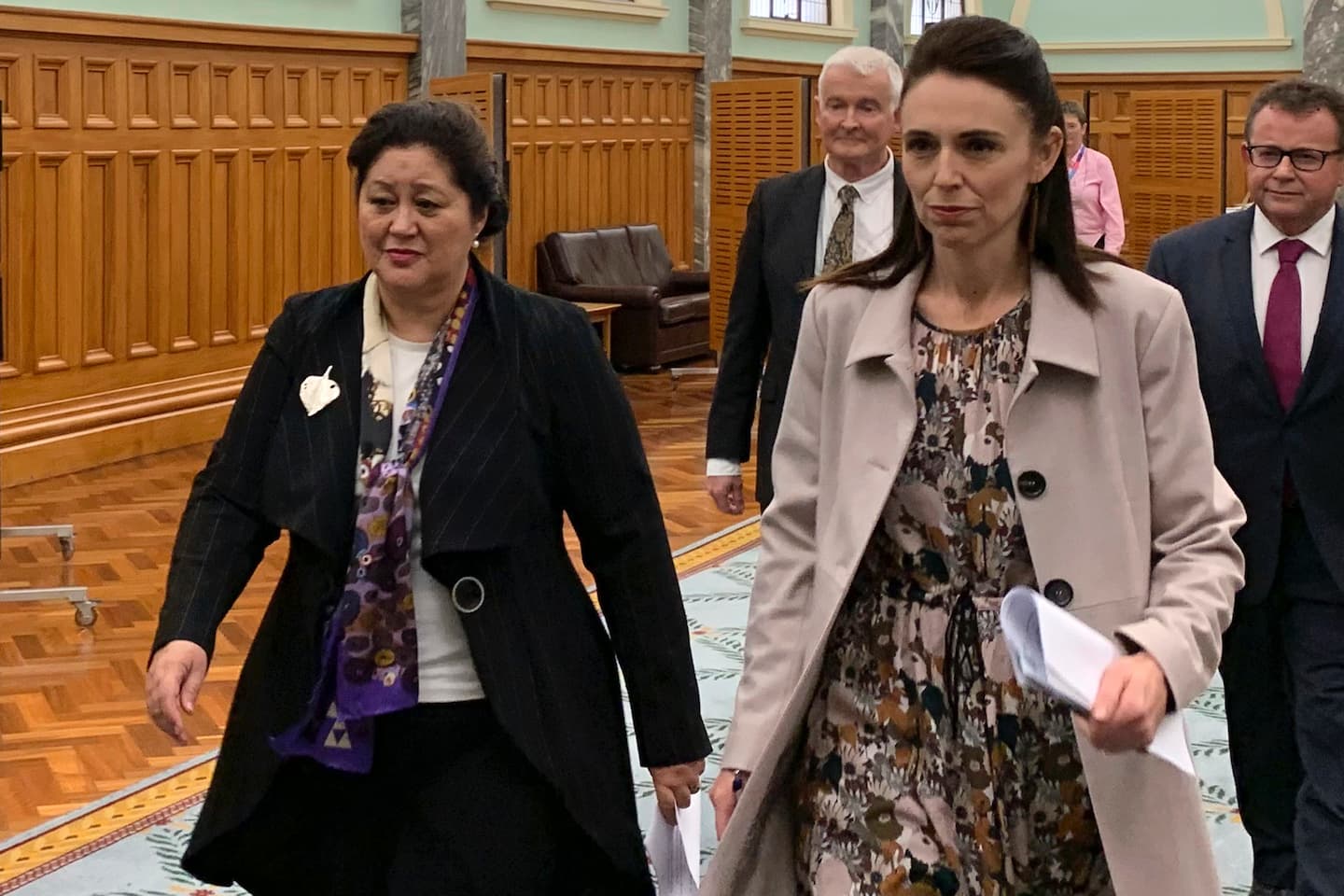 Prime Minister Jacinda Ardern announced she had picked Kiro for the largely ceremonial role as Queen Elizabeth II’s representative and that the queen had approved.

Under New Zealand’s constitutional system, the British monarch remains the nation’s head of state, although it doesn’t wield any real day-to-day power.

Kiro’s five-year term begins in October, when she will replace Patsy Reddy. Both women have been given the honorific “Dame” for their services to the community.

Kiro, 63, said her mixed Maori and British heritage helped give her a good understanding of New Zealand history and the Treaty of Waitangi, the founding document signed by Maori and British.

Kiro is currently chief executive of the Royal Society, a non-profit group that advocates for research. She was previously the nation’s Children’s Commissioner and has held leadership roles at several universities.

“Over many decades, Dame Cindy has demonstrated her passion for the wellbeing of children and young people, as well as education and learning,” Ardern said.

Kiro said she grew up in humble circumstances, and her career had been driven by a sense of the importance of service.

Asked if it was appropriate in modern times for the queen to remain New Zealand’s head of state, Kiro did not answer directly.

“Well, clearly, I accept the queen as the head of state of the Commonwealth, and I’m here to support her,” Kiro said, adding that “This is the constitution we have, and I look forward to basically using it to serve the country.”

Ardern said she believed New Zealand would one day become a republic, but she didn’t get a sense that people urgently wanted change, and so the issue hasn’t been a priority for her government.