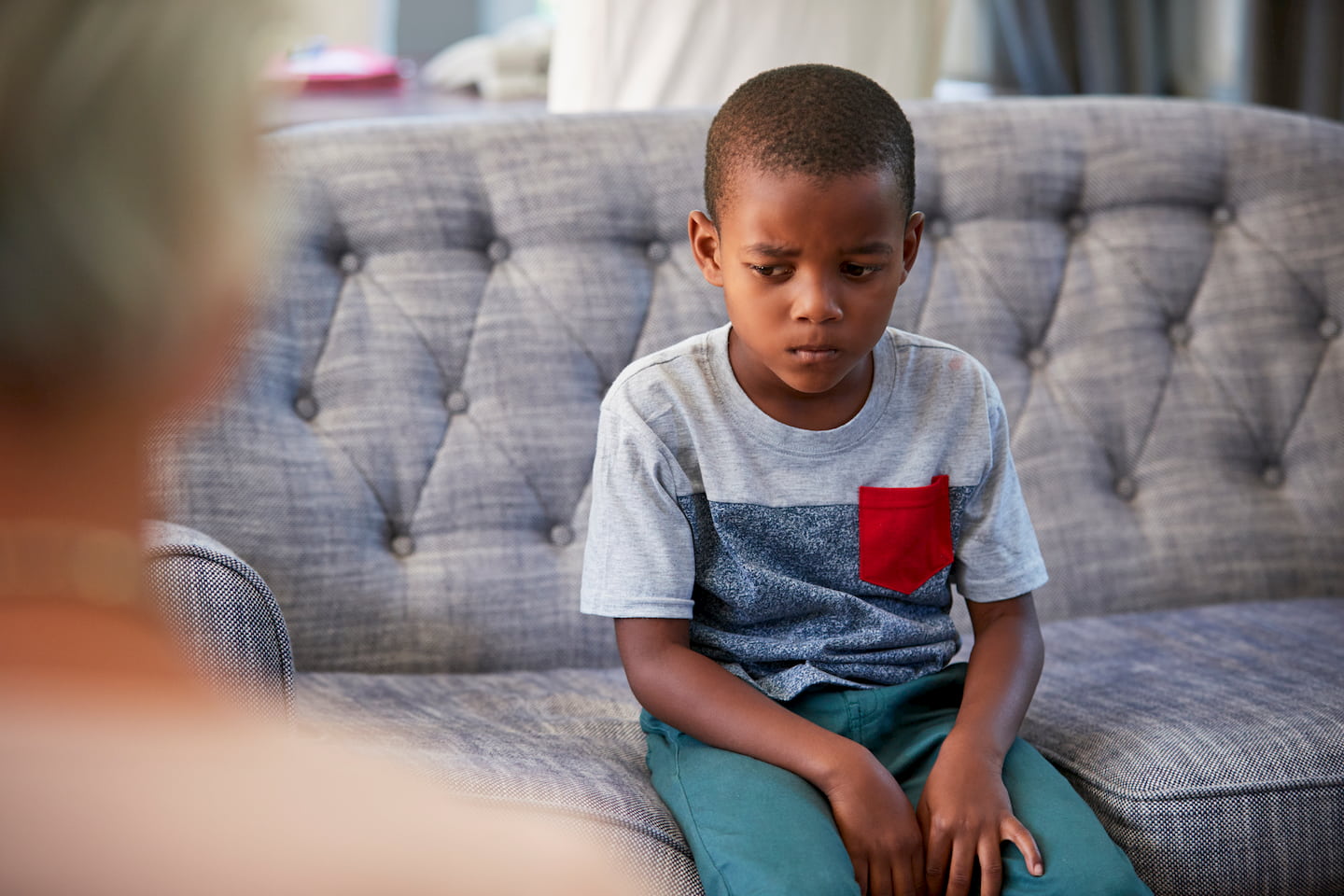 Jamaica’s accession to the Hague Convention on the Civil Aspects of International Child Abduction 1980 (‘the convention’) was subject to acceptance by various other countries. So far, New Zealand, Brazil, Argentina, Venezuela, Japan, Switzerland, the United States of America and Uruguay have accepted Jamaica’s accession. This means that, if a Jamaican child is withheld by his or her parent in any of those countries, the Jamaican parent could get the assistance of the courts in Jamaica and the courts in those countries in reliance on the convention to attempt to secure the prompt return of that child to Jamaica.

While we await Jamaica’s first reported case on the convention’s use, I have been gathering as much information as I can as to the way in which courts in other jurisdictions have interpreted and applied it. The most recent such case I found was decided on October 30, 2019 in the UK Supreme Court – In the matter of NY (a child) [2019] UKSC 49.

This case involved an Israeli father’s request for the court to summarily order the return of his child to Israel from England. The English High Court made an order in his favour but, on appeal to the Court of Appeal, the court set aside the order and found that it was not open to the judge to make the order under the convention. However, the Court of Appeal then invoked its inherent jurisdiction and substituted its own summary return order for the High Court’s Order, without relying on the convention.

In responding to the first question, the Supreme Court noted that, even after the convention became a part of domestic law, a parent could still obtain a summary return order under the court’s inherent jurisdiction. In other words, instead of replacing the old method of obtaining summary return orders, the process under the convention coexisted with it.

On the second question, the Supreme Court found that the Court Appeal’s exercise of the inherent jurisdiction was flawed for the following reasons:

(i) While it was correct for the Court of Appeal to invoke its inherent jurisdiction, although the father had not asked it to do so, the problem was that the mother had not received notice that the court was adopting that course.

(ii) The Court of Appeal did not conduct an inquiry to determine whether the welfare of the child required her to be the subject of a summary return order. Instead, the Court of Appeal relied on the fact that the High Court judge had done that inquiry.

(iii) Eight further questions needed to be asked by the Court of Appeal before making the order, including whether the evidence was sufficiently up to date, what arrangements existed for the child and her mother in Israel, and whether oral evidence should be taken.

While judgments from other jurisdictions may not be binding precedents in Jamaican courts in relation to applications under the convention, they may provide useful guidance to the court.