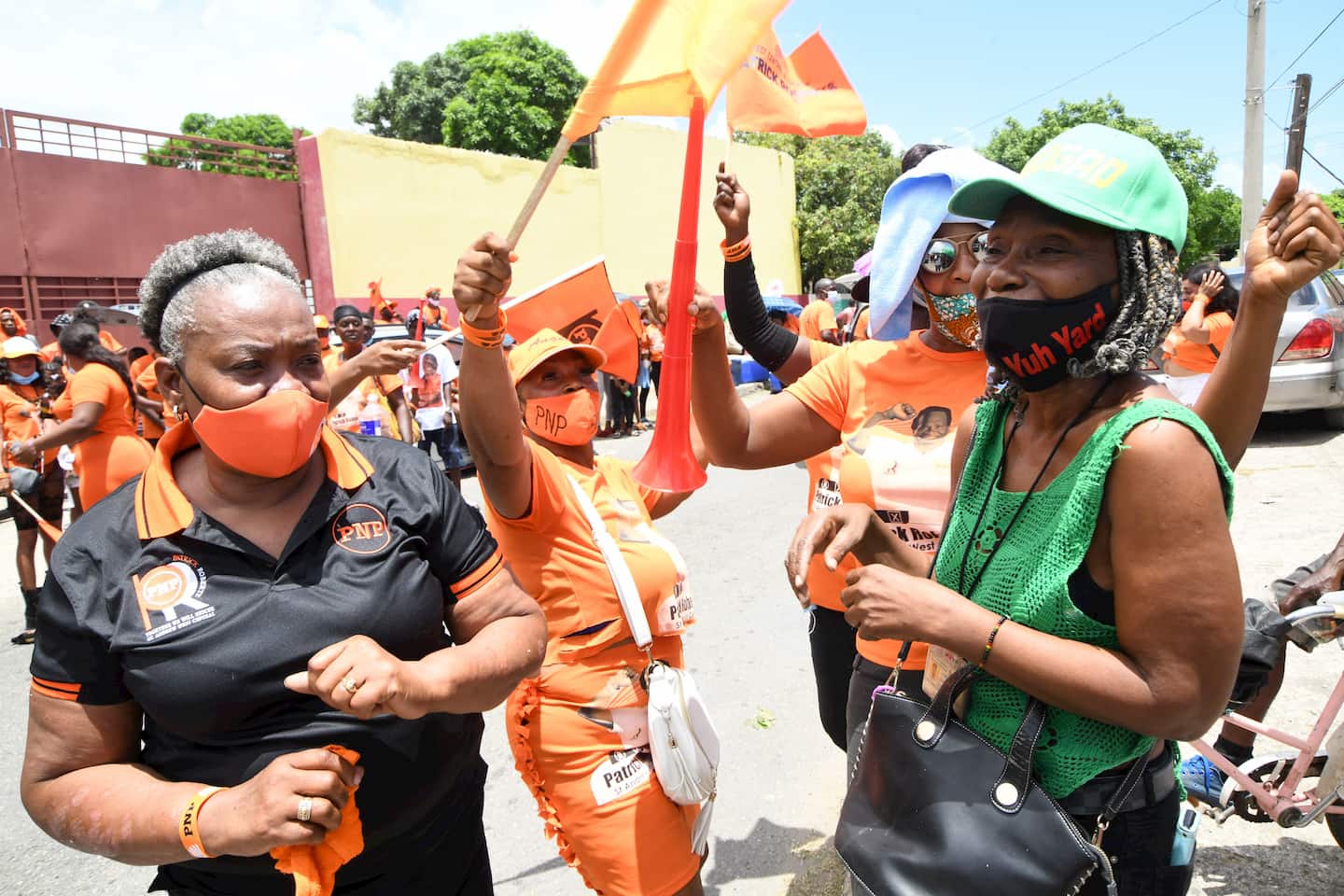 Is it election day yet?

You know, when the prime minister told us the general election was going to be on September 3, I thought it would have got here a lot faster.

It didn’t seem that far away, and sometimes time does tend to fly. But quite frankly, the last few weeks have felt rather laboured (no pun intended).

I haven’t been on the road campaigning or anything like that, but trust me, I’m tired. Tired of the constant blabbing about promises that won’t be kept.

I’m tired of the continued chanting of the representatives from the major political parties about why they would be better for the country.

I’m tired of all the polls, no disrespect to Don Anderson and Bill Johnson (and any others I don’t know).

And last but not least, I’m tired of those fanatics who keep calling the radio shows to tell us why their party should win.

So the fact that the election is on Thursday is a sweeter sound to my ears than a crisp version of Pachelbel’s Canon in D Major on YouTube.

So for my second, and last election column, I want to ask both the Jamaica Labour Party (JLP) and the People’s National Party (PNP) one question: Why unnu really a mek some a dem people yah run inna certain seat?

Let’s be very clear. I respect anyone who puts themselves forward to serve the people of a constituency or division. It’s an awesome job and one that, when done properly, makes people’s lives better.

But there are some seats that are ‘safe seats’ despite what the politicians will try to tell you.

The reality is that once certain members of parliament (MP) served there for a time, the seats became as safe as wearing a mask to prevent COVID-19.

Take West Kingston, for example. Now, why does anybody other than a JLP candidate keep running?

The seat that ‘Papa Eddie’ made popular even though he wasn’t the original MP? To quote Bawda Cat, dat will neva happen!

The same thing goes for South West St Andrew, Mama P (or Sista P if you prefer) seat which is now held by Angela Brown Burke. East Kingston and Port Royal? Don’t see PNP losing that for some time, thanks to Bredda Paulwell.

Man A Yaad seat in Manchester North East? Not going to the PNP all when Audley call it quits. St Catherine West Central? Mi know Dr Tufton under pressure, but him not losing that.

And how can I leave out St Ann South East, Lisa Hanna domain, which is more orange than juice. I could run on the PNP ticket and win. And mi is not nobody!

Seriously, weh di challengers a go? Why unnu really a gi interview and all these things? I really think that they could spend the nomination fee more wisely.

As for the independent candidates in seats like the ones mentioned, unnu even worse. Family and friends votes unnu getting.

But like I wrote last week, whoever wins on Thursday, just know you’ve got work to do. Good luck.