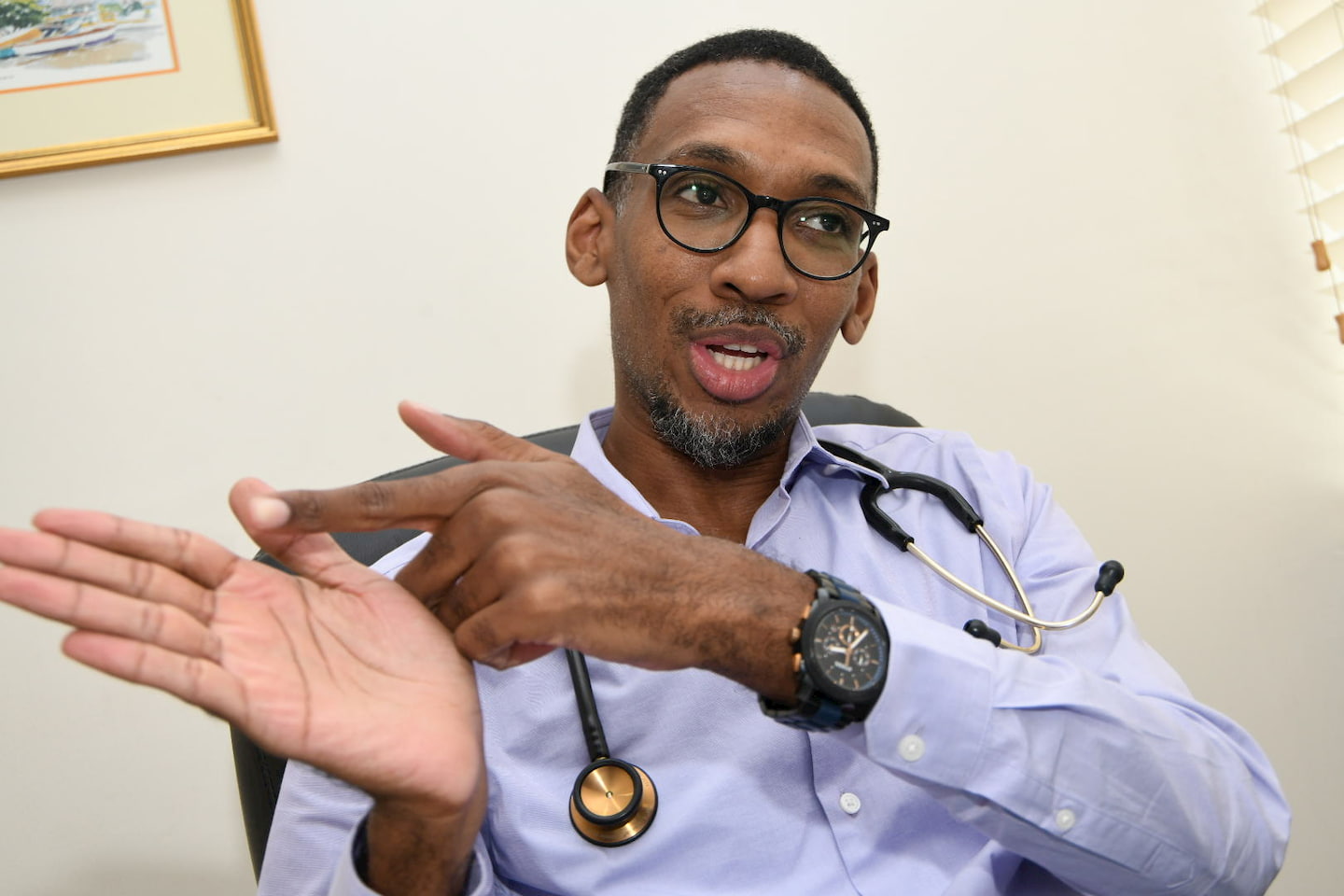 Is Raw Sex Worth it?

Sexually transmitted diseases and infections have been around for quite some time, and are one of the most feared repercussions of unprotected sex, right under pregnancy. STDs and STIs are divided into three groups: bacteria, parasites and viruses.

Flair got into a few popular ones with Dr Kevin Henry, our resident obstetrician and gynaecologist – what they are, how they are grouped along with their symptoms and possible treatment options.

Symptoms: They show two-five days after exposure. Most women do not have symptoms and if symptoms are present they usually include pain or burning while urinating and an unusual vaginal discharge. The symptoms are just the same for men but come with swollen and painful testicles

It is treated with antibiotics for 7-10 days

Symptoms: Most people do not carry symptoms and if they do, they are mild.

It is treated with antibiotics for 7-10 days.

Usually, both gonorrhoea and chlamydia are treated together because they usually walk hand in hand.

Trichomonas Vaginalis is one of the most common sexually transmitted diseases. It is, however, a parasite and not a bacteria or virus. Trichomonas infection can lead to severe complications including premature rupture of membranes, preterm deliveries and low birth weight infants. It is also associated with an increased risk of acquiring HIV. If left untreated, it can cause endometriosis, infertility and cervical erosion. It is transmitted via semen and vaginal fluid.

Herpes Simplex virus is an STD caused by the herpes simplex virus on the mouth or the genital area. Herpes can be passed through direct skin to skin contact and is very common. Most people don’t know they have it and mistake the symptoms for another disease. There is no cure for herpes but there are antiviral medications that can shorten and minimize breakouts.

Symptoms: A small cluster of bumps that eventually crust over and scab like a cut. A person may show signs of herpes weeks, months, or years after infection. Many people do not have symptoms or have mild symptoms which are mistaken for illnesses such as the flu.

Human Papillomavirus (HPV) is a group of viruses that can be passed from one person to another through sex. HPV can lead to cervical and throat cancer which can be a life-threatening illness. HPV may cause genital warts and can be found on the cervix, vulva, vagina, anus or penis.

Symptoms: Most people with HPV do not have symptoms. In some cases, HPV causes genital warts. Genital warts are fleshy, soft moist swellings usually in the genital region; they also appear on the scrotum groin or thigh.

After infection, genital warts usually appear within weeks. Some women may have irregular results from their pap smears. It is possible for genital warts to appear on the cervix and this is why it is important that women receive regular medical exams.

Treatment: There is no cure for HPV infection. Genital warts can be removed by a medical doctor or can clear up on their own, or HPV can stay and become dangerous. It is important to get annual exams and to monitor your health.

HPV can cause cancer, including cancer of the vulva, vagina, penis, or anus. Because of this, it’s a good idea to have a doctor monitor your condition.

It is important to get tested twice per year. If you suspect that you or your partner may have been exposed to an STD, visit your doctor.