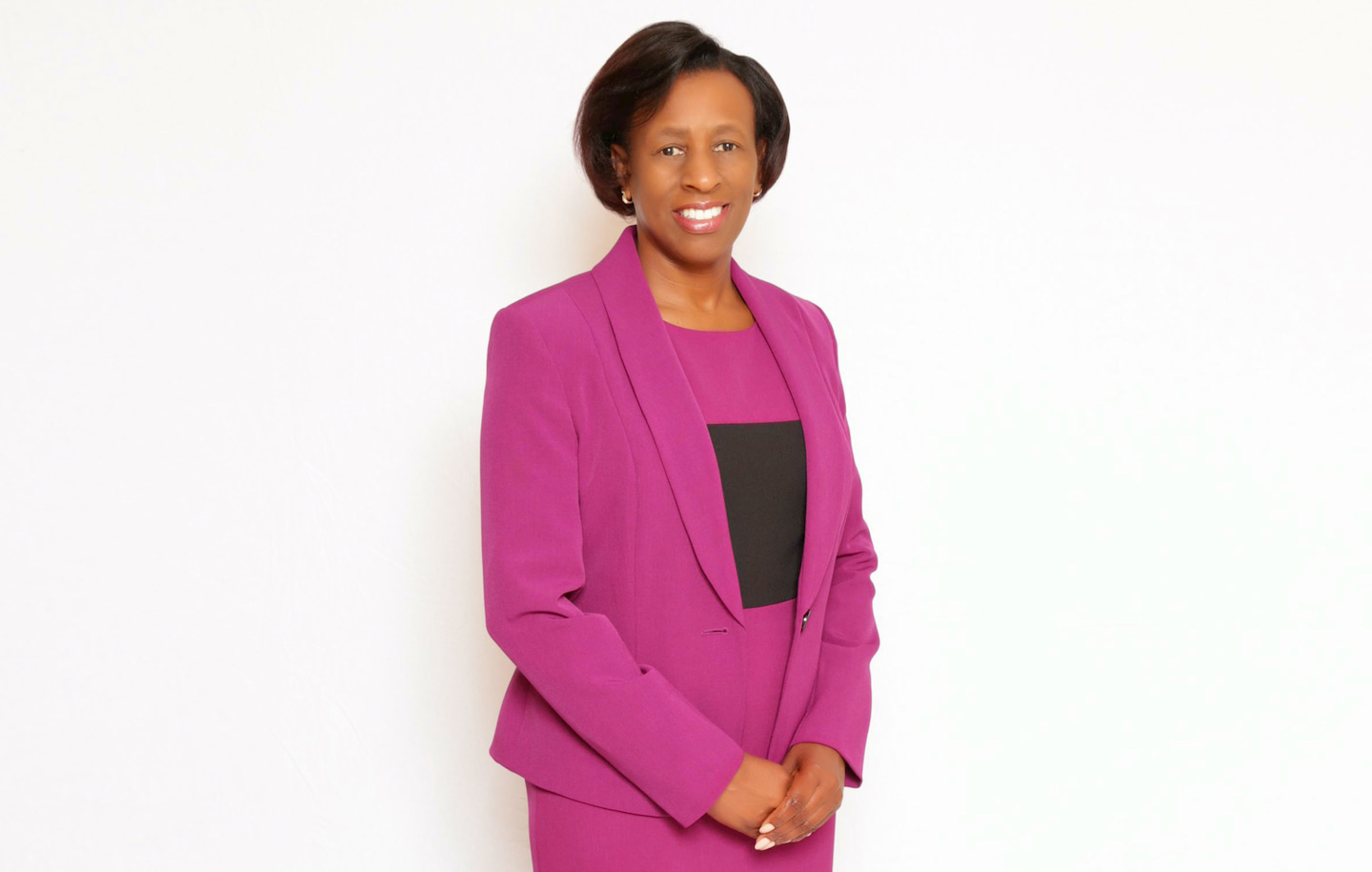 Jamaican Paulette Simpson is to be made Commander of the Order of the British Empire (CBE).

Simpson, who is deputy chair of the Windrush Commemoration Committee in the United Kingdom, is being honoured for services to the Caribbean community in the UK by Queen Elizabeth II this year in her Birthday Honours. She will be honoured along with 1,494 people this year receiving the Queen’s honour, some 96 of whom will be conferred with the order CBE.

Simpson is the deputy managing director of JN Bank in the United Kingdom, Britain’s first Caribbean-owned bank, which was launched last Thursday in London. She is also executive, corporate affairs and public policy in the UK for the Jamaica National Group, which owns JN Bank, and executive director of The Voice, Britain’s only black national newspaper.

In 2018, the Walderston, Manchester native, who attended Manchester High School, was also named in the 2018 Powerlist of Britain’s most influential people of African and African Caribbean heritage.

She has been described as a major player in bridging and maintaining Jamaica’s connection with its Diaspora in the UK.

In a 2018 interview, published in The Gleaner, she described her role as a builder of relationships.

“Relationships are critical to everything that we do. It’s not about doing something for someone so that they can do something for you in return. It’s so that people can receive value and appreciate what you do. Networking is about knowing people and creating opportunities for people,” Simpson said.