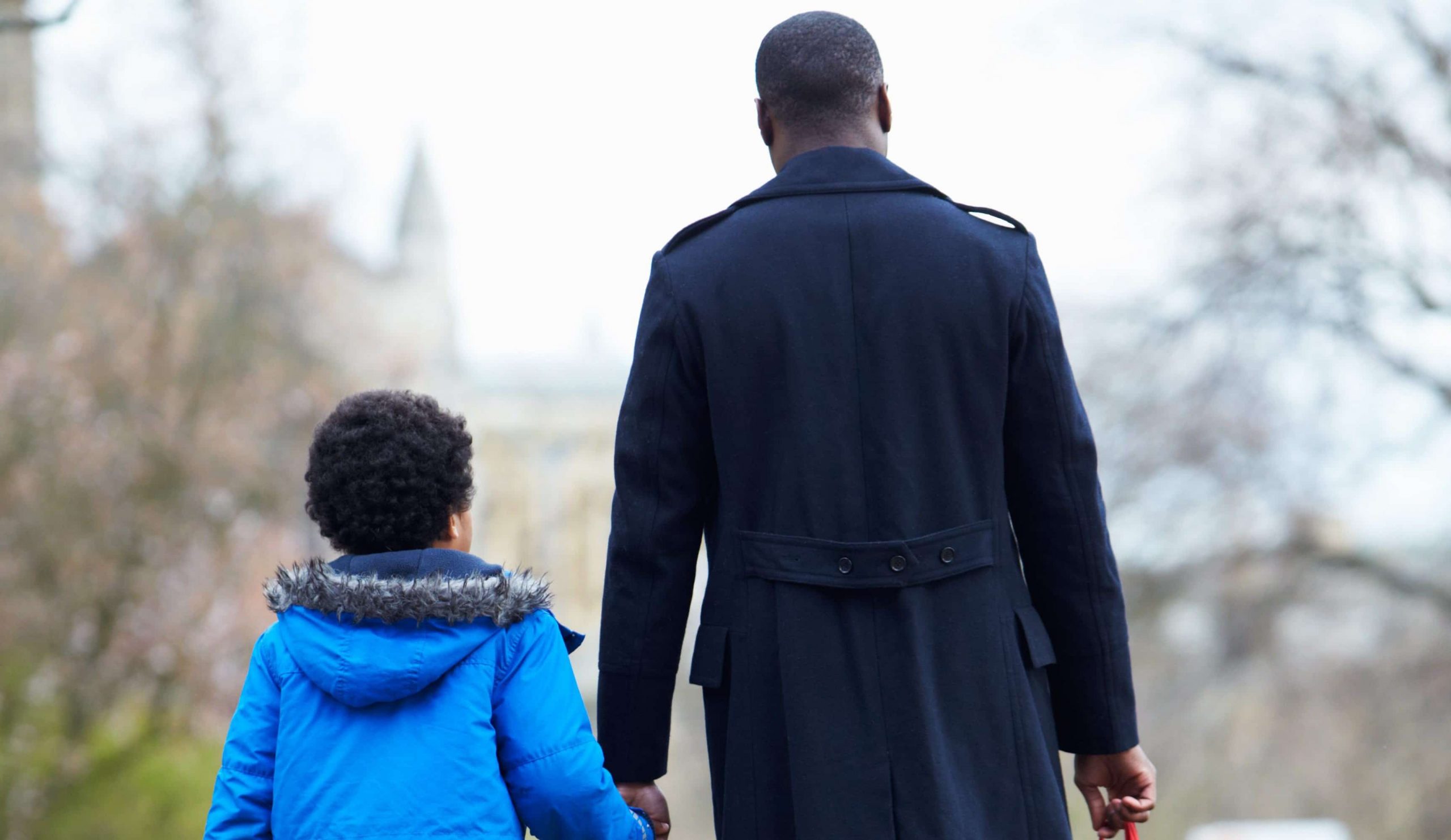 It is hard to believe that almost four years have already passed since Jamaica became a signatory to The Hague Convention on the Civil Aspects of International Child Abduction 1980 (‘the Convention’). On February 8, 2017, The Children (Guardianship and Custody) Act (‘the Act’) was amended to include provisions to allow the Jamaican Supreme Court to consider and determine applications by one parent for the prompt return of a child who was wrongfully removed to or retained in Jamaica by the other parent, in accordance with the Convention.

The first judgment under the amended Act was delivered on November 19, 2020 – [2020] JMSC Civ 230. It involved a father’s application for the return to the United States of his three-year-old son, who had been taken to Jamaica on vacation and withheld by his mother. The child, who had lived with his father and his older siblings in the US, travelled to Jamaica with his mother in June 2019 and the application by the father was filed on October 8, 2020.

In response to the application, the mother contended (among other things) that the child had become settled in Jamaica and should not, therefore, be returned to the US.

In determining the child’s habitual residence, the judge concluded that it was important to assess the extent to which the child was integrated into the country by identifying and evaluating the realities of his life. In relation to whether the child was wrongfully removed or retained, the court explored the fact that parents can consent to a child travelling abroad and, if the child is not returned after that agreed period of time, the unilateral retention of the child abroad by one parent could then become wrongful. The court also acknowledged that, if a child remains in a new country for a significant period of time, he may be viewed as having becoming settled there. The benchmark for that significant period is one year.

Whether a child has become settled in a new country requires the court to consider factors such as the child’s age, stability and duration in the new residence, participation in the community and school, and the employment and financial stability of the parent with whom the child is then resident.

After considering the evidence, the judge held that, due to the fact that more than one year had passed since the child travelled outside of the US, she was entitled to exercise her discretion as to whether the child should be returned. Had that one-year period not elapsed, compulsory return would have been required.

In the exercise of her discretion, the judge found that the child had not become settled or acclimatised in Jamaica for the following reasons:

The judge also considered whether the father had somehow consented to the child’s removal to Jamaica, but found that he had exercised his custodial right by consenting for the child to remain in Jamaica for six weeks. The evidence to support this finding was the return airline tickets that had been purchased for the child to travel to the US with his aunt.

Finally, the judge considered whether there was any risk associated with the child’s return to the US since the mother asserted that the father was physically abusive to her and owned a firearm which he left unattended. The father responded to say that the bruises about which the mother complained were caused by the fact that he had to defend himself when he was attacked, and that the mother’s ability to access his firearm was surprising. There was no evidence of abuse to the child.

After considering all of the circumstances, the judge concluded that the child should be returned to the US, with certain safeguards, such as frequent visits by a social worker, maintaining contact between the child and his mother, the mother being able to arrange for her family members to visit the child, and the father being required to store his forearm in a secure place.

In effect, the Jamaican court did not determine the question of the child’s custody, as it would be appropriate for that issue to be considered by the court in which the child is habitually resident. All the court ordered was the child’s return to his place of habitual residence, and this was done within six weeks after the application was filed.