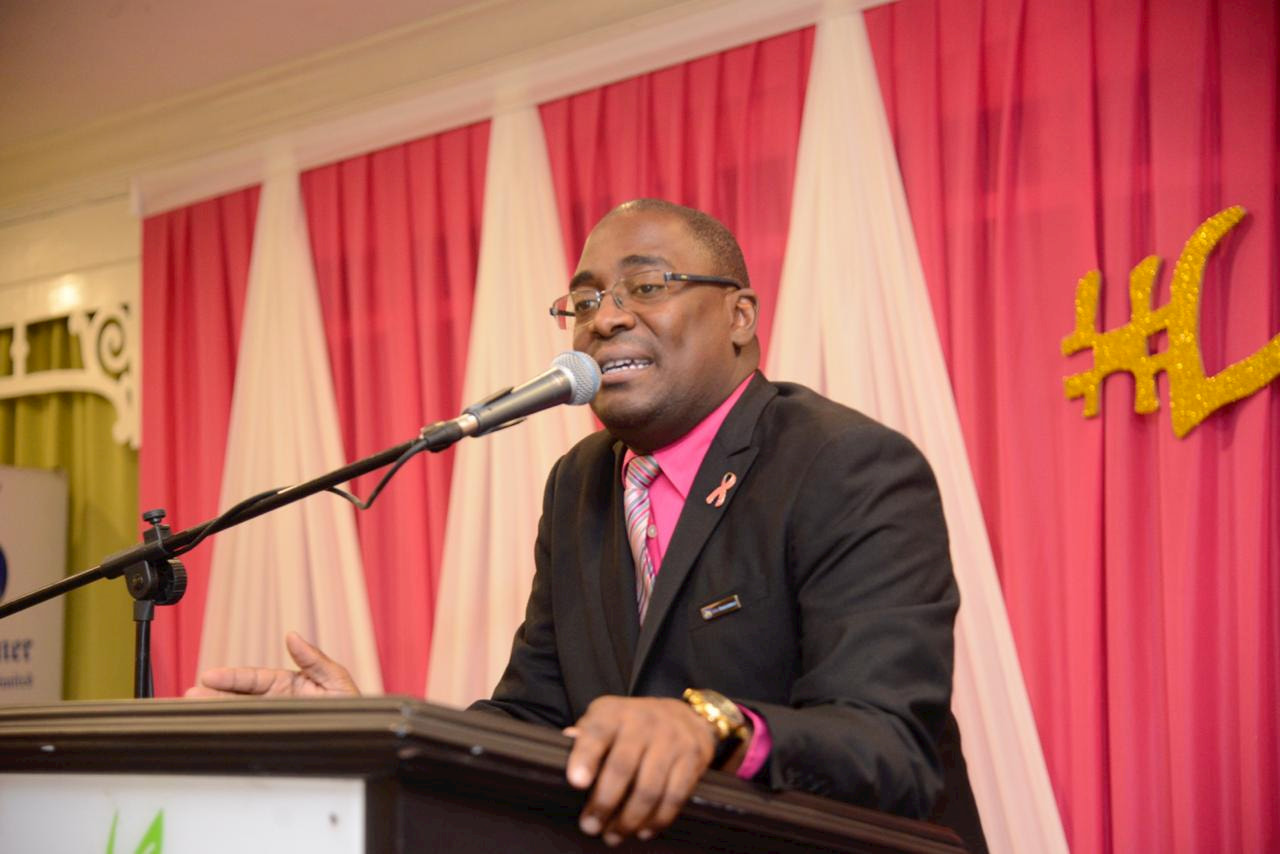 The name Jamaica National (JN) has been around for more than 120 years and with that, they are one of the most trusted names on the local financial market. The battle with cancer is quite expensive and JN seeks to join the fight by playing a major supporting role, offering one of the best critical-illness plans Jamaica has seen.

THE PLAN AND HOW IT WORKS

Critical illnesses can be defined as any major life-threatening condition, such as stroke, heart attack and, of course, cancer. JN covers 13 conditions. The general rule with critical-illness coverage plans is, if you have had a critical illness and your insurance company has paid out your lump sum, the plan terminates and you are no longer insurable for any other critical-illness plan, internationally. That’s quite disappointing, especially if you are a young person with bright years ahead of you, because then you are left open to financial ruin should you have any other life-threatening medical encounters.

JN Insurance stepped up their game by adding one new feature. There is no termination, you are covered for the duration of your life up to age 76 once you continue to pay your premium, even after you’ve been paid for a previous critical illness.

Case in point: John Brown was smart. As soon as he got his first job, 10 years ago, he made sure to get critical illness coverage. Within his fifth year with the plan, he had three strokes and he was paid exactly what he was supposed to get, $6 million. John continued to pay his monthly premium. In this, his 10th year, John was diagnosed with breast cancer. He was once again paid his lump sum, and now John can take care of his medical bills without dipping into his savings and pressuring his beloved family.

You’re probably thinking that John Brown’s premium was subject to increase. No, the premium remained the same, and yours will, too. Can this work for the same diagnosis? Yes, as long as 12 months have passed between the first diagnosis and the second, you will be paid the full amount again. In the case of two different diagnoses, the wait time is only six months.

“We are not the first to the world with this product but we are the first in Jamaica and we stand by it. There is no catch,” said Dr Damian Ffriend, sales and service, manager.

As long as you are between ages 18-60, you qualify for coverage. The waiting period on this plan is only 30 days, and according to Dr Ffriend, the closest to any other such plan is six months. One is able to reap the benefits from the plan 31 days after its effective date. Should you get a diagnosis of any of the 13 covered illnesses, you can make your claim and get paid. The policy expires at age 75 or the 20th policy anniversary, whichever is later. When the lifetime of the policy has ended, all the premiums paid from inception will be returned to you without charge of policy fees.

Your family can also be covered by JN Life. The family critical-illness plan allows you to add up to six members of your family, such as your children (as early as six weeks), spouse, parents or parents-in-law. This plan, however, pays out only on first instance. This simply means that additional diagnoses are not covered because once the payout is made for that person, he/she falls off the plan but the coverage will continue for the other family members.

If you have other critical-illness coverage elsewhere, keep it because it will still pay you in the event of the covered illnesses, but remember, JN Life critical illness pays you time and time again.

Girl, get your money right!