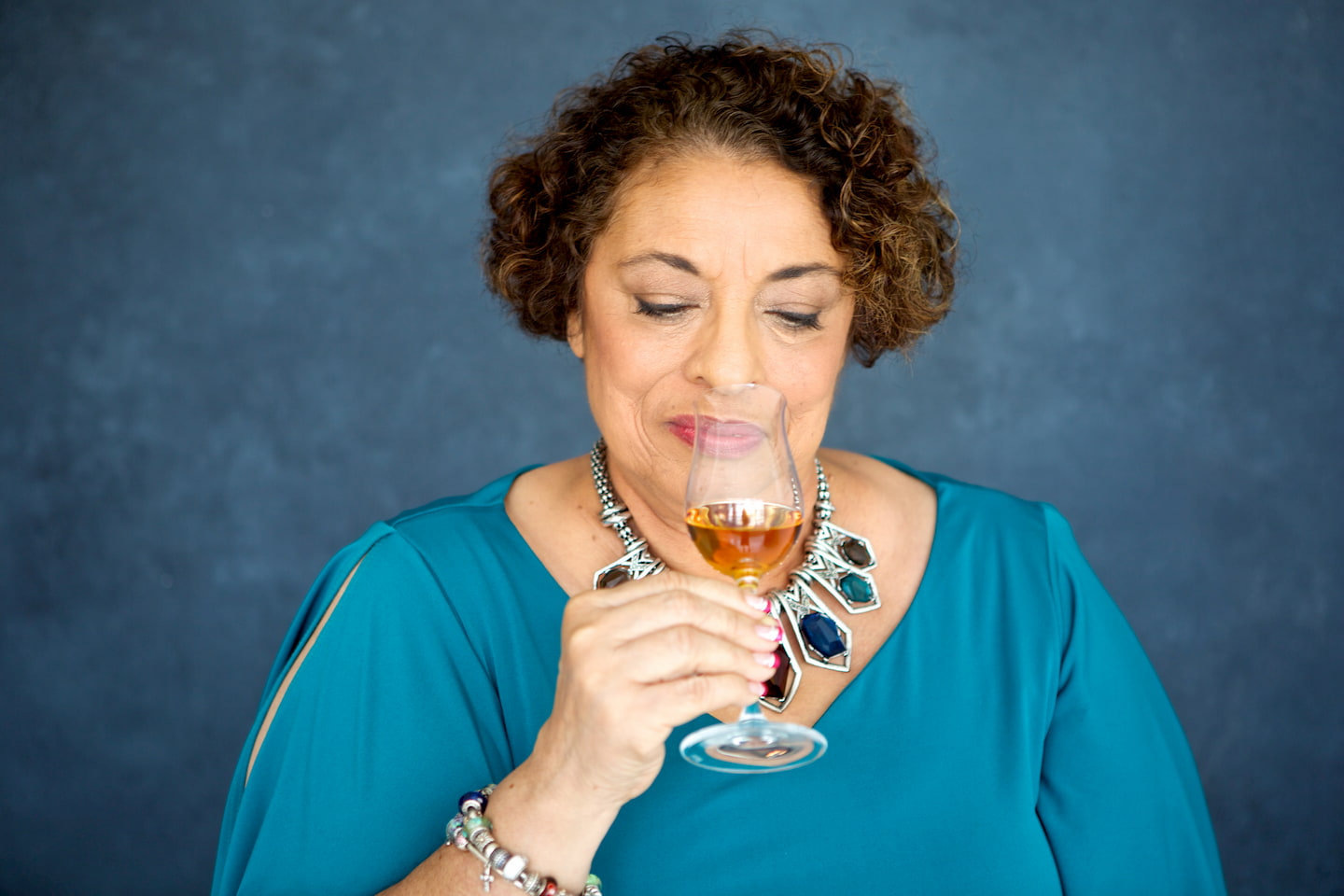 PIONEER: Joy Spence, a legend in the spirits industry

Among the many things Jamaica is renowned for, our rums, without a doubt, must be at the top of that list. And among our rums, one producer stands out on 11,000 acres of sprawling land in Siloah, St Elizabeth, framed by the picturesque round-topped karst mountains of the Cockpit Country. There, you will find the Appleton Estate and the globally revered Joy Spence, who we proudly recognise as a living legend. She is Appleton Estate Jamaica Rum’s master blender, the first woman in the world to hold that position in the spirits industry.

Fuelled by her passion for chemistry, she has seamlessly blended science with art and time-honoured rum-making traditions that have seen the birth of the brand’s core blends, awarded globally year after year.

Spence’s love affair with chemistry began at age 13 and bloomed throughout high school. She graduated from The University of the West Indies with a Bachelor of Science degree, first-class honours. She then spent a few years teaching chemistry before following her passion to England, where she pursued a Master of Science degree in Analytical Chemistry at the University of Loughborough. There, she began her legacy of shattering records, graduating with honours and holding the record for having achieved the highest score in final exams.

Following her return to Jamaica, she eventually joined J. Wray and Nephew Limited as the chief chemist in 1981. In this role, Joy had the opportunity to work closely with the then master blender, Owen Tulloch, and this sparked a passion for the art of creating rum. Tulloch soon discovered that in addition to being a chemistry whiz, Spence also had a considerable organoleptic talent (the ability to detect, identify, and differentiate between aromas), and under his expert guidance, Spence extended her knowledge of the science of the rum-making process to also include her artistic expression.

Dear to her heart was the creation of the limited-edition Joy’s Anniversary Blend, released in 2017, an ode to her then 20 years as master blender and 35 years in the spirits industry. For this 25-year minimum-aged blend, Spence hand-selected rums from her personal stocks.

Throughout her storied career, Spence has also created numerous special blends, the most memorable of which were those created for President Reagan, Prince William, and Prince Harry.

Outside of her spirited responsibilities, Joy actively takes part in philanthropic endeavours, sharing her love for chemistry through her work with high-school students. Providing everything from motivation to school supplies, medical support, and personal effects, Joy has worked closely with a number of in-need students she identifies as having good potential. As an adoptee, she has quietly shared the opportunities that have undoubtedly shaped her life and career with countless youngsters over the decades.

The master blender has no plans of slowing down, noting that her passion for rum and Brand Jamaica is what drives her to continue to shatter glass ceilings.