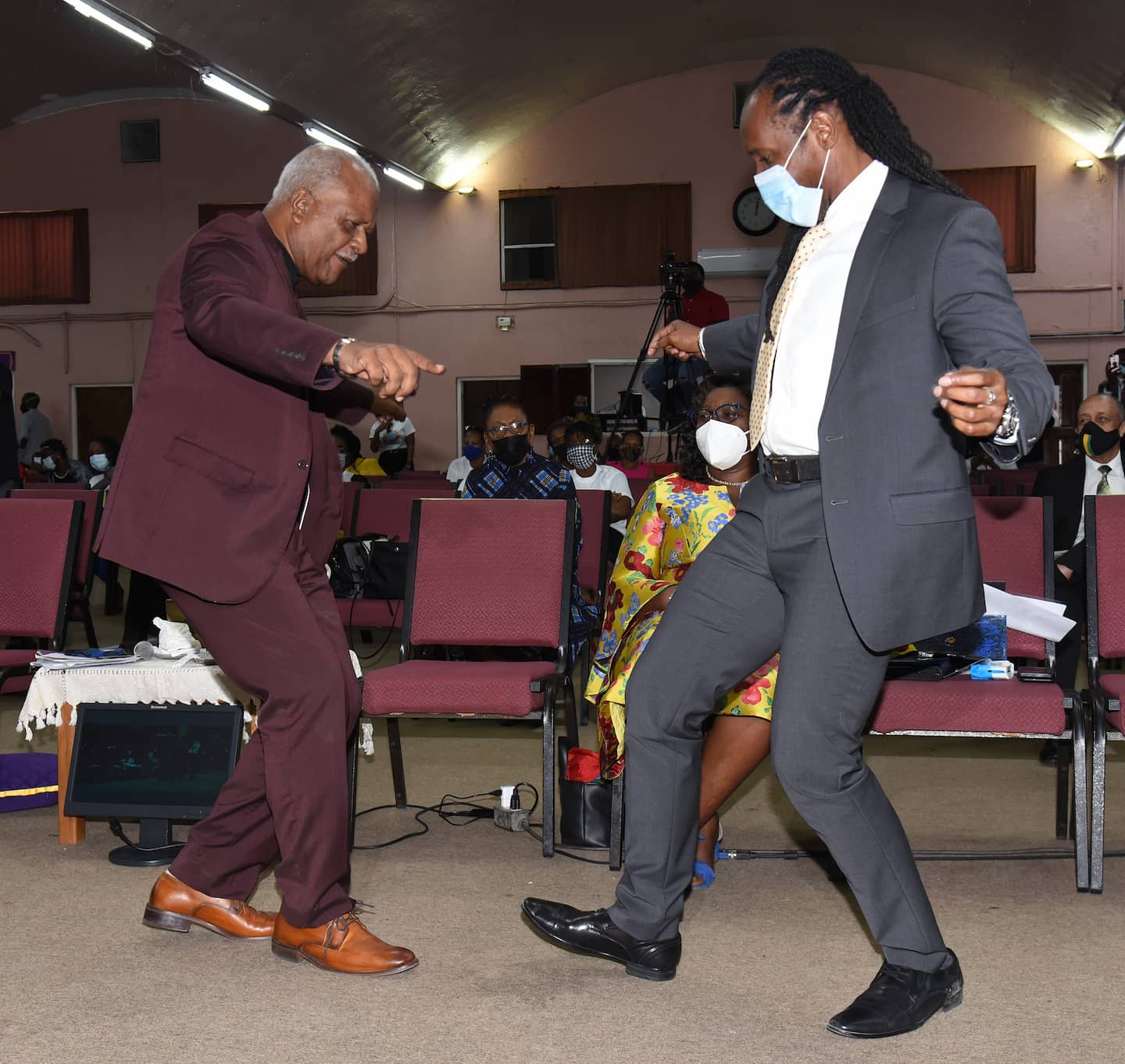 More than a few times, I’ve felt like I need to return my ‘Jamaican card’.

You see, over the years, I’ve realised that there are a few things that the ‘typical’ or ‘average’ Jamaican absolutely loves that I am either apathetic to or downright dislike.

I won’t go into many of them here although mi still a try figure out di whole excitement over bulla and pear. But my lack of affinity for reggae music during Reggae Month is ‘interesting’.

Let’s be clear: I love reggae music. Well, I love music in general, but reggae and dancehall will understandably have special places in my heart because a my people mek dem.

But I also truly appreciate different genres. And I’ve realised that so far, this February, I really haven’t been listening to any reggae. Now there are some people who would question why this is something I would think about.

Well, first off, for a genre that was created right here on this little piece of rock to have its own month is kind of a big deal. I mean, I’ve heard that November is the month for hip hop. But even then, hip hop came from dancehall, which came from reggae. So any way you look at it, Reggae Month is huge.

Second, the United Nations Educational, Scientific and Cultural Organization (UNESCO) added reggae to its list of cultural institutions worthy of protection and preservation. When you consider all the different cultures globally, and all the different aspects of those cultures that exist, for reggae to be put on that list is, once again, a big deal.

But I just cannot get into Reggae Month this year. When I’m working, I normally listen to random songs on YouTube and some of them will be reggae. But I’m also likely to listen to Billy Idol rather than Bob Marley, Peter Gabriel over Peter Tosh, and well, you get the idea.

Some people may theorise that the whole ongoing pandemic, plus the bloody start to the new year, and the general feeling of malaise may have contributed to my overlooking the beautiful music that is reggae. Ahm, no. I wish that was the case ’cause then I would have a semi-legitimate excuse. But it wouldn’t be the truth.

You see for years, I haven’t really jumped on the Reggae Month wagon. Although while taking a quick look back at recent Februarys past, I may have always been caught in two or three minds.

Between still coming to grips with a ‘new’ year and thinking about stuff I have to take care of within the first quarter, I may not always exactly be focusing on one of the genres that has helped to make my home famous. So, I can be forgiven, right? Right. Except, in other countries, their residents stick with their traditions religiously. Do Germans forgo Oktoberfest? Do Americans ignore Halloween? Nope. So a whappen to me? Ah boy! Guess I gotta give back all my nationally accepted ID cards. NIDS can nuh bodda wid me either.

In photo: The Reverend Merrick ‘Al’ Miller (left), pastor of Fellowship Tabernacle, and Alando Terrelonge, state minister in the Ministry of Culture, Gender, Entertainment and Sport, shows off their dance moves during the Reggae Month church service held at Fellowship Tabernacle on Sunday, January 31.