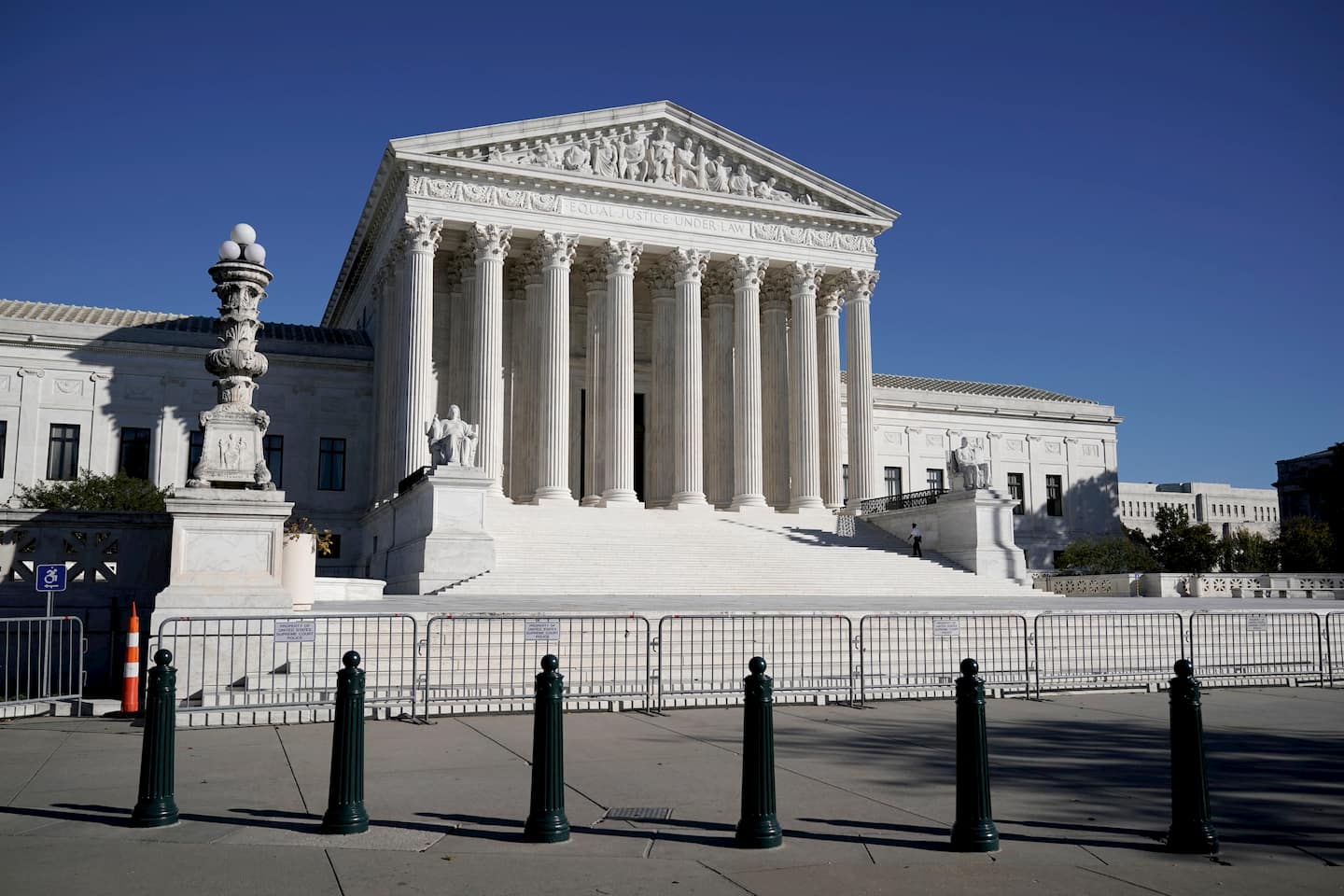 The Trump administration is asking the Supreme Court a second time to reinstate a rule that women must pick up an abortion pill in person during the COVID-19 pandemic.

The request to the high court Tuesday comes just over a month before President Donald Trump leaves office. The rule has been on hold since July because of the pandemic, and the new administration could suspend it during the public health emergency after Joe Biden takes office in January.

Last week, a federal judge turned away the administration’s arguments, saying public health risks for patients only have grown worse as COVID-19 cases have set records in the United States.

The development of vaccines and improvement in treatments for the virus have not yet “meaningfully altered the current health risks and obstacles to women seeking medication abortions,” US District Judge Theodore Chuang wrote.

Since July, Chuang’s order has temporarily prohibited the US Food and Drug Administration from enforcing the requirement that a woman visits a hospital, clinic or medical office to obtain the drug mifepristone during the pandemic.

The FDA approved mifepristone to be used in combination with a second drug, misoprostol, to end an early pregnancy or manage a miscarriage.

In October, the Supreme Court allowed women to continue getting the abortion pill by mail, but deferred any substantive ruling.

The American College of Obstetricians and Gynecologists and other groups sued HHS and the FDA in May to challenge the rule. The American Civil Liberties Union represents the groups.

“Their whole behaviour throughout this litigation has been extraordinarily aggressive,” said ACLU attorney Lorie Chaiten, adding that the administration has made it easier to obtain “drugs with far greater risk, that are far less safe than mifepristone because of concerns about travel during the pandemic”.