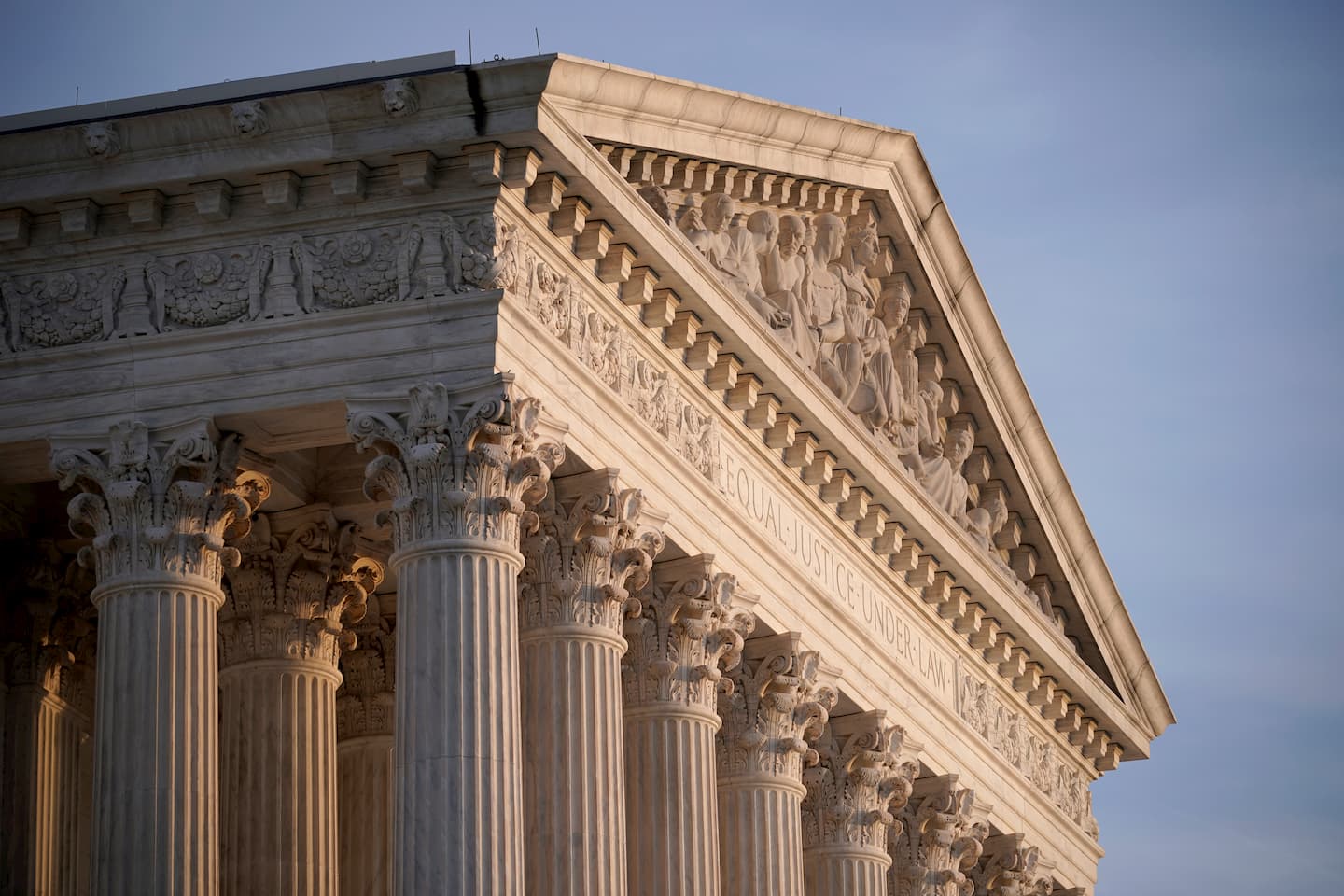 US justices say women must obtain abortion pill in person

The Supreme Court ordered Tuesday that women must visit a doctor’s office, hospital or clinic in person to obtain an abortion pill during the COVID-19 pandemic, though similar rules for other drugs have been suspended during the public health emergency.

Eight days before President Donald Trump leaves office, the justices granted a Trump administration appeal to enforce a longstanding rule on getting the abortion pill, mifepristone. The pill need not be taken in the presence of medical professionals.

The court split 6-3, with the liberal justices in dissent. The new administration could put the in-person requirement on hold after Joe Biden takes office on January 20.

Since July because of the coronavirus, a federal judge had suspended the rule in response to a lawsuit from the American College of Obstetricians and Gynecologists and other groups.

The Food and Drug Administration approved mifepristone to be used in combination with a second drug, misoprostol, to end an early pregnancy or manage a miscarriage.

In October, the Supreme Court allowed women to continue getting the abortion pill by mail but deferred any substantive ruling. Justices Samuel Alito and Clarence Thomas said they would have granted the administration’s request then.

There were only eight justices on the court at the time, as Justice Amy Coney Barrett had been nominated, but not yet confirmed. Barrett took the seat of Justice Ruth Bader Ginsburg, who died in September.

PHOTO: The Supreme Court has ordered that women must visit a doctor’s office, hospital or clinic in person to obtain an abortion pill during the COVID-19 pandemic, though similar rules for other drugs have been suspended during the public health emergency. (AP)