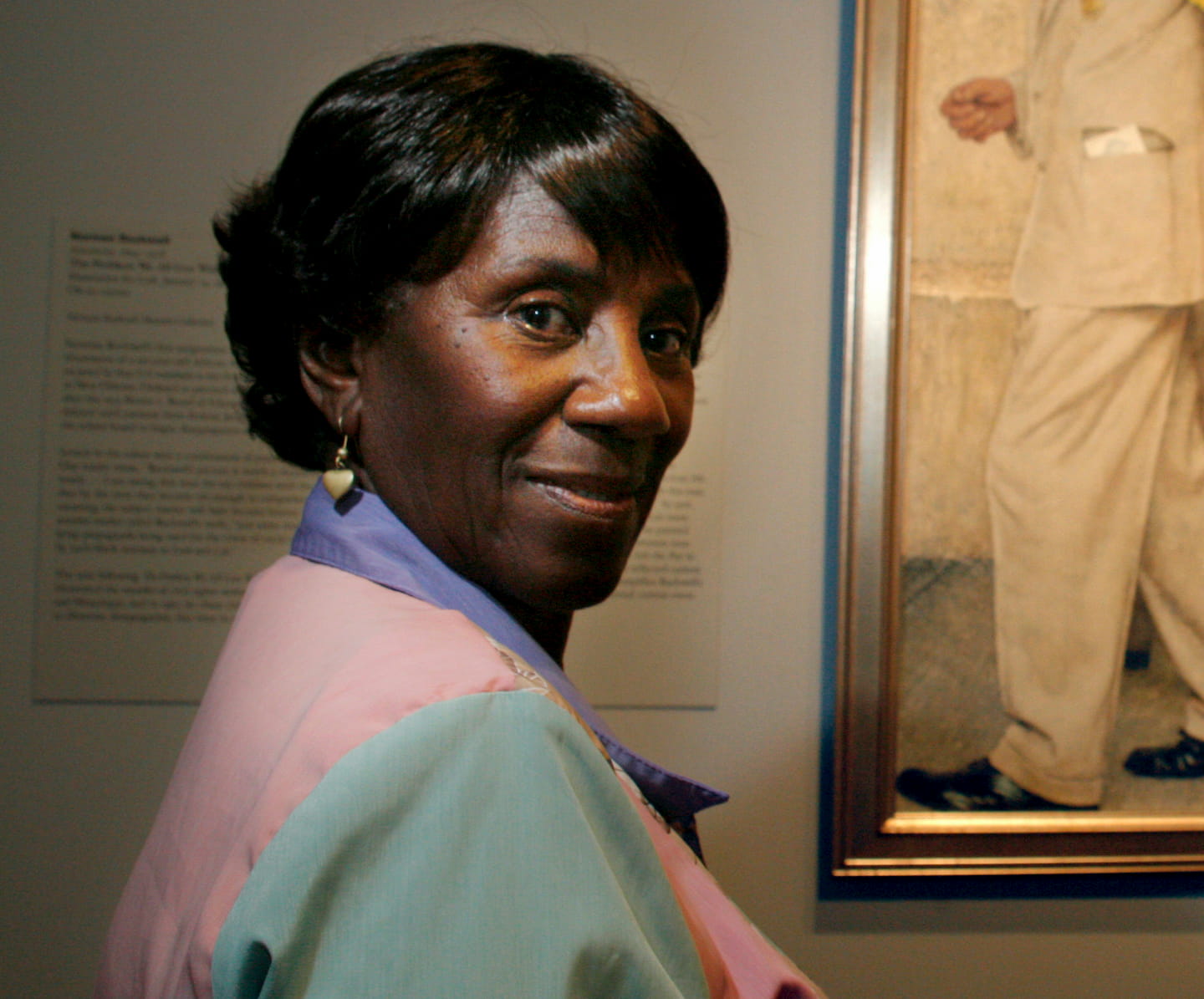 NEW ORLEANS (AP): Lucille Bridges, the mother of civil rights activist Ruby Bridges, who walked with her then-6-year-old daughter past crowds screaming racist slurs as she became the first black student at her all-white New Orleans elementary school, has died at the age of 86.

On her Instagram account Tuesday evening, Ruby Bridges said, “Today our country lost a hero. Brave, progressive, a champion for change. She helped alter the course of so many lives by setting me out on my path as a six-year-old little girl. Our nation lost a Mother of the Civil Rights Movement today. And I lost my mom. I love you, and am grateful for you. May you Rest In Peace.”

Bridges gave birth to Ruby in Tylertown, Mississippi, in 1954 — the same year as the landmark Brown vs the Board of Education of Topeka, Kansas, decision that ended racial segregation in schools.

Her daughter went on to become an icon of the Civil Rights Movement, memorialised in Norman Rockwell’s famous painting ‘The Problem We All Live With’ which depicts a tiny Ruby in a white dress carrying her notebooks and a ruler surrounded by much taller U.S. Marshals. But Ruby Bridges once credited her parents as the forces behind her history-making achievement.

“My parents are the real heroes,” the U.S. Marshals Service once quoted her as saying during a ceremony at an art gallery showing the painting. “They (sent me to that public school) because they felt it was the right thing to do.”

“Today we mourn the loss of one of the mothers of the Civil Rights Movement in New Orleans with the passing of Lucille Bridges — mother of five, including Ruby Bridges,” Cantrell said. “May she rest in God’s perfect peace.”

Cantrell said Ruby’s father, Abon Bridges, was initially reluctant to send his daughter to the all-white William Frantz Elementary School as a first-grader in 1960, at the request of the NAACP. But his wife insisted. According to the National Women’s History Museum, Lucille Bridges wanted her daughter to have the education she never had. She walked her daughter to school every day, the museum said.

“Lucille’s strength was unbounded during this period,” Cantrell said, adding: “Lucille insisted, seeing the action as an opportunity to help all black children, and walked Ruby, with federal marshals, past chanting and taunting white protesters and to the schoolhouse. Mother and daughter both revealed their character and courage.”

Bridges, too, endured hardship as she pushed for her daughter to receive an equal education, WGNO-TV reported.

The news outlet said Bridges was born to sharecroppers in Mississippi and did not finish an elementary school education. But she was determined for her daughter to pursue the same opportunities that her white peers received.

The Bridges eventually moved to New Orleans in search of better work and education opportunities for their family, according to the National Women’s History Museum. Abon Bridges died in 1978.

The image of Ruby from the Norman Rockwell painting has gotten renewed attention in recent days in an adapted version that shows Vice President-elect Kamala Harris walking alongside Ruby. Harris is the first Black woman elected to the vice presidency.