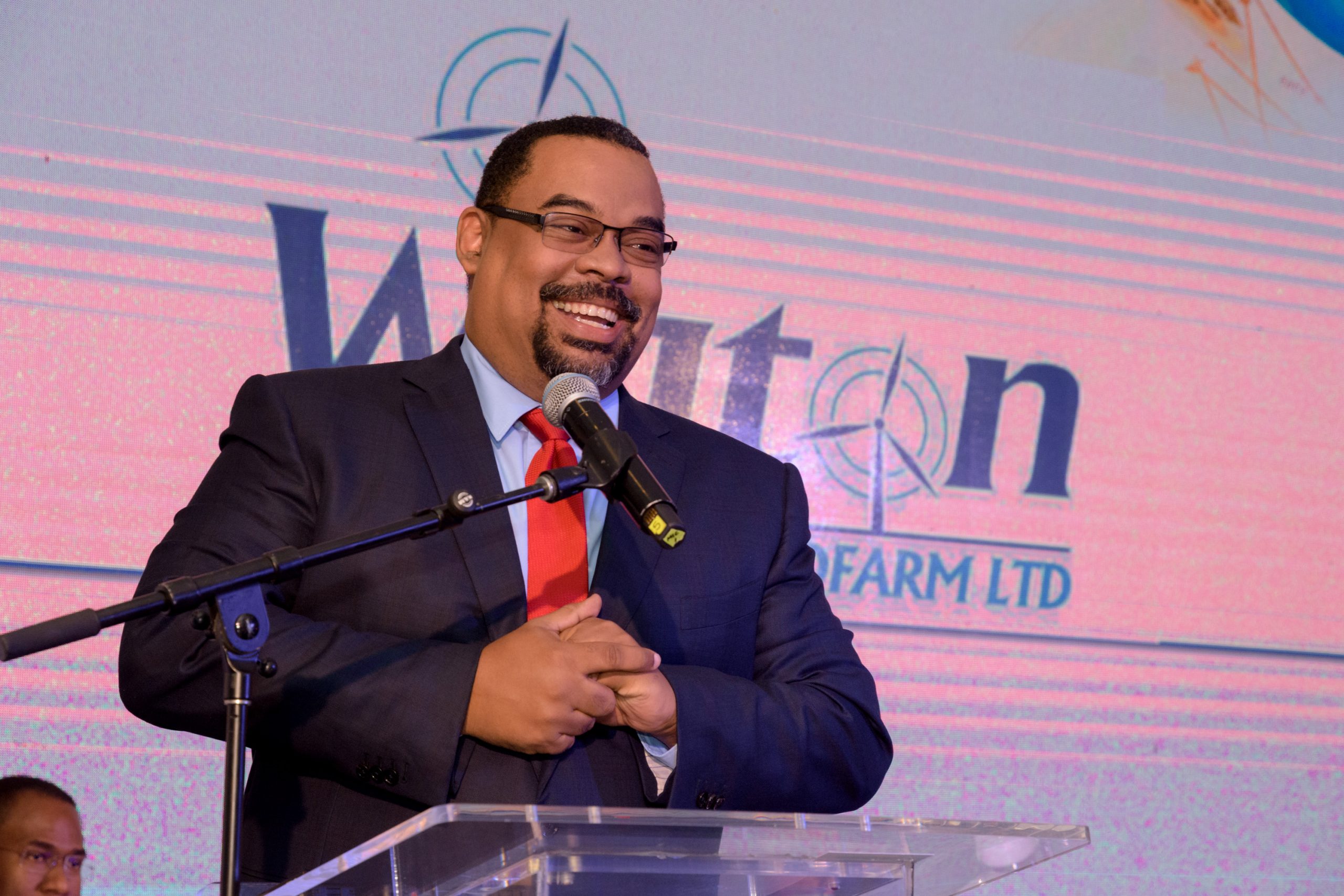 Mayberry CEO speaks wealth, family, and living in the moment

Throughout the month of July, Mayberry Investments Limited has been celebrating 35 years of helping Jamaicans build wealth. The company has consistently defined and redefined the market for the past three decades, a feat that is attributed to the many hard-working men and women who contribute to its success every day.

Among these individuals is Gary Peart, the CEO of the investment giant since 2005. He has been an integral part of further solidifying Mayberry as a market leader and pioneer in the financial sphere. This is evident through his role in important breakthroughs, such as helping to form the Jamaica Stock Exchange’s junior market, as well as closing some of the biggest corporate transactions in Jamaica.

In 2010, Mayberry, under Peart’s guidance, listed Access Financials on the junior market after reshaping the company’s financials after it acquired minority stakes in 2006. This resulted in other Jamaican companies quickly listing on the junior market. Throughout his corporate tenure, Peart has also helped to develop and shape a wealth of corporate careers through his mentorship, some of which have branched off into other ventures, while others remain at the company to this day.

However, Peart, who was born in Mandeville, Manchester, will tell you that his start to becoming a 34-year-old CEO of a major investment house consisted of hiccups and missteps along the way. A graduate of The University of the West Indies (UWI), Mona, Peart says his journey through college was anything but a straight path. “I dropped out at first, in about 1992. I returned seven or eight years later, where I switched from natural sciences to management.” When asked what resulted in his dropping out, Peart replied jokingly, “Dominoes.” But, the truth is, at the time he was ‘not mentally prepared’ for the college experience.

Upon graduation from UWI, he pursued his master’s programme, an executive MBA from Florida International Institute (FIU), and subsequently made an impressive and entrance into the business world.

His journey to becoming CEO at Mayberry entailed his dabbling in many areas of the corporate world. Peart recalls his time as a teller at First Caribbean Bank, a money market clerk at Capital and Credit Merchant Bank Ltd, and also serving as vice-president at First Global Bank. By the time Mayberry came calling, Gary Peary was more than equipped for the task at hand. His leadership marked Mayberry’s introduction of the private equity business model to Jamaica’s financial sector. A little-known fact is his role in convincing the Ministry of Finance to remove taxes from bonds during the Bruce Golding administration while acting in the capacity of president of the Jamaica Securities Dealers’ Association.

Peart serves as a director on several boards, including Lasco Financial Services Limited, Lasco Distributors Limited and IronRock Insurance Company Limited. He was appointed chairman of Supreme Ventures Limited (SVL) in June 2019.
According to Peart, learning to accept that his business and personal lives were forever intertwined was when he truly discovered success. “Think about it: I can meet you at the supermarket and we engage in a conversation; something that people do every day. But that casual conversation can later become the biggest corporate transaction.”

For years, Peart has skillfully managed his time with both his work family and immediate family, which is a job within itself. “Whatever I do, I give my all to it. So when I’m at work, I’m at work; when I’m at home, I’m at home.”

As CEO of Mayberry Investments Limited, he has made a career out of helping Jamaicans build wealth through investing. He strongly urges fellow Jamaicans that investing, not saving, paves the path to financial independence. “It’s best to start early; the earlier you start to invest, the better, even if you are as young as nine years old or 10. Don’t worry about whether you are getting 50% on $10 or 50% on $1 million; what’s important is the return.”
Ironically, Peart does not consider himself much of a ‘planner’; not outside of business and investing. When asked of his plans for the future, the CEO had this to say: “I don’t think that far ahead when it comes to my personal life. When it comes to Mayberry, I’ll plan for the next 20 years, 30 years. But my father died at 49 years old, I’m 49 now as well. So I just try to live every day to the fullest.”