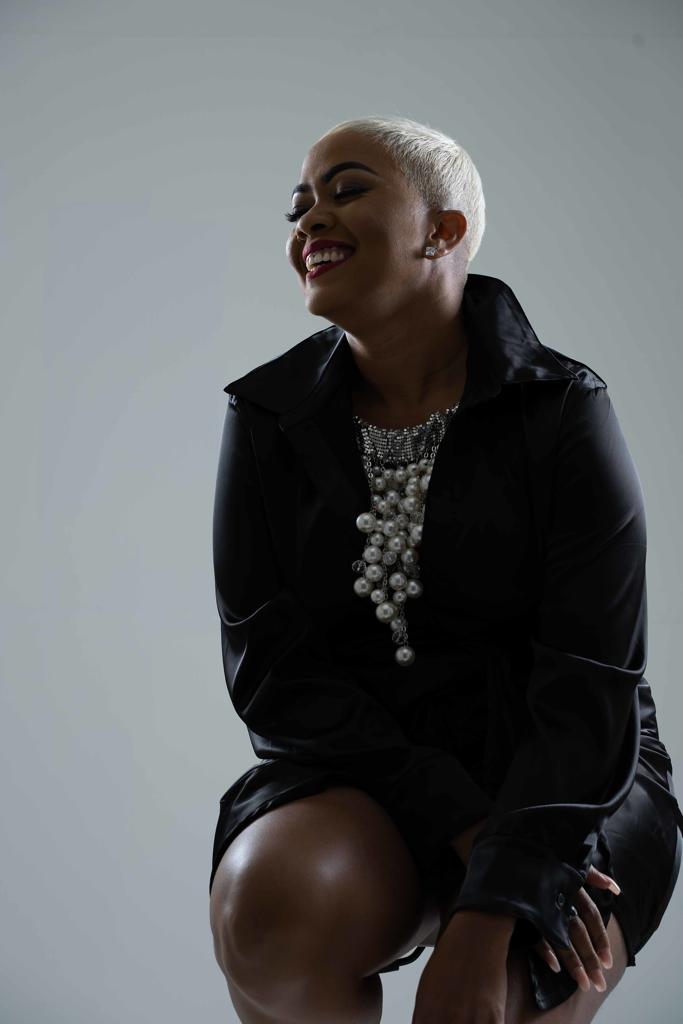 With a memorable voice, that resonates with audiences, Debbie Bissoon is no stranger to Jamaican radio and television. This broadcaster has more than a decade of experience in media and communications, which began during her time spent at Clarendon College. Bissoon, who has long had a passion for entertainment, started out as a singer herself, then found a middle ground in media where she discovered her knack for broadcasting. Having gone through a change in career and motherhood, she feels she has learned more than a thing or two that could help guide other career women and young mothers.

After participating in over 10 different auditions, Bissoon made little progress in her search for a job in media but was not deterred.

“The reason I had done so many auditions was simply because it was challenging for me to read a teleprompter. I went home every single night to watch the news and used that opportunity to read the captions at the bottom of the television screen for practice,” shared Bissoon.

She soon found success as a presenter on Entertainment Prime on Television Jamaica (TVJ), putting in the work to hone the skills that would endear her to audiences and make a name for herself. After two years, she became a producer on the show where she spent an additional three years.

Bissoon describes as pivotal a trip to South Korea, during which the young television producer decided that she could not return to Jamaica with the same outlook as before. It was on that trip that she made the decision to learn more about the business of entertainment.

“Visiting the Samsung museum was an eye-opener for me. There were young people holding senior positions not only because the company values young minds but they had an incredible drive. I decided to leave TV and radio all together and focus on learning about the business side of the entertainment industry.”

She subsequently moved on to the Bob Marley Group of Companies as their brand manager, which gave her the opportunity to learn and truly appreciate the rigours of the industry. After three years, the journey ended when she became pregnant with her son. Bissoon was once again empowered to pursue her passion when she returned to the RJRGLEANER Group as a broadcaster.

“Things just fell into perspective for me. Having a career is great but what about spending time with a child who will be looking to you as a blueprint for how they ought to be living their lives. I didn’t want to be all over the place anymore, I wanted to be present and my job now allows me to have that.”

Citing that she is now doing things differently, Bissoon ensures that her reporting aligns with a bigger purpose. As she continues to work in entertainment media, she is moving towards empowering creatives with the tools necessary for their success and offering inspiration to her audiences. In addition, Bissoon also has a social media platform called Mom’s Can Relate where parents can share in the experience of raising a child. She will also be hosting a Mother’s Day brunch in May and working as a festival manager for Reggae Sunsplash.

There is no balance, find a rhythm

“There is a lot going on all at once so it’s impossible to find balance, especially as a mother because children are unpredictable,” the well-rounded media practitioner and mother stated. “I was so used to holding myself accountable to getting things done in a certain way and at a certain time but after becoming a parent I learned to find a rhythm and leave room for eventualities.”

Noting that it is important to take time from your responsibilities to replenish, this queen of self-love sure knows how to indulge in a good time. On a day off from life’s duties, you can find Bissoon at the spa enjoying a hot stone massage, doing her own acrylic nails, taking a weekend at a resort or catching up on Netflix. When all is said and done, Bissoon believes that enjoying your career is also an important part of self-love as it occupies a great deal of your time.

In loving what she does and encouraging women to take time off to take care of themselves, Bissoon has created a meaningful and purpose-led life. It’s among the reasons she was recently chosen by the Baileys brand for its Valentine’s Day edition of the Baileys Ultimate Indulgence gifting spree. Bissoon was gifted with a spa day out at Adam and Eve Day Spa along with Baileys treats in celebration of self-love, the greatest love of all.