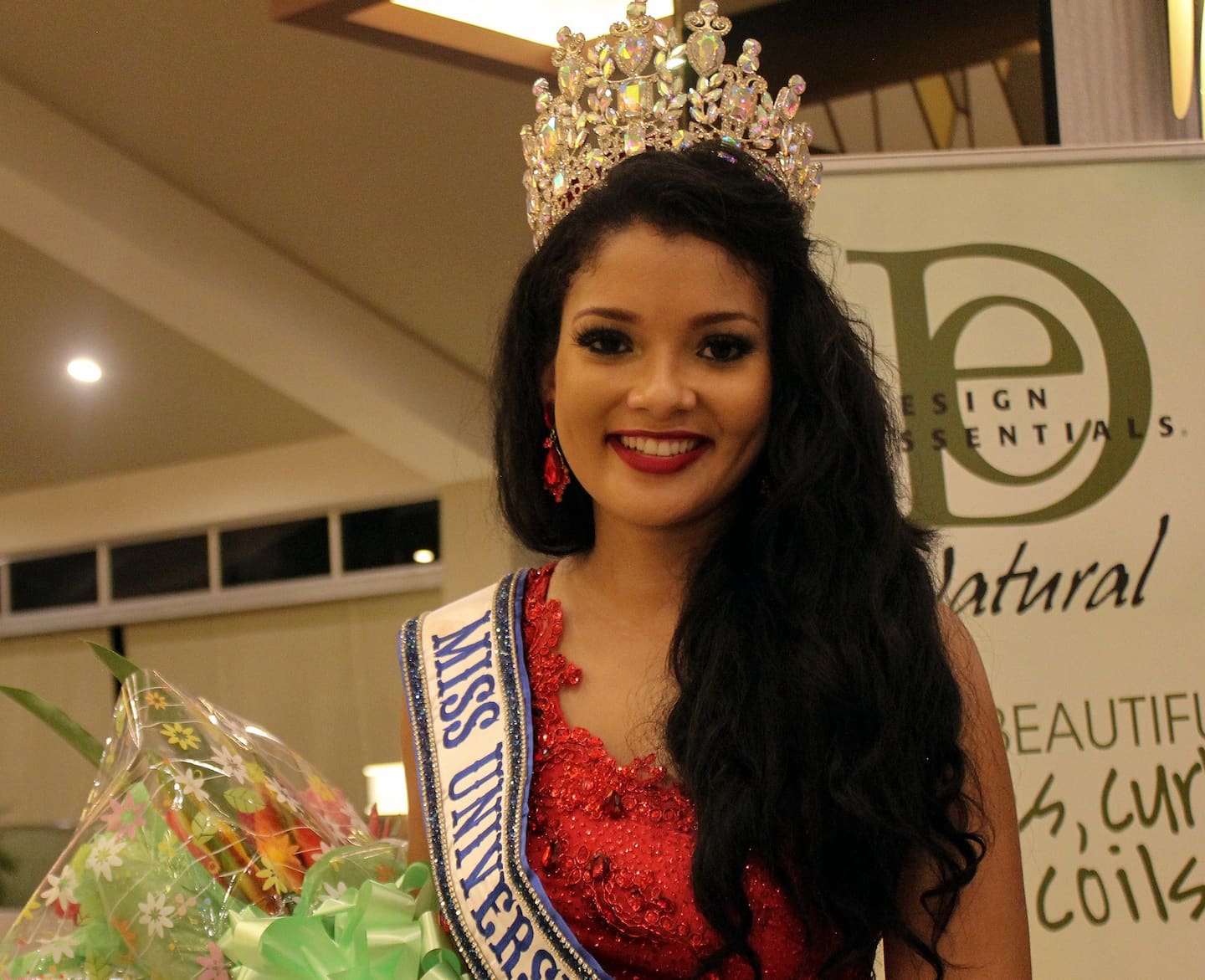 Daena Soares said despite her calm and cool demeanour, she couldn’t help but feel “overwhelmed” after being named Miss Universe Jamaica 2021.

“I’ve been watching pageants for so long, and you know you always imagine how would I be if I was up there and I was crowned. I really didn’t expect to cry, I didn’t really expect to be shocked, but I found myself each time it was being announced, you know top five, top three, I was just so overwhelmed because I identified with those women on stage, you know the Kaci Fennells and Davina Bennetts of the world,” Soares, who wore the sash Miss Icon Megastore, told Flair. “It felt so amazing, and I was just so overwhelmed.”

Soares entered the competition as the Miss Universe Jamaica Central titleholder and took home two sectional prizes — Most Photogenic and the Congeniality Award, which she shared with Weller. She said her calmness should serve her well during her reign.

“I think [calmness], and confidence is an important part in my duties. I have to be able to relate to so many different groups of people, and I really think that’s a great strategy to do so,” she said.

Soares recently completed her aesthetics degree, a bachelor of basic medical sciences from The University of the West Indies and in the future hopes to operate a full-service medical spa that caters to both men and women.

“I think skincare should be a big part of wellness, and by creating and curating a safe space for both genders, I believe we can truly target skincare as a means of wellness,” she said.

Soares will represent Jamaica in December at the 70th Miss Universe pageant in Israel. There, reigning Miss Universe, Mexico’s Andrea Meza, will crown her successor in the southern resort city of Eilat.

American television personality Steve Harvey will return as host for the three-hour event, broadcast live on Fox in the US and globally across 180 countries and territories.