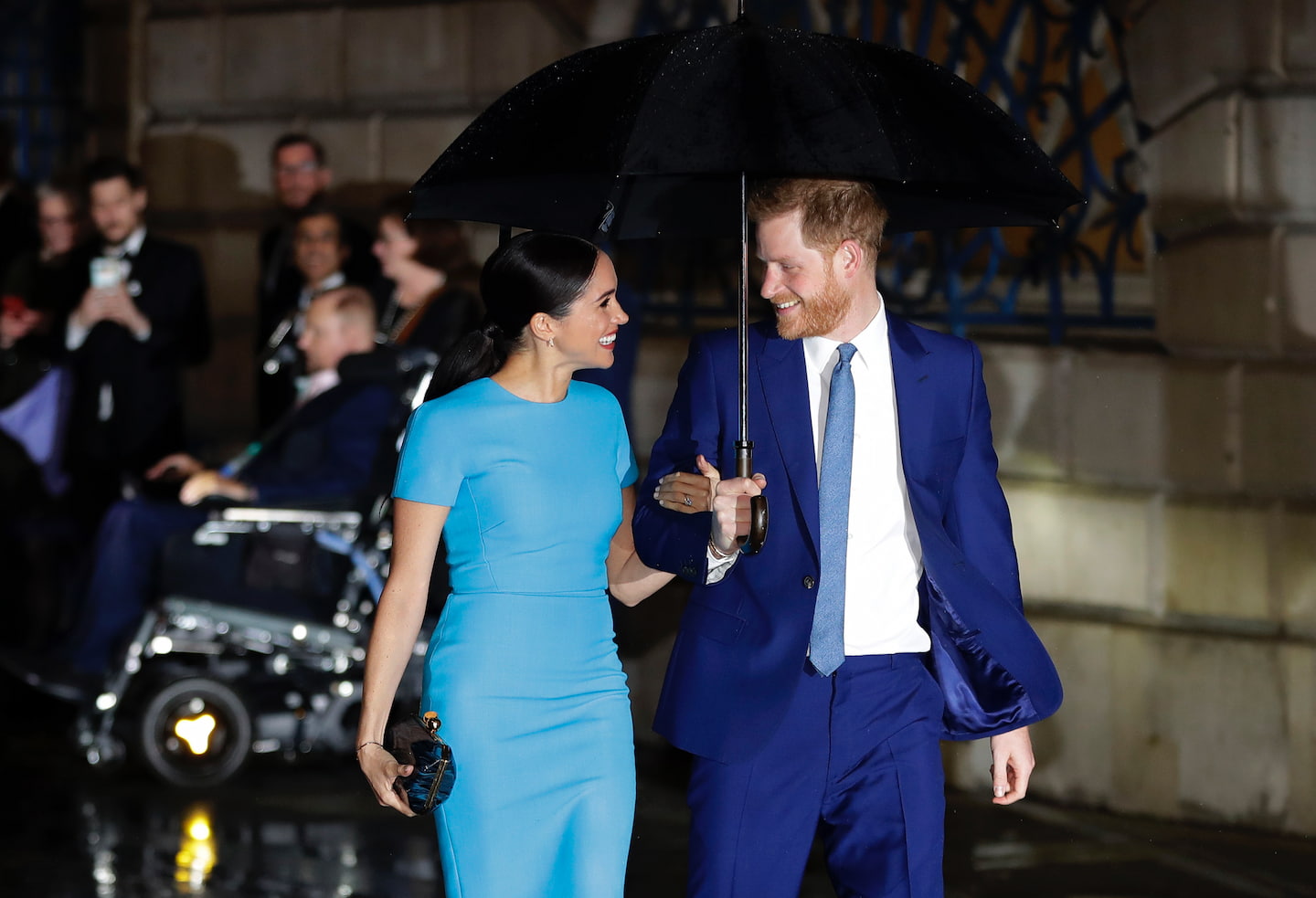 The second baby for the Duke and Duchess of Sussex is officially here: Meghan gave birth to a healthy girl on Friday.

A spokesperson for Prince Harry and Meghan said Sunday that the couple welcomed their child Lilibet ‘Lili’ Diana Mountbatten-Windsor at 11:40 a.m. Their daughter weighed in at 7 lbs, 11 oz.

Her first name, Lilibet, is a nod to Her Majesty The Queen’s nickname. Her middle name is in honour of her grandmother and Harry’s mother. The baby is the eighth in line to the British throne.

The couple issued a statement along with the announcement on Sunday, writing, “She is more than we could have ever imagined, and we remain grateful for the love and prayers we’ve felt from across the globe. Thank you for your continued kindness and support during this very special time for our family.”

No photos of the newborn or the Sussexes accompanied the announcement.

In early 2020, Meghan and Harry announced they were quitting royal duties and moving to North America, citing what they said were the unbearable intrusions and racist attitudes of the British media. They live in Montecito, near Santa Barbara, California.

Last year, Meghan revealed that she had a miscarriage in July 2020, giving a personal account of the traumatic experience in an opinion piece in The New York Times in hopes of helping others.

“Losing a child means carrying an almost unbearable grief, experienced by many but talked about by few,” Meghan wrote. “In being invited to share our pain, together we take the first steps toward healing.”