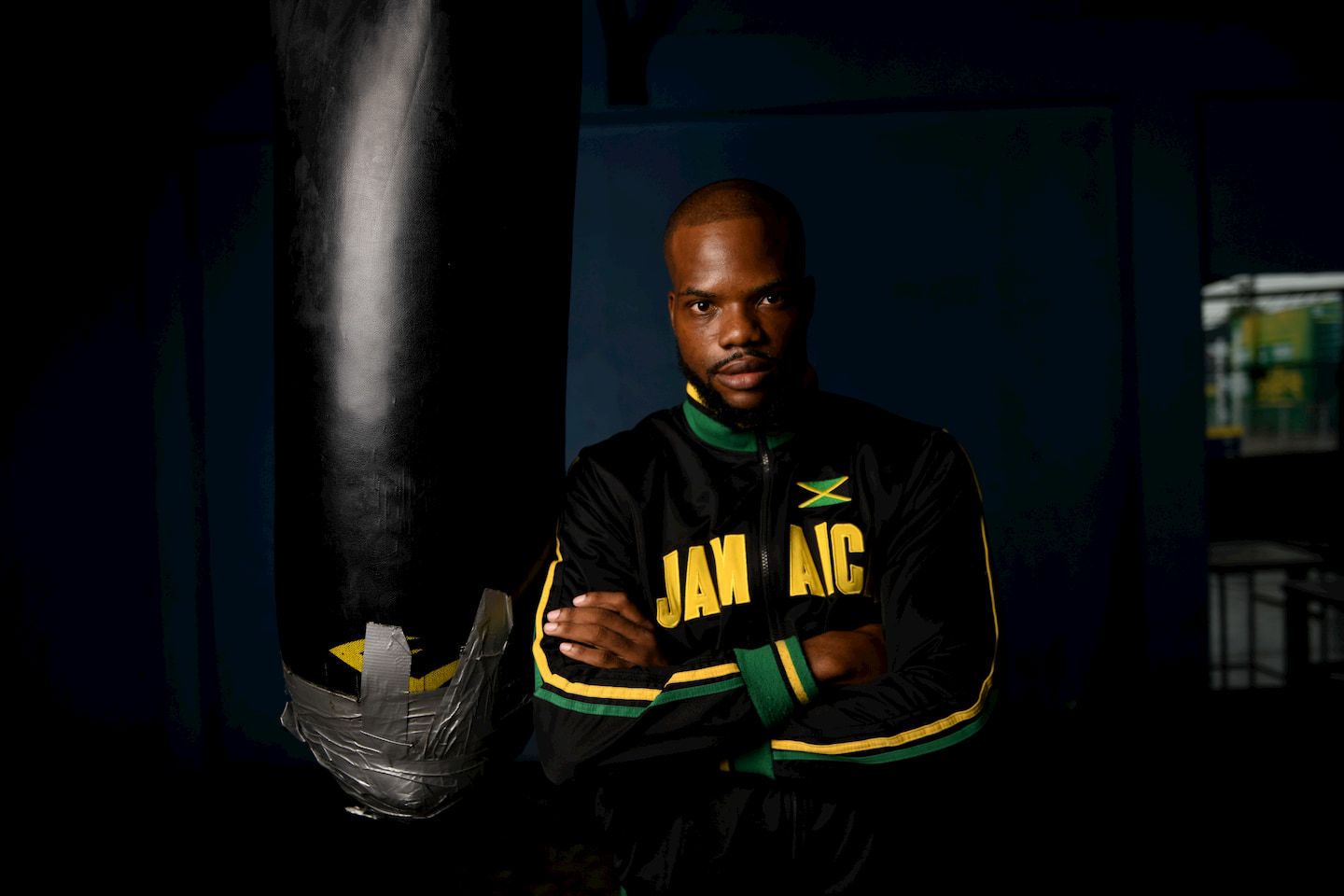 Mufasa – Jamaican boxer and future lawyer heading to the Olympics

Thirty-year-old Janathan ‘Mufasa’ Hanson is the product of an inner-city in Kingston, Jamaica, popularly known as Rema. There, the foundation of his life took root and formed the basis of his character.

At age seven, his family got the grand opportunity to live in the United States and there, life access began. For the next seven years of his life, he began to discover himself, searching for what he was good at.

“I was never really good at any sport. I thought sports wasn’t for me until one day I tried boxing and progressed more than the average person would. Finally, something I was good at,” he said.

At age 14, Hanson’s family relocated to London and in the midst of his pivotal teenage years, he settled down and made an effort to hone his boxing skills. At age 21, he came home to Jamaica with hopes of joining the national team, which he did after winning the national championship in 2012 and being crowned the most outstanding boxer at the middleweight category.

Sports is not the only area in which Hanson excels, he is also a final-year law student at the University of Technology and has big dreams of becoming a judge in the supreme court. “Even though every career day I would express wanting to be a lawyer, I never thought that I was smart enough. It was when I came back to Jamaica, having already achieved an associate degree in business, that I decided that I would do whatever it takes to see the vision for my life come to fruition,” he explained.

At Hanson’s day job, he works with the children of downtown Kingston as a trainer under Fight For Peace. His objective is to teach that which he has lived: boxing can change your life by coaching you into discipline and act as a support system to achieve your dreams.

Though it is hard to balance school, athletics, and his job with the children – his wife, Andrea Molnar, stands as a strong support system and ensures that he stays motivated and lives every day contributing to his goals.

Hanson is on his way to the Olympics in 2020 and he hopes to make Jamaica proud by bringing home the gold medal. You can become a proud sponsor of our future boxing Olympian by donating or simply following his journey on social media.