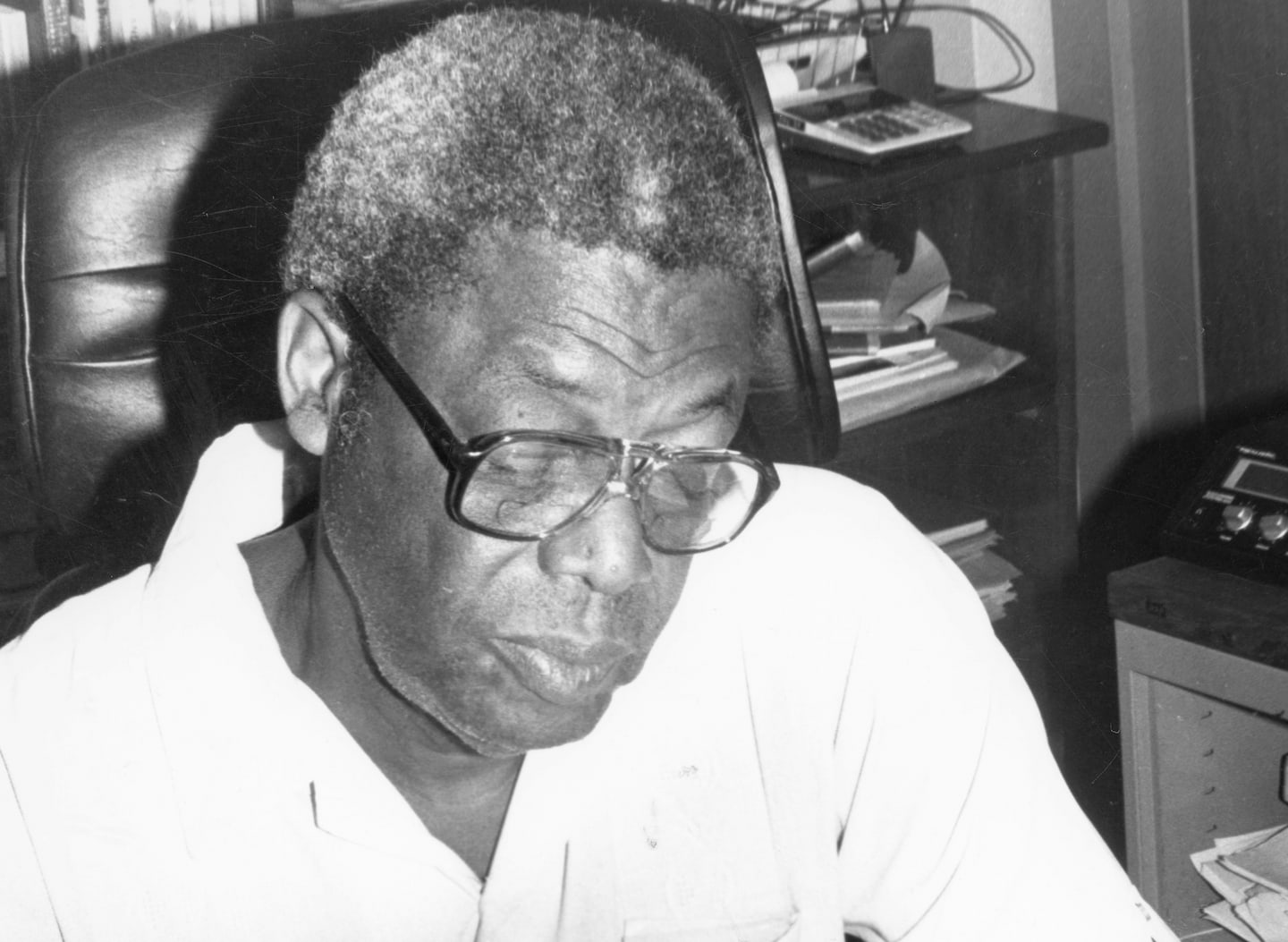 My thoughts are many (so welcome more grey hairs)

A few things are swimming around the brain this week, but they’re linked.

First off, I have to say farewell to Ken Allen, former editor-in-chief of The Gleaner. By the time I got there in 2002, he had long left that post, but he was still opinion page editor and ‘mentor-in-residence’ (my words) to the newsroom.

For some people, he was gruff. In fact, I saw that side a few times. But as long as you were willing to learn, he was a willing teacher. More than a few times, I heard his thoughts on what should be on the front page. Others may not have always agreed with him, but he always made very cogent points. He was downright funny, too, and cracked some real zingers. He was well-respected by all, and his commitment to seeing journalism done right is to be emulated by all. Like a true man for all seasons, he adapted to the changing media landscape while trying to maintain the standards. Rest in peace, Sir Ken.

Now, speaking of the changing media landscape, yours truly is beginning to feel a tad old. When I started journalism, Facebook hadn’t been founded yet. Computers still had floppy disk drives. A good portion of the photographers were still using film cameras, meaning after the assignment they had to go into the darkroom to process the images. Now, it’s all digital. We don’t use flash drives much less floppy disks any more. Plus, the number of ‘news’ websites, blogs, and vlogs is harder to keep track of than a traveller in Jamaica who doesn’t want to stay in quarantine. The only constant is change, so you have to flow with the times, like Sir Ken did. But honestly, there are times when I feel like a tortoise in a race full of hares.

Now if you remember the old story, The Tortoise and The Hare, you will recall that the tortoise won. However, he was only up against one hare. What are the odds of all the furry, long-eared mammals messing up? It means that old tortoises like me gotta step our game up or exit the race ’cause the pace has become too hectic.

Speaking of speed, the approved COVID-19 vaccines can’t get to Jamaica fast enough. The entertainment sector has begged for a phased and controlled reopening. Many believe that the vaccine will speed up reopening in all sectors. Maybe, maybe not. But my bigger issue is, how can we, if Parliament votes in favour of this, not sue the vaccine creators if we have adverse reactions? Not entirely cool with that. I mean, some side effects, I would be cool with, like if it made a part of my body longer and stronger (smiles). But growing a third ear, or all of my hair falling out? Nah, man! I would love a little more of an insurance buffer than that.

But I may not need it because that ‘cabin in deep rural Jamaica with a nearby river and farmland’ kind of vibe is calling to me again. The future awaits.