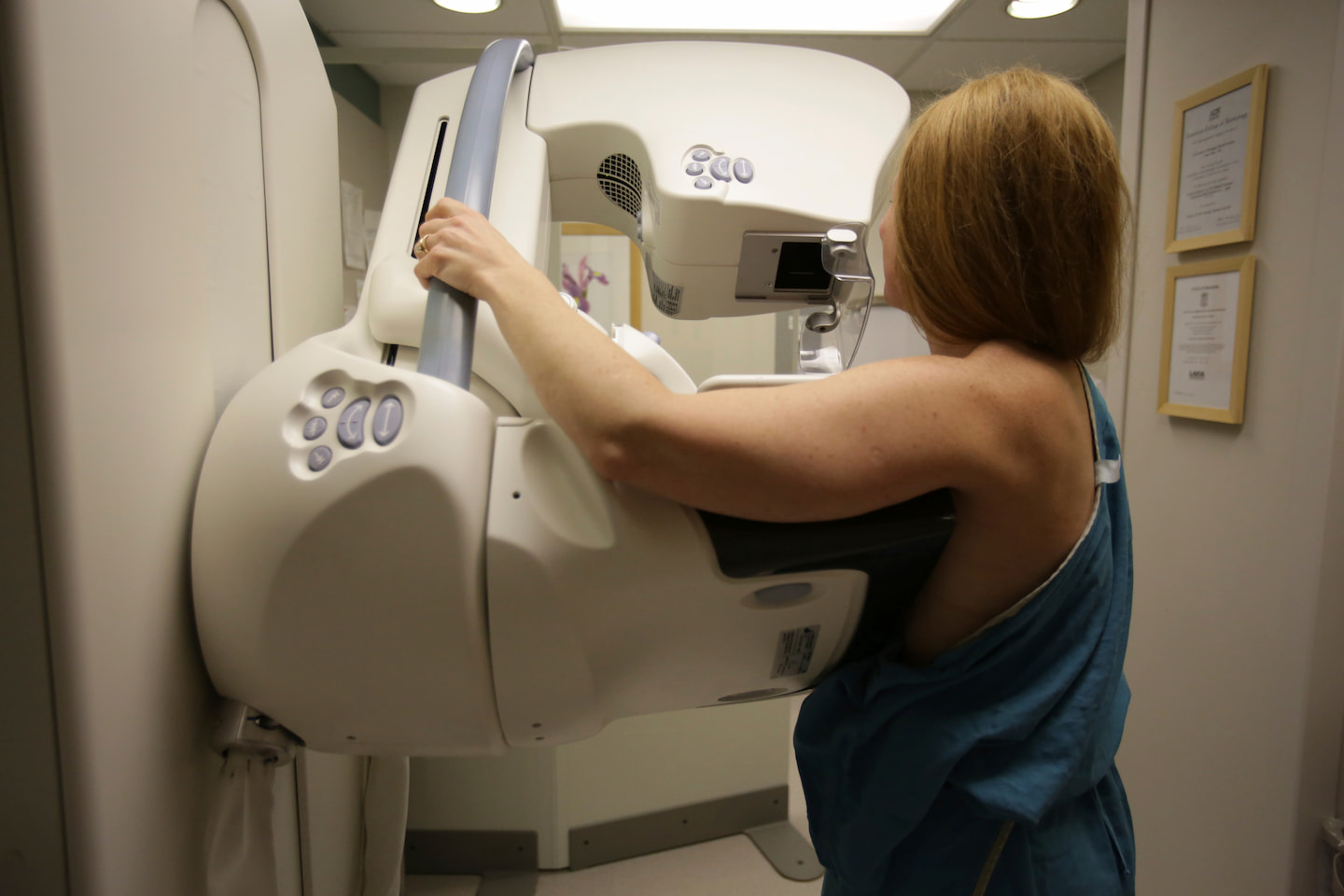 Two large studies give a much sharper picture of which inherited mutations raise the risk of breast cancer for women without a family history of the disease, and how common these flawed genes are in the general population.

Doctors say the results published by the New England Journal of Medicine can help women make better decisions about screening, preventive surgery or other steps.

Although this sort of genetic testing isn’t currently recommended for the general population, its use is growing and many people get it from tests sold directly to consumers.

The new work shows that the risk conferred by some genes “is very high,” Mary-Claire King wrote in an email. King, a University of Washington scientist, had no role in the new studies but discovered the first breast cancer predisposition gene, BRCA1.

“The lives of many women could be saved if all women were offered the opportunity to learn if they carry mutations in these genes before they are diagnosed with cancer,” she wrote.

The American Cancer Society estimates that 276,000 new cases of breast cancer were diagnosed in the United States last year. The new work suggests that at least 13,800 of them occur in women with inherited gene mutations that raise their risk of developing the disease.

Until now, what’s been known about inherited risk largely has come from studies of women with a family history of breast cancer or unusual situations such as getting it at a very young age. There also has been little work on specific mutations in these genes and how much each affects the odds of developing the disease. The new studies fill some of those gaps.

One was led by Fergus Couch, a pathologist at the Mayo Clinic and included researchers from the National Institutes of Health, which sponsored the study with the Breast Cancer Research Foundation.

They looked for any mutations in 12 genes that have been tied to breast cancer in more than 64,000 women, about half with the disease and half without it, pooling results from studies throughout the United States including some in specific minority groups such as blacks.

They found troublesome mutations in about 5 per cent of women with the disease and in 1.63 per cent of the comparison group.

“Now we realise that 2 per cent of the women walking around in the United States might have mutations in these genes,” Couch said.

There were no differences among racial groups in the odds of having a mutation overall, but certain mutations were more common in certain groups. For example, black women were more likely to have ones linked to “triple-negative” cancers — tumours that are not fueled by estrogen or progesterone, or the gene that the drug Herceptin targets.

The study also found having a mutation in the BRCA1 gene raised the risk of developing breast cancer nearly eightfold, and in the BRCA2 gene, more than fivefold.

Conversely, another gene has been thought to be very concerning but “what we found is that it’s really low risk … people really shouldn’t be acting on it,” Couch said.

Actions could include more frequent mammograms or other screening tests, having breasts or ovaries removed, having family members tested or other steps.

The second study led by researchers at the University of Cambridge in England, looked at 34 genes in women throughout the United Kingdom, Europe, Australia and Asia — about 60,000 with breast cancer and 53,000 similar ones without it.

“They found what we found” — increased risk from certain genes and a similar prevalence of them in the general population, Couch said.