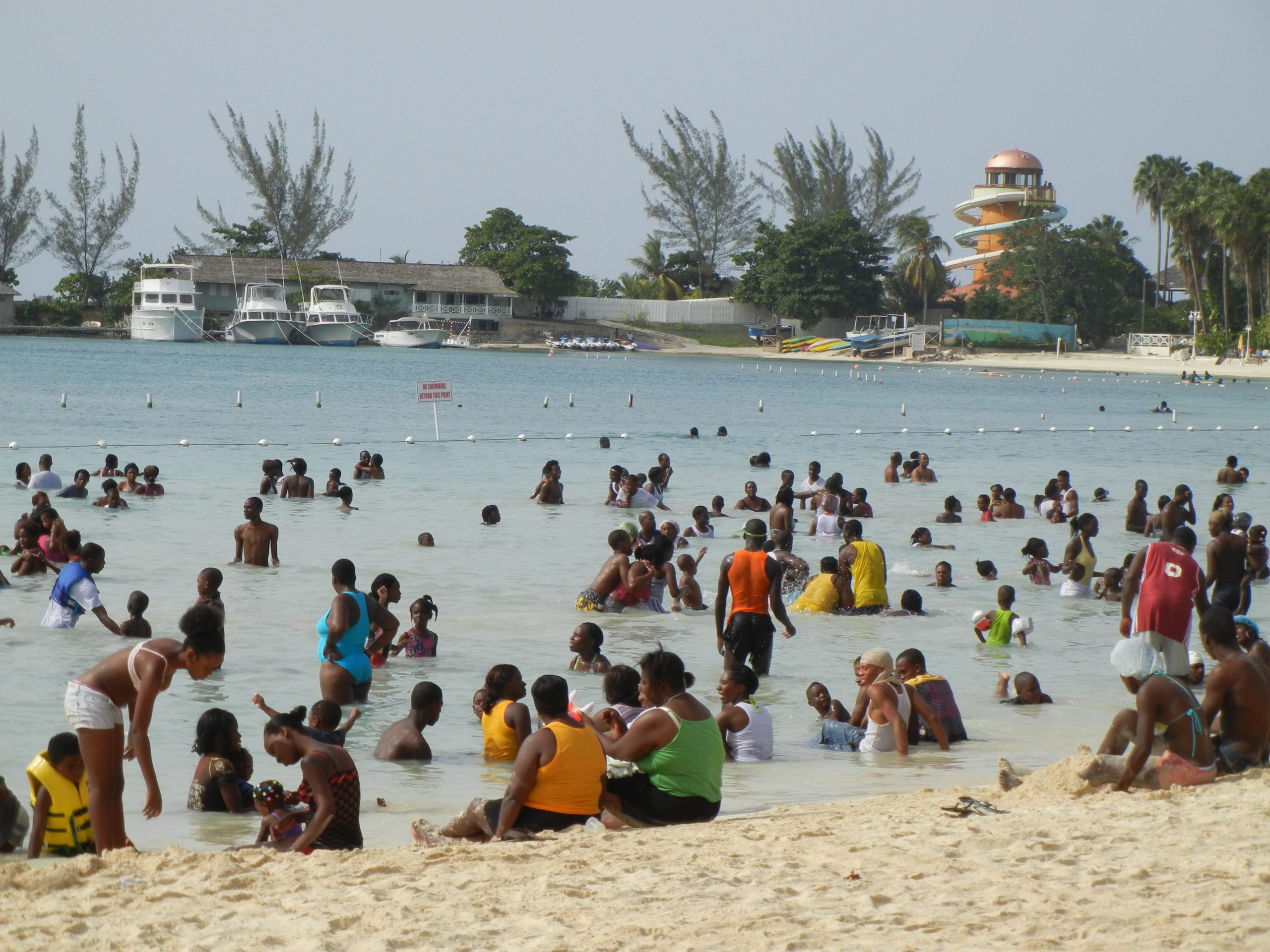 No beach (or any part of outside quite frankly) for me

Jamaican people are their own worse enemy, every single time.

Remember when the Government closed beaches, rivers and other places of amusement to help stop the spread of COVID-19?
Some people did bawl livin’ eye water because they felt they were basically being imprisoned in their homes.
But the COVID numbers stopped heading north as fast as they were early on, and Jamaicans started hearing that we were ‘flattening the curve’.

So Brother Desmond, McKenzie that is, announced that we could go back to the sand and sea. The first Sunday when beaches did ‘free up’, there were grown people acting like children, happy to be back outside.
However, Brother Desmond made sure to tell Jamaicans that social distancing did still a keep.
How did we know that our fellow Jamaicans were simply not going to listen? Who seriously didn’t believe that we were going to forget the inch that we were getting, and tek di whole mile?

Brother Desmond had to quarrel and gwaan bad in Parliament as he mentioned that the authorities have been keeping track of the numbers at some beaches.

There was more than a little laughter as he said there were numbers in the region of 300-plus at several locations.
Of course, when it got to Hellshire, he said the number was too high to count. Now let’s be fair, it’s highly possible most of the beachgoers were not from Portmore. But with everything that happened at the Alorica Call Centre in the municipality, and how that workplace cluster led to the entire parish of St Catherine being shut down, did Portmore/St Catherine really need any more bad press?

By the time you’re reading this, he may have reversed the decision to open beaches by now. If he hasn’t, good. If he has, a good! Unnu can’t hear, so unnu mus’ feel. Now at this point, I should say that I am in the privileged position to chastise beachgoers, because going to the beach has not been part of my routine for years.

The last time I can recall doing so, things didn’t end up so rosy. So maybe I’m a bit envious of all the water-loving people out there. Add to that the fact that I’m really a hermit in training, and the ‘craving’ to enjoy the great outdoors really isn’t there for me.

I have not left my house in literally months, and sometimes, the more I think about it, I might be here for a while longer. It’s not the new COVID cases that we’re seeing. These days they are pretty much all imported, or import-related. There is also the fact that our recoveries are also coming along, so our ‘active’ COVID cases aren’t as high as previous months.

It’s just the fact that we still can’t be as ‘free’ as we were originally. Wearing masks? Ugh. No likkle round robins or get-togethers? Yawn. Hazmat suit just to get a haircut? Pass.

And now we got heavier Sahara dust than in previous years? Yea, think I’ll be staying inside a bit longer. Wake me up when 2021 starts.