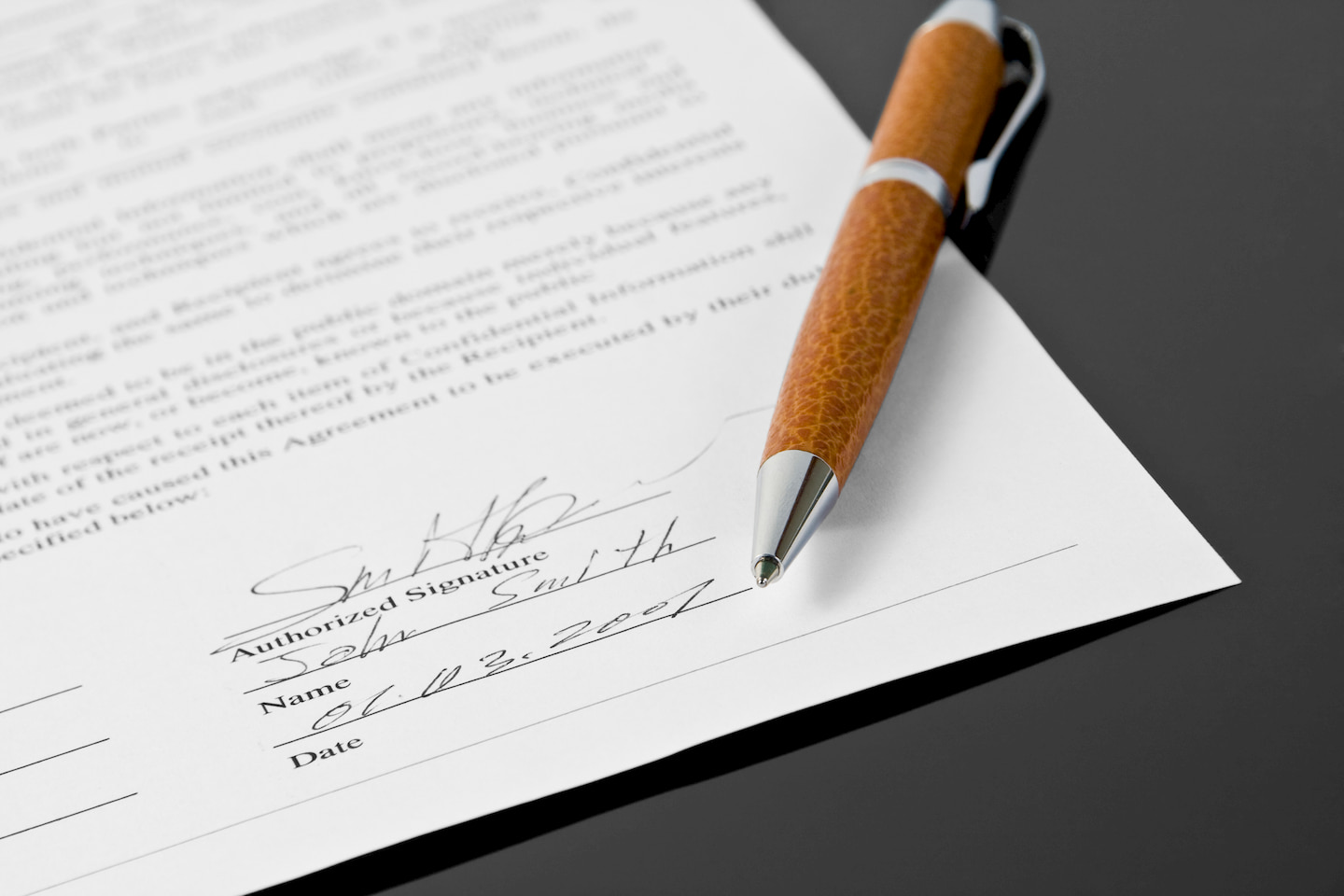 No new PROSA claim after death of a spouse

The Property (Rights of Spouses) Act, (PROSA) has been in effect for more than 13 years, and it has taken that long to settle the important question as to whether one’s spouse can claim an interest in property for the first time after the death of a spouse.

In the end, the answer might have been self-evident in the fact that Section 3 (1) of PROSA states that, “Except as otherwise provided in this act and subject to subsections (2) and (3) and Section 6, the provisions of this act shall not apply after the death of either spouse …”. However, the mystery surrounded the fact that section 6 (2) states that, “Except where the family home is held by the spouses as joint tenants, on the termination of marriage or cohabitation caused by death, the surviving spouse shall be entitled to one-half share of the family home.” The correlation between those two sections of PROSA was, therefore, not clear.

A judgment of the Court of Appeal, which was delivered on October 18, 2019, in the case of Derrick Woodbury Gentles (Executor of the Estate of Beverley Carr) v Kenneth Carr [2019] JMCA Civ 31, has now laid the issue to rest. The respondent, being the widower of Beverley Carr, made a successful application in the Supreme Court for an extension of time to commence proceedings under PROSA to claim a 50 per cent interest in property that he said was the family home against the executor of his deceased wife’s estate. The executor appealed to the Court fo Appeal and argued that the application should not have been granted because the widower had no right to claim an interest in property pursuant to PROSA after the wife had died and the court, therefore, had no jurisdiction to extend the time for the claim to be filed.

The Court of Appeal ruled in favour of the executor, set aside the order and directed the widower to pursue his claim under the common law. (Of course, this is a less favourable position for the widower, since, unlike PROSA, there is no presumption that each spouse has an equal interest in the family home under the common law.)

The important findings of the court regarding the interpretation of Section 3 (1), 6 (2) and PROSA, in general, are as follows:

(1) The general rule, pursuant to Section 3 (1) of PROSA, is that the provisions of PROSA do not apply upon death of either spouse.

(2) Section 6 makes provision regarding the entitlement of spouses to the family home upon divorce or termination of cohabitation, nullity, and separation, and upon the death of a spouse who is not a joint tenant with another person. In other words, Section 6 (2) states that there is equal interest in the family home if the marriage or cohabitation is terminated by death.

(3) When PROSA is read as a whole, a claim to an equal share in the family home is not an exception to Section 3 (1), which states that PROSA does not apply after the death of a spouse.

(4) In order to secure a 50 per cent interest in the family home after the death of a spouse under Section 6 (2), a claim must have first been made under PROSA during the lifetime of both spouses.

(5) The section of PROSA that triggers the right to seek a division of property (Section 13) states that there is a 12-month period (subject to extension by the court) after separation, cessation of cohabitation, a grant of decree of nullity or divorce. What is absent is any trigger related to the death of a spouse.

In summary, the court found that PROSA does not apply after the death of a spouse and there is no procedure set out in the act for a spouse to apply for the division of property after marriage is terminated by death.