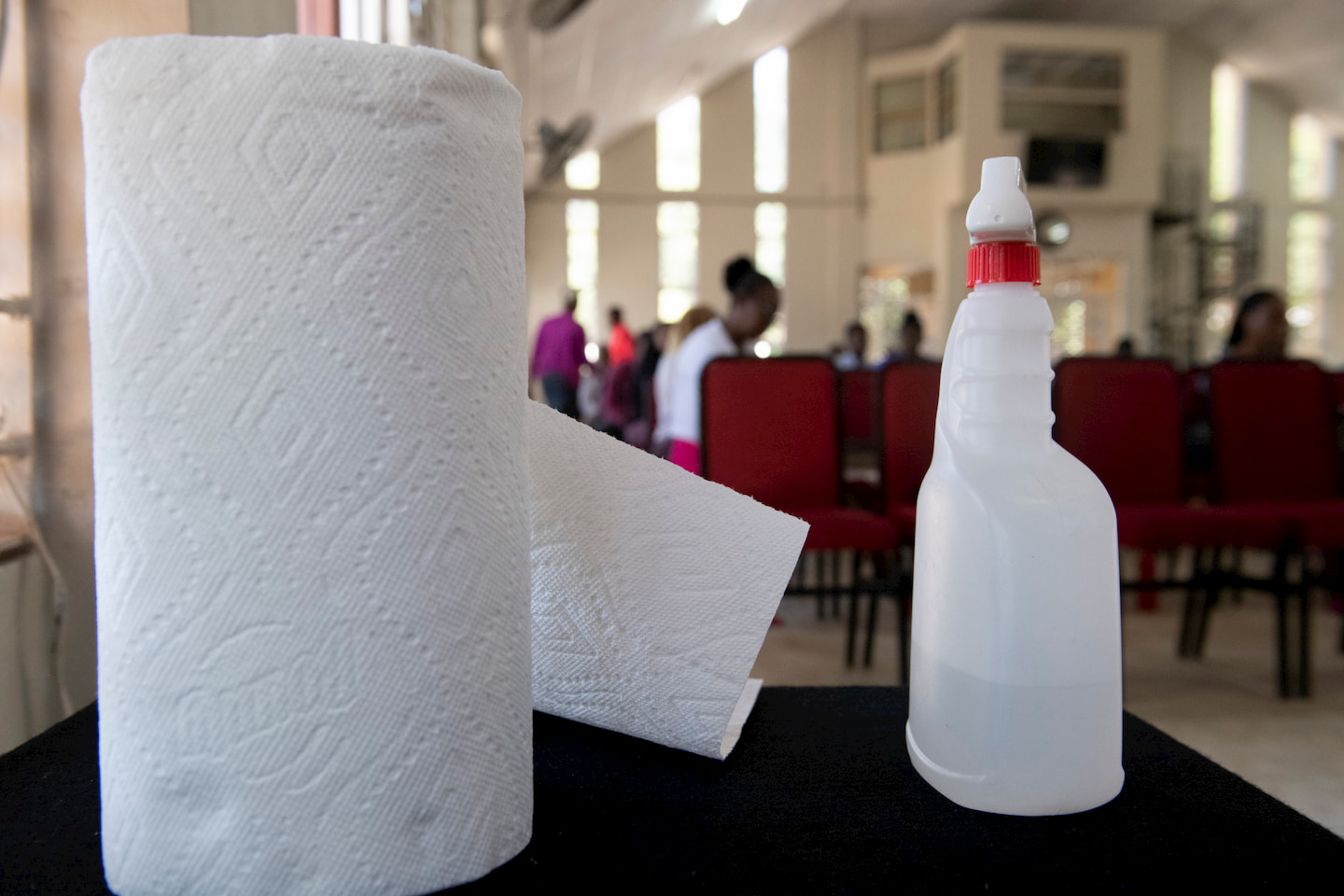 On Wednesday, March 10, 2020, the World Health Organization (WHO) declared that the coronavirus disease 2019 (COVID-19) had become a pandemic. Even if you did not panic in response to the declaration, the fact is that there is justifiable cause for concern because historical references to pandemics include the bubonic plague, cholera, smallpox, and influenza, which, together, are said to have killed between 300 and 500 million persons across the world.

A pandemic is loosely defined by WHO as “the worldwide spread of a new disease”. What the declaration of a pandemic is intended to do is mobilise the appropriate responses to the virus. Immediately, we recognise that medical and social services need to be ramped up, but the correct legal response must complement those efforts.

Based on my research, the Public Health and Quarantine acts seem to be Jamaica’s points of reference to attempt to contain the spread of the virus.

The Public Health Act defines a communicable disease as “any disease due to a specific infectious agent or its toxic products, which arises through transmission of that agent or its products from an infected person or animal to a susceptible person either directly or indirectly, through the agency of an intermediate plant or animal host, a vector or the inanimate environment and includes any infectious disease and any quarantinable disease”. If COVID-19 is so classified, among the wide-ranging powers vested in the minister of health in the interest of public heath are the powers to issue orders to prohibit the assembly of persons and close public places, including schools, and to enter private places to ensure compliance with the law. While violators of any ministerial order could be imprisoned for up to three months, the fines could be as little as $2,500.

The Quarantine Act, which was passed in 1951, establishes a quarantine authority that has powers to prevent danger to public health by restricting the entry of ships or aircraft into Jamaica’s ports and coastal waters.

It is under the provisions of the schedule to the Quarantine Act that a health officer may, among other things:

A person who commits an offence under the Quarantine Act could face imprisonment for up to six months or a fine of up to $500,000, or both the fine and imprisonment.

It is worth emphasising that great care must be taken to prevent COVID-19, and this includes strict obedience to all laws, regulations, and orders that are issued by the relevant authorities.

Sherry Ann McGregor is a partner, mediator, and arbitrator in the firm Nunes Scholefield DeLeon & Co. Please send questions and comments to lawsofeve@gmail.com.