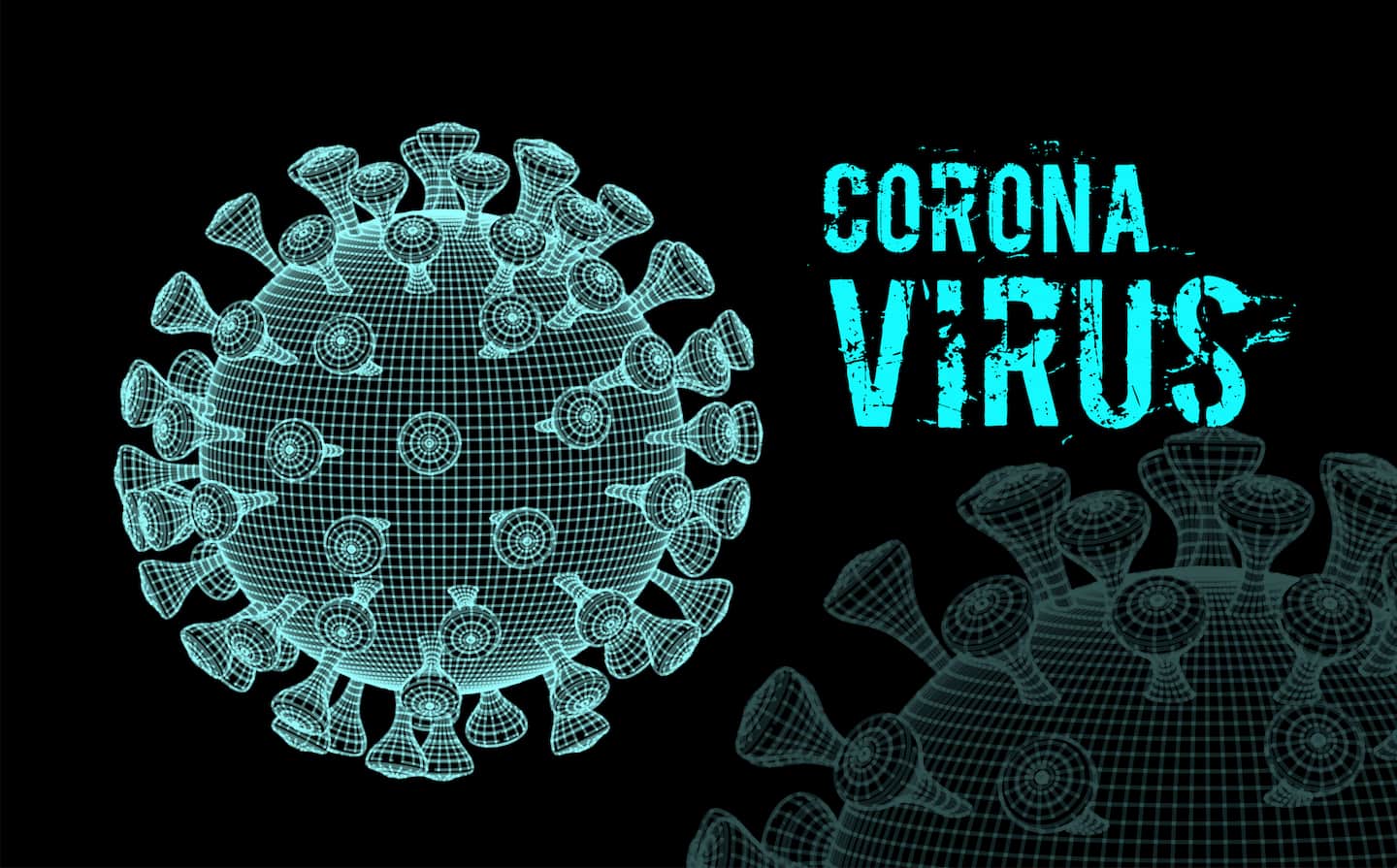 Ok Corona, you’ve made your point

Seriously, I’ve had it up to my eyeballs with Miss Corona.

When we heard about the virus last year, we hoped that it would be neutralised long before it got to Jamaica.

Alas, that did not work out for us and certainly not for the wider world. COVID-19 is very much here and the numbers are climbing.

For example, I see carnival has been postponed until next April. Quite frankly, the way the numbers are rising, I wouldn’t be surprised if that might still be too soon.

I ain’t calling down bad vibes or anything like that. Next year, God’s willing, I’ll be the big 4-0. So I would love to be able to really ‘celebrate’. Ya feel me? But I’m just being realistic.

Lately, it seems like every day the names of prominent people, or at least people a good portion of the population might know, are either catching the virus or dying from it.

Some people still don’t believe (don’t ask me how come) that COVID-19 is a big deal. So when they hear names that they recognise on the news succumbing to it, hopefully, the gravity of the situation will start to register. Problem is, some will never truly ‘get it’ (understanding) because they won’t ‘get it’ (the virus), despite their best efforts.

People all a stone police who come to shut down parties that they should not even be keeping in the first place.

Entertainment venues getting shut down because they are operating outside of curfew hours. Seriously folks, what is wrong with us?

I also worry about the future, as in plenty of years from now. What’s going to befall those of us who have not been coping well?

Mentally, I’m sure more people will show symptoms of post-traumatic stress disorder. Some already are. And that’s just the mental.

Physically, that’s another matter. Some of us have been sitting around at home in front of computers for months. Our bodies, quite frankly, are behaving like old cars; they are seizing up.

The other aches and pains that are actually not alien to me only ever surfaced when I used to work out. Ironic isn’t it?

I realised that because I’m pretty much afraid to go outside, I’m either sitting in a chair (meant for the dining room) to work or sitting in a (tough, plastic) chair to watch TV.

You realise two things. One, you don’t hear much about any walking or moving up and down right? Two, neither of those seats would be considered ‘comfortable’.

I’ve pretty much resorted to shuffling around the yard (at least I have one) to get ‘exercise’. I figure this is what detainees under 23-hour lockdown feel like.

It’s a start I guess, but corona, you are literally cramping my style now. Enough already.