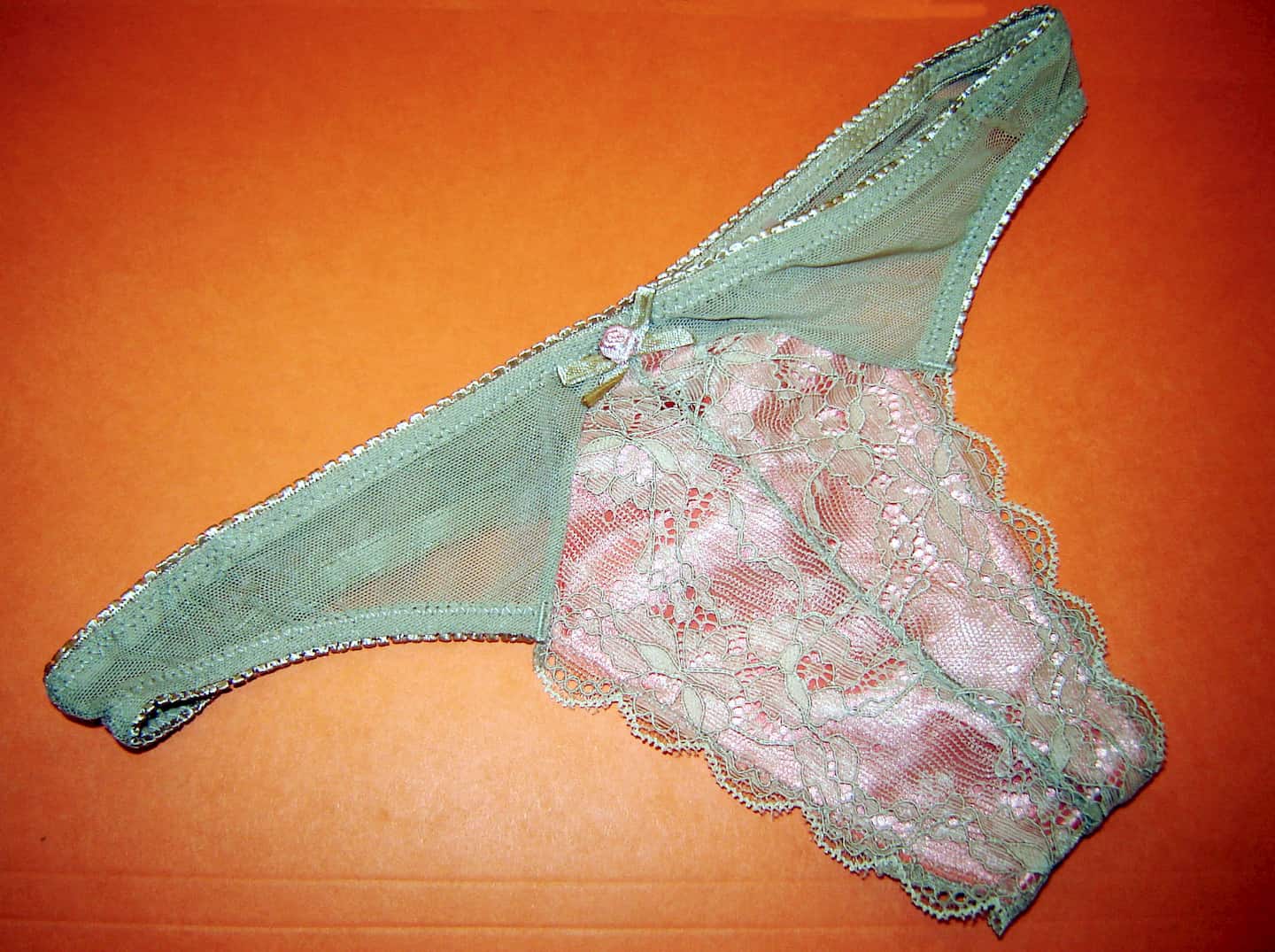 Old underwear can be unhealthy

Someone asked me last week, how often do you change your underwear? I wasn’t prepared for that question so I looked on in silence. But then another one followed. How often do you dump them? That’s when I found out that a video had piqued my co-worker’s interest in my personal affairs. How rude! But it got me thinking. Do panties come with an expiration?

So, I went to an expert and stuck my nose in other people’s business too.

Gynaecologist Kiri-an Bridgewater says it’s recommended that women throw away their underwear after a year of use. Or as soon as it shows evidence of significant wear and tear. For instance, it starts to develop holes, has stains that do not go away after washing, or is losing its stretch or fit. However, that’s not a hard and fast rule. Sometimes you’ll probably need to toss them away before the end of 365 days.

Surely, many of us do not follow this advice or even knew about it before. Still, as the doctor says, there are major benefits in sticking to this long-time guidance.

She says it’s very important that you get rid of overtime. That’s because bacteria and other organisms can live in the fabric. And this means they will come in contact with our most intimate areas. Now, you don’t want that.

Here’s what the women we spoke to said:

Sheckena Daley: “I buy undies every month end because I’m a panty lover. I literally have two drawers. Therefore, changing them is once in a blue moon. I don’t believe in throwing out undies. I kinda just leave them there.

Tana-kay Anderson: I put the ones I don’t wear to the extreme back until I realise the drawer can barely shut, so I get fed up and get rid of some. That’s probably like once a year.

Rasheba Edwards: It all depends on the brand and how often I wear it because some brands last longer than some. The panties I wear on an everyday basis last 3-4 months, but brands like Victoria or Hanes and Fruit of the Loom last six months. I keep my ‘imma go out panty’ for six months unless it’s a  name brand. I’ll keep them for a year because I don’t go out often. My ‘touching-loving’ panties aren’t changed often. I dump them like after a year or year and a half because I just put them on and then they get taken off. And depending on the brands, I will have them even two years.

Rushelle Townsend: I don’t have a schedule or routine. I dump when they can’t fit anymore or stay bad. But I think we should dump them every six months.

Shyvonne Thompson: When they look old girl, can’t fit or when them nasty up from period and when they are torn.

Shelly-Ann Sibblies: When it’s torn beyond repair because depending on where the hole is, I can still wear it. I have undies that I’m attached to. These ones are worn in the yard.

Yanique Williams: Not sure in terms of measure, but I usually throw them out once they start getting holes in them. Don’t get me wrong, I like my undies a little old and worn out. They are comfortable that way to me. But if I were to choose a time period, I’d say about three months.

Shereena Lindsay: I don’t know. They just tend to disappear eventually. Separate and apart from that I toss them when they get discoloured or torn without using a time frame.

Dr Bridgewater also places emphasis on how to properly take care of them. “The best way to wash your underwear is in warm or hot water and with a detergent that has antibacterial properties. You can also use bleach or hydrogen peroxide with your laundry detergent. It is also best to dry your underwear in the sun, whenever possible. I also advise women to inspect their underwear closely, especially the ‘seat’ of it, to ensure that it has been cleaned properly to help maintain good vaginal hygiene or health,” she insists.

So, what do you think?

Dr Kiri-an Bridgewater can be found at The Physicians Offices at the Andrews Memorial Hospital and can be reached at 876-428-5504.