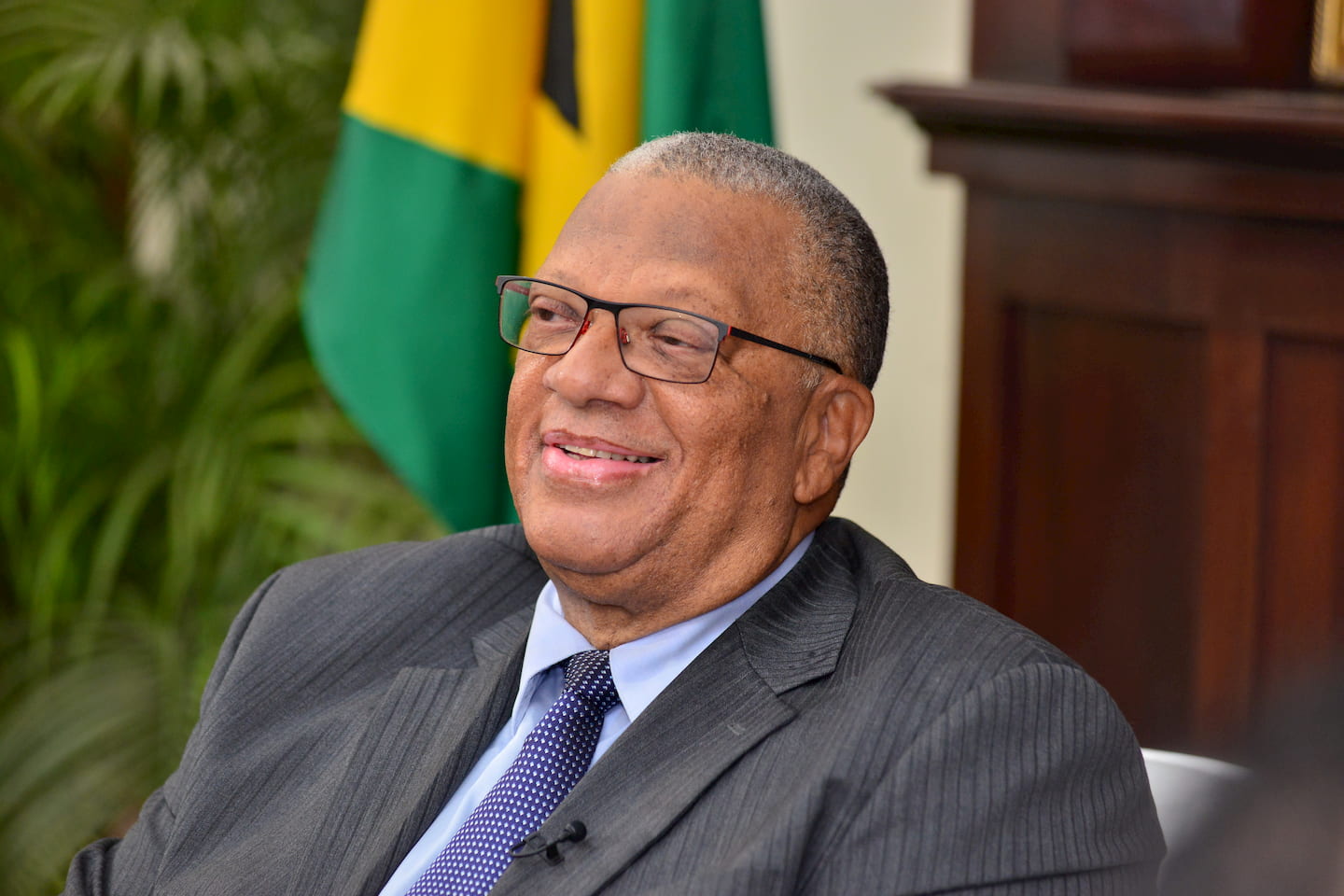 President of the People’s National Party (PNP) and Opposition Leader Dr Peter Phillips has kept his promise to appoint 50 per cent women to the senate.

In so doing he appears to have rejected the appointments proposed by the PNPYO, the party’s youth organisation in a leaked letter under the signature of PNPYO President Krystal Tomlinson.

Prime Minister Andrew Holness also named the full slate of government senators to be sworn in on Tuesday. Four of the appointees are women.

The 13 government senators include some who sat in the Upper House during the last term.

Golding Campbell, an attorney-at-law, is the daughter of former Prime Minister Bruce Golding.

They replace Robert Morgan, Kerensia Morrison, and Tova Hamilton, who have been elected to the House of Representatives.

Phillips made the commitment to at least 50 per cent women in his senate at the Jamaica Debates Commission-hosted leadership debate in response to a question posed by journalist, Dionne Jackson Miller, who asked if he would make more female senate picks.

“We have said that we believe that there needs to be at least 50 per cent representation both in the House of Representatives and in the Senate,” said Phillips.

Pressed for a “yes” or “no” in Jackson Miller’s follow-up question, he committed to the move, whether in government or opposition.

“I thought I said so, it is a yes,” said Phillips.

The Upper House has long been considered one of the easiest and most clearcut ways to achieve gender parity as appointments are made by the governor general, on the advice of the prime minister and leader of the opposition.

It comprises of 21 senators — 13 appointed by the government and 8 by the opposition.