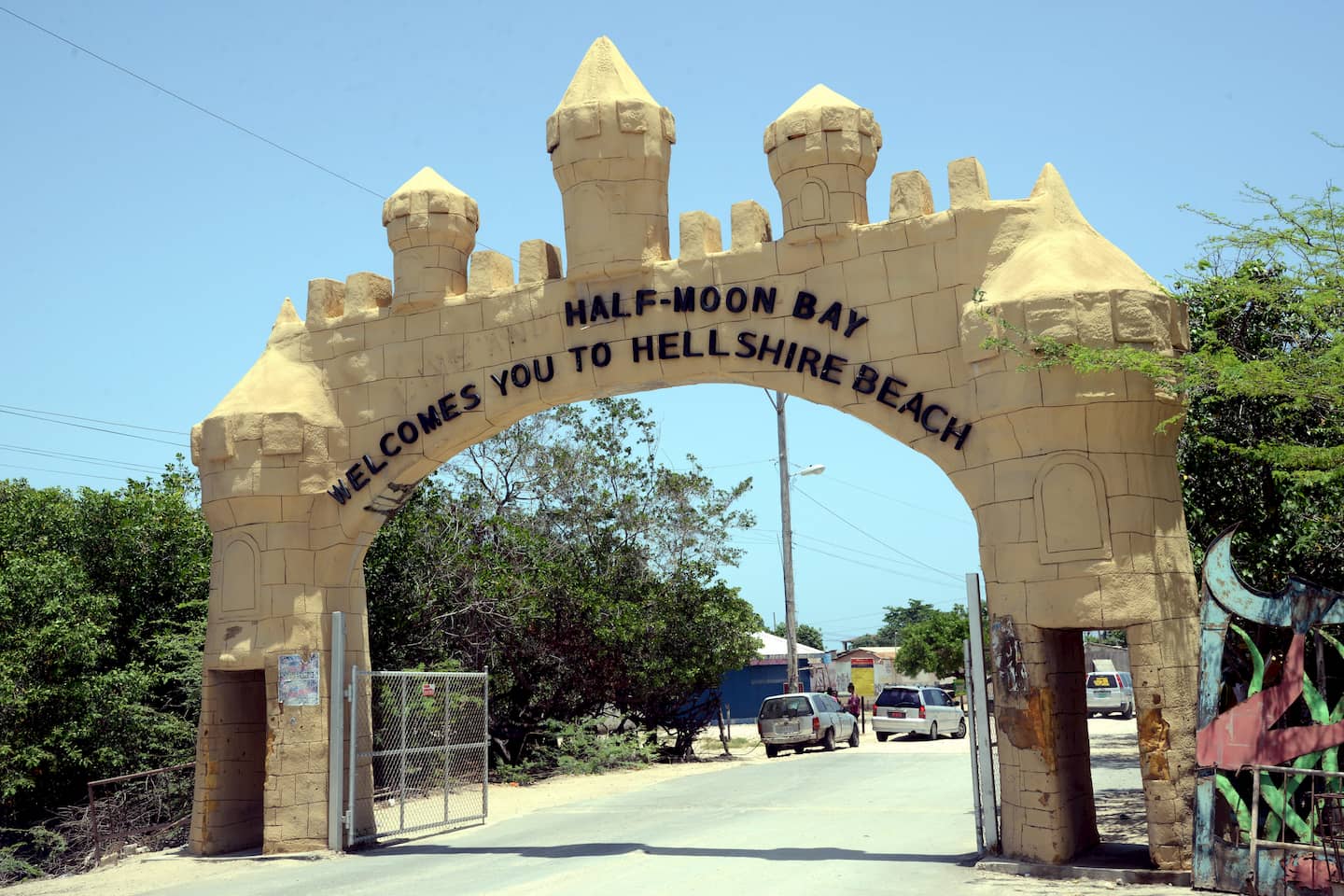 Portmore a parish? OK, but …

The first memory I have of going to Portmore was when my dad took me and my mom to visit one of his co-workers, using the causeway to get there.

I cannot recall which area of the community it was, but, as a child, mi did love the drive out.

Thing is, as I’ve gotten older, I’ve realised that I probably won’t live in Portmore. Don’t get me wrong, there is a certain charm to the municipality.

I mean, it is kinda hot and can feel very flat, although there are plenty of green areas. But I like how it’s been developed over the years, with even more development slated to come.

But if you work in ‘town’, there are only two ways to get there. One involves paying a toll, and the other just feels like a longer drive, especially if you work in downtown Kingston.

Mind you, it’s good to have choices. Where I live currently, if the main road is blocked at a certain point, I would have to sleep in the car until the National Works Agency clears the road.

So, I’m a fan of Portmore. But I’m not sure if I’m a supporter of this move to turn the municipality into a parish. Let’s be clear, I have no say in the matter.

I’m not a resident of St Catherine and mi neva vote yet. So I’m neutral. Plus, I’m not entirely against the move either.

But you see, as nice as Portmore is, it nuh have certain things, like a hospital for instance. And I’ve been hearing for a long time that one is to be built. All now!

Plus, as we’ve seen with the rain over the past couple of months, the drainage in some areas can be very tricky. Not a problem only in Portmore, but still a headache.

But my biggest issue with the move is, sometimes I think governments focus on stuff that nuh entirely necessary. So, I wonder if Jamaica really NEEDS another parish.

Fourteen is a nice, even number. So, if Portmore is becoming one, I have a suggestion. Make Kingston and St Andrew one parish. Hear me out.

It already kinda operates as one. The municipal corporation already sits with councillors from both parishes, whether they represent ‘bush’ areas like weh me live or inner-city communities in the grid of the Corporate Area. So why not just make it official? But we would need a new name, cause Kingston and St Andrew kinda long.

St Kandrew? Or how about Kingsand? St Anston? Kingdrew? I don’t think Stingston would work, but we can talk about it.

Oh, and this Kingston being the capital of Kingston thing nuh mek nuh sense. Who even remembers Half-Way Tree is St Andrew’s capital? So we could change the capital.

Since so many of the government buildings are in downtown Kingston, just make that the capital. In fact, mek it Heroes Circle, since a deh so the luxury Parliament a go.

By the way, if I had a vote on what would be the capital of Portmore, I’d just say Portmore Pines. It easy fi remember.