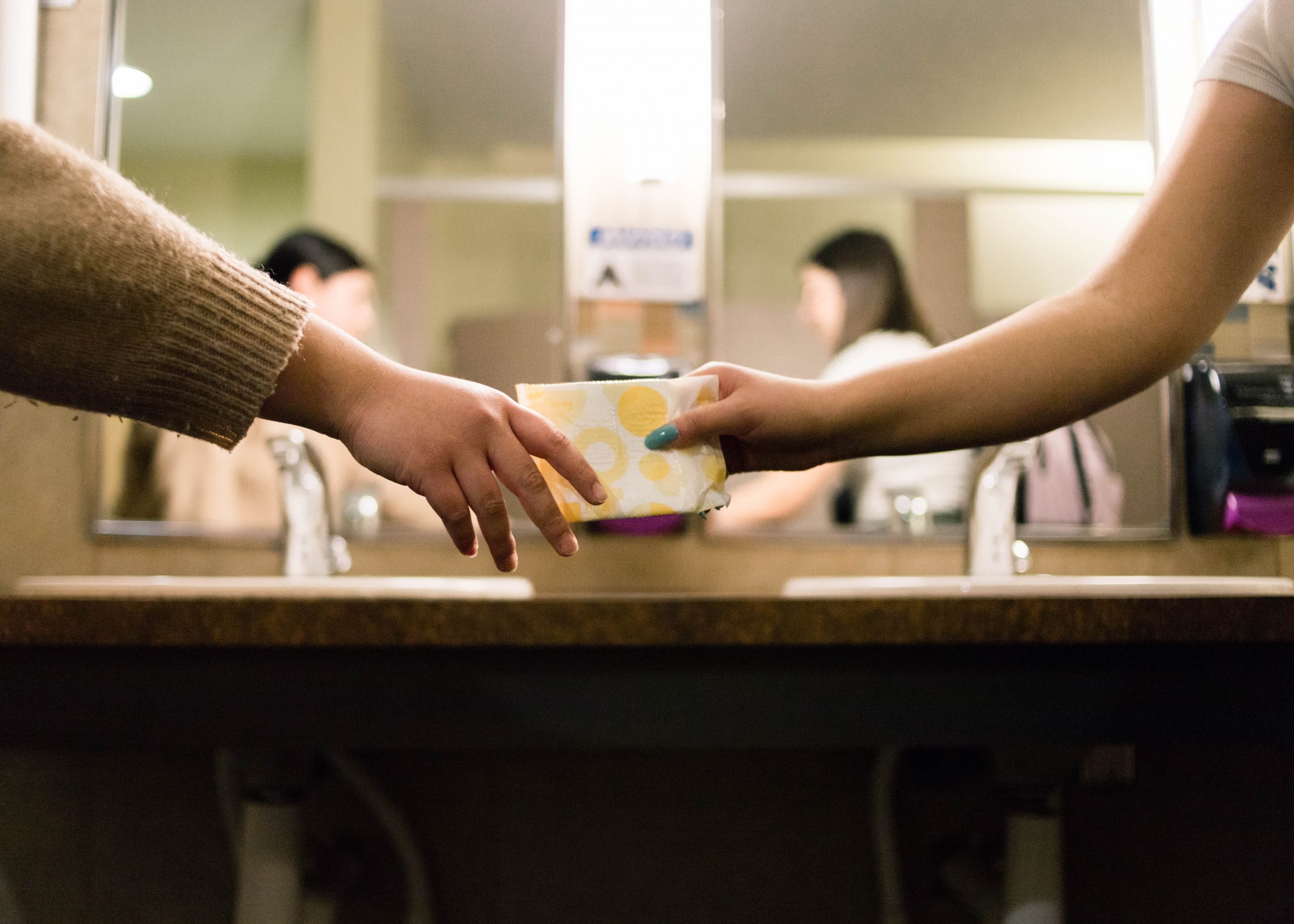 LONDON (AP): Scottish lawmakers have unanimously passed legislation that will make period products freely available to anyone who needs them, which according to campaigners makes it the first country to do so.
Lawmakers in the Scottish Parliament unanimously approved a bill late Tuesday that will require local authorities to provide free access to items such as tampons and sanitary pads.

Monica Lennon, a lawmaker from the opposition Labour Party, had campaigned against “period poverty” — when someone who needs sanitary products can’t afford them — since 2016. She described the legislation as “practical and progressive,” especially during the coronavirus pandemic.

“On the issue of period dignity, I am beyond proud that Scotland is leading the way and we have moved at a fast pace in a short space of time,” she added.

Her bill was passed in a 121-0 vote after winning the support of the Scottish government and the other opposition parties in the legislature in Edinburgh.

Under the bill, the Scottish government must set up measures to allow anyone who needs period products to get them free of charge. Schools and universities must make the products available for free in their bathrooms.

The Scottish government already funds free period products in schools and universities, but the bill makes it a legal requirement.

Communities Secretary Aileen Campbell from the Scottish National Party hailed the passing of the legislation as a “significant moment for gender equality.”

And Rose Caldwell, chief executive of the girls’ rights charity Plan International U.K., said that with this legislation, “Scotland could soon become the first country in the world to eliminate period poverty once and for all, and with household finances under strain from the coronavirus restrictions, the need has never been greater.”

A 2017 survey by the charity estimated that 10% of girls aged 14 to 21 in the U.K. have been unable to afford period products, and 15% of girls have struggled to afford them.

Photo by Annika Gordon on Unsplash.