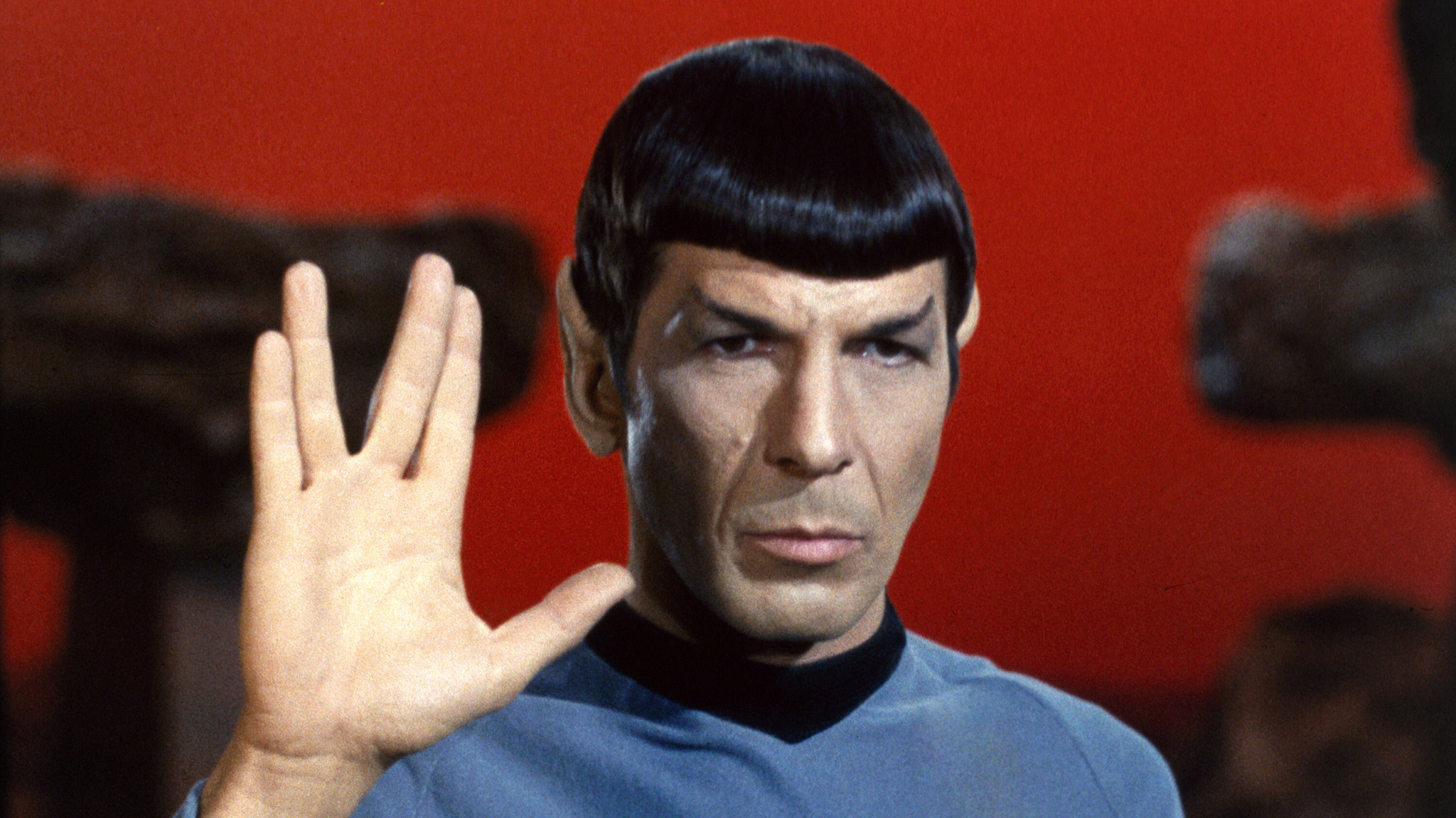 See, that’s why I’m not a Vulcan

“The best and most beautiful things in the world cannot be seen or even touched. They must be felt with the heart.”

One of my all-time favourite characters is Spock from the original Star Trek movies and series.

Now, Spock was a beloved character, largely in part because he was renowned for not showing any emotion. Or, at least, he showed less emotion than his co-workers and friends.

But that’s understandable because the entire modus operandi of his species, the Vulcans, was that they did not do the emotion thing. Their whole mojo was based on logic.

Now, there is something to this whole logic approach. I’m reminded of a quote I once saw in which emotion played no role whatsoever in a particular example of logic.

If you’re right, then you don’t need to get angry. And if you’re wrong, then you have no business being angry. Those may not be the exact words, but the point is made.

However, we all know that this credo is easier said than followed, especially the first part.

For instance, if someone cut me off in traffic and tried to tell me that they had the right of way, even though Stevie Wonder could have seen that they didn’t, I’d find it extremely difficult to just laugh it off and move on.

It would make matters worse if the buffoon in the other vehicle was shouting at you. But can you imagine living your life with no emotions whatsoever?

In some ways, it would make for a very mundane and dull existence. So your child aces a mathematics test, and your only reaction is, “Well, you studied hard, so that was expected”. If I were the child, mi woulda bawl.

Or how about you buy your girlfriend a really nice bracelet, and she hits you with, “Considering we have intercourse every night, it’s the least you could do for me”? We know good gal fi get tings, but ouch.

Now, while both statements could be considered logical, they don’t exactly give you a warm and fuzzy feeling. I’m telling you, an emotionless world would be no fun.

But then again, we’ve all seen some examples of what happens when people allow their emotions to get the better of them.

Of course, scientists will say that those reactions have to do with issues that lie deep within your psyche. Maybe, but they come to the fore because you are in a highly emotive state.

But despite the obvious pitfalls of emotions, life, at least a meaningful one, would simply not be worth living.

Shedding a tear at the funeral of a dear friend or feeling warmth in your heart watching your niece sing her ABCs reminds you that you’re human.

The key to emotions is to use the advice of Oscar Wilde in his classic novel The Picture of Dorian Gray.

The line, from the title character, is: “I don’t want to be at the mercy of my emotions. I want to use them, to enjoy them, and to dominate them.”

Do that, and I suspect you’ll be just fine, emotions and all.