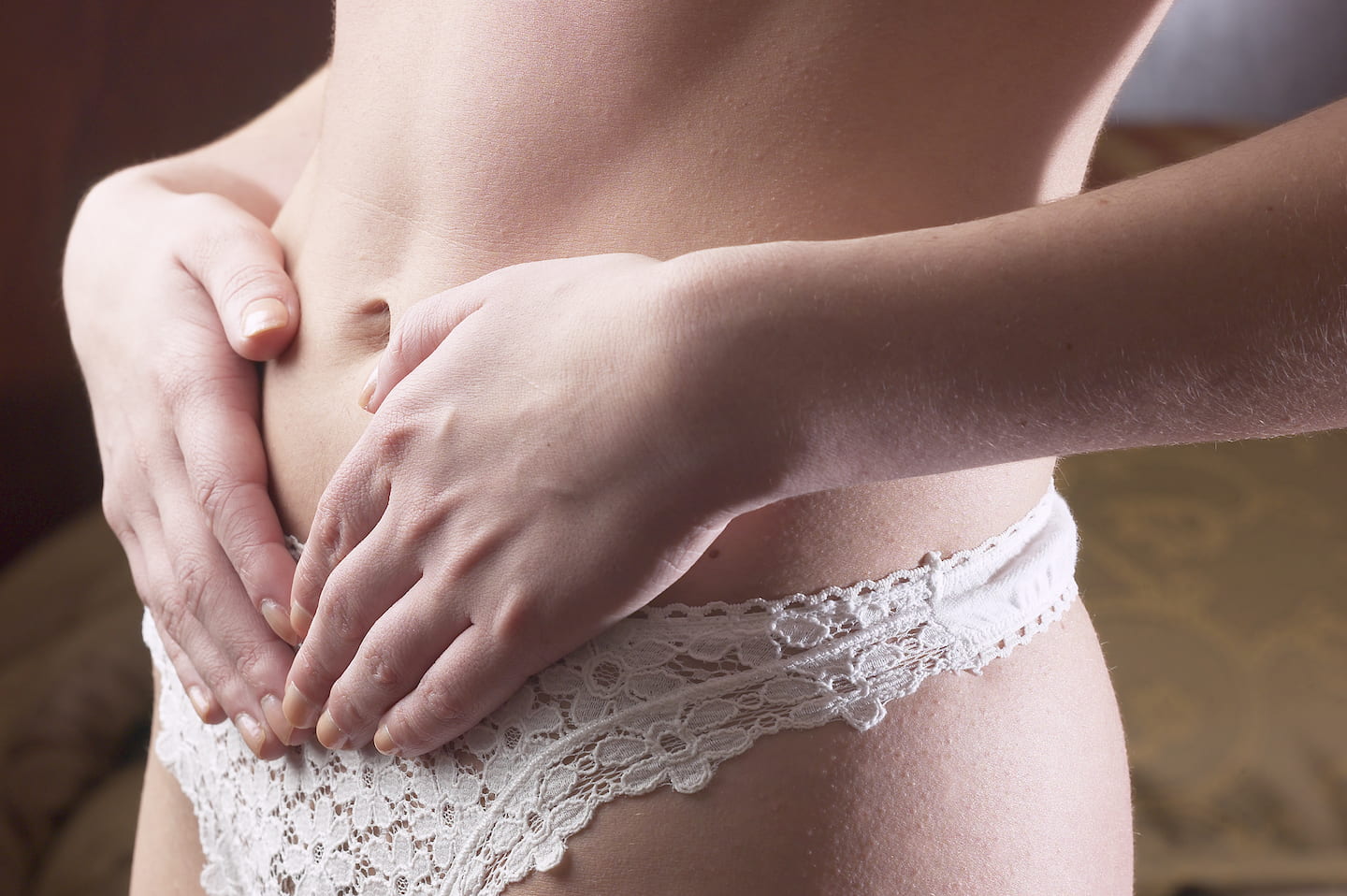 Sir, it is not PMS

Women with endometriosis have significantly higher rates of depression than women in the general population. That’s according to psychiatrist Dr Kristen Robinson-Barrett.

It’s the end of endometriosis month, so Flair spoke to the expert to explore this problem that several ‘endo warriors’ face. She said that depression is exceedingly prevalent in women with endometriosis, with some studies finding rates as high as 80-90 per cent.

“It is caused by multiple reasons, such as genetics [and] psychological [reasons], including life experiences and social factors. The stressor of any chronic medical illness predisposes individuals to depression. In the case of endometriosis, the burden of chronic symptoms, particularly pain, affects social interactions and occupational functioning, leading to dissatisfaction and sadness. These effects may then deteriorate into full-blown depression,” she explained to Flair.

Just as there’s help to relieve the chronic pain, you can get assistance for depression. The doc recommends that patients with endometriosis ideally be managed with a multidisciplinary approach. This should incorporate gynaecological and psychological support as early as possible.

“Acknowledging the high risk of depression and anxiety in this population, we advocate for early and ongoing psychological screening so that necessary interventions may be put in place before psychological effects become severe. Patients experiencing symptoms of depression or anxiety should be referred to a specialist in mental health (a psychiatrist or psychologist),” she said.

Robinson-Barrett further noted that mild symptoms can be managed with support and lifestyle modifications. These include exercise, stress management, and psychotherapy (talk therapy). And, as for moderate to severe symptoms, they generally require antidepressants that are used in conjunction with talk therapy.

Plus, she says, managing the pain will also help with handling the blues.

Meanwhile, gynaecologist Dr Kiri-Ann Bridgewater is reminding us that any woman who is still having a period can get endometriosis. In fact, it’s estimated that 10 per cent of women in the reproductive age group do. However, the medical doctor thinks that this number may be higher as the illness is failing to be diagnosed.

“There are many theories about what causes endometriosis, and no one theory explains it all. However, the most common thought process is that of retrograde menstruation. This is when there is a backflow of blood and endometrial tissue through the fallopian tubes into the abdomen instead of out the cervix and vagina,” Bridgewater said.

And while there is no guaranteed way to prevent endometriosis, Dr Bridgewater said, you can regulate your hormone levels and increase your intake of anti-inflammatory foods.

All you have to do is exercise regularly; avoid alcohol and caffeinated drinks; cut down on red meats; and increase your intake of vegetables, whole grains, turmeric, and omega- 3 fats.