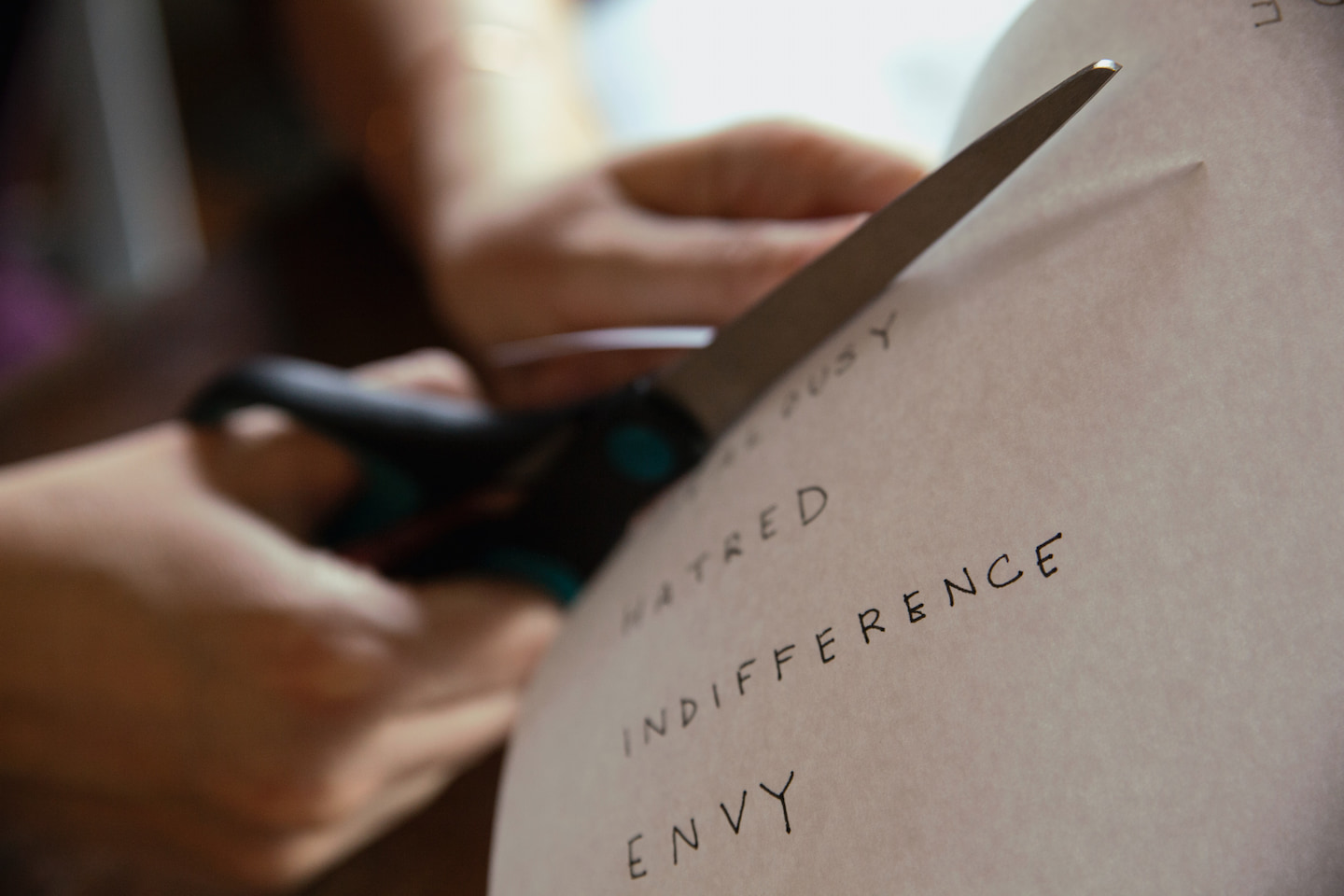 So, what are you giving up for Lent?

So we’re currently in the period of Lent, and I hear some people are giving up things as is the tradition to do.

Some have vowed to forgo the ‘usual’, alcohol, sex, certain types of meat or even meat overall. Yours truly has never really given up anything. It sounds bad but I just can’t remember any ‘real’ sacrifice that I made during the period. So if I can’t remember doing it, then I guess maybe it didn’t happen.

But I always hear people talking about stuff they gave up that they enjoyed. That’s the point of Lent; I get it. Give up some indulgence/pleasure as a sacrifice to the Almighty.

You see it would be too easy to give up stuff that you didn’t like to do. Where would be the sacrifice in that? But for some people, maybe they should start by giving up something they hate. Hear me out. If you’re ‘iffy’ about what to give up (by the way, it start from Ash Wednesday but I’m sure you can still participate) then at least start by giving up stuff that you don’t need.

They may not necessarily be one of the seven deadly sins, but, at the very least, they don’t add anything much to your existence. So like what?

And what about trying to get everybody to like you? That’s something we should give up doing too. There are two main reasons to quit that. The first is that it’s impossible. And two, do you really need everyone’s approval? No. And while you’re at it, give up finding the negative in every situation. Like Koffee sings, ‘”gratitude is a must”. Now it doesn’t mean you’re not going to realise there are negatives, you’re just not going to make them the main focus.

The thing is, all of these sound like new year’s resolutions. So, if you haven’t tried them yet, great. Now you got an even better time to get started. The great thing about giving up stuff like the ones that I mentioned is that you can just try not doing them until Easter. Think of it as a ‘trial period’. And it’s a win-win situation.

If you find that you’re happier for doing them (and I suspect that you might), then there’s no need to stop them after the Easter weekend. If you don’t think things have changed, no biggie. See you again next year.

Final note, there are some things you should never give up on, however, no matter what time of the year it is. Chief among them is never give up hope. Trust me. Sometimes it’s all you got. And never give up on yourself. If no one else thinks you’re a champ, you HAVE to. It’s not vanity; it’s survival.