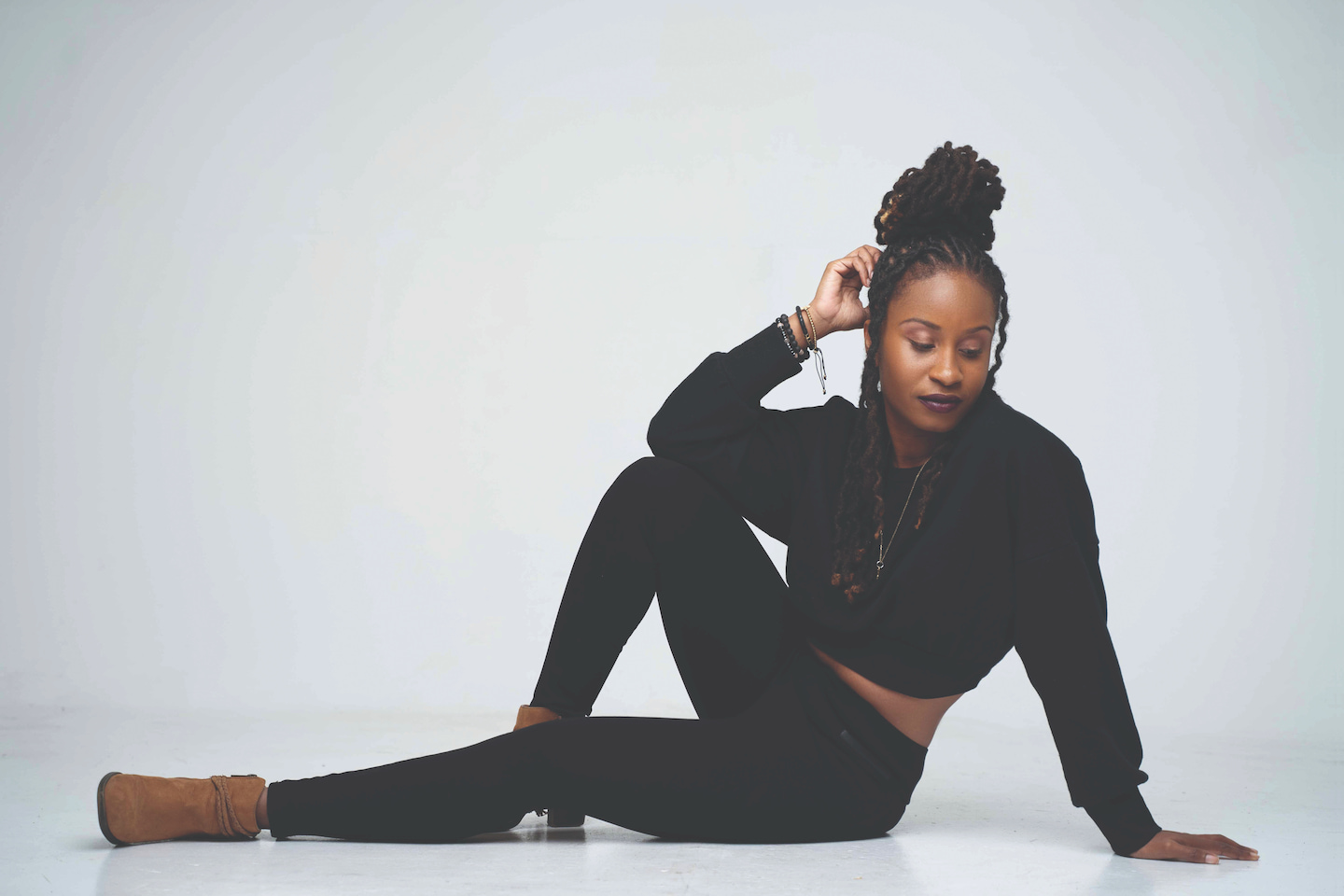 She walks into a room at five feet, two inches tall, unassuming, but like the infectious beats in the music her father produced, the ease of her personality allows all who meet her to drift on the natural high of her laughter.

Tara Johnson, the daughter of legendary reggae producer Harry ‘Harry J’ Johnson, is on a path of crafting her own voice while staying steadfast to keeping her dad’s legacy intact.

The senior Johnson, who moved from insurance salesman to music entrepreneur, founded the iconic Harry J Studios in the 1970s, which was credited with playing an integral role in the success of five of Bob Marley and the Wailers’ albums (Catch a Fire and Burning in 1973, Natty Dread in 1974, Rastaman Vibration in 1976, and Exodus in 1977).

The studio boasted a state-of-the-art 16-track mixing console, which was one of five such audio equipment sets in the world at that time.

His hit instrumental, The Liquidator, which was recorded by his session band the Harry J All Stars, made it to No. 9 on the British Pop Chart in 1969.

Imagine a life where you worked with the likes of the Rolling Stones, Grace Jones, The Who, Burning Spear, and Johnny Nash. That was the life of Johnson, and he made sure to share the experience through stories with his Tara.

Tara recounted with a smile that her dad tried to steer her away from a life of music, given the connected challenges.

“I wanted to become a doctor. As a matter of fact, my father gave me a choice. He said, ‘Choose between being a lawyer or a doctor’,” she said, laughing.

“And because I always had a love for solving problems and I am intrigued by the human body, it was easy for me to say that I wanted to be a doctor. So after attending Holy Childhood High School, I went to The University of the West Indies (Mona) and pursued a first degree in biotechnology.”

While pursuing her ‘choice’, the siren sounds of the studio would not release their grip.

“I just love music. It is in my DNA, and I love all aspects of it – producing, performing, and managing,” said Tara, who indicated that she used to pretend that her hairbrush was a microphone and perform in her bedroom to songs she wrote during prep school.

Tara said that her father not only realised her love for penning songs but noticed and nurtured her calm and responsible disposition as qualities for management.

“I remember I used to think my father was so hard on me. Our drives to Holy Childhood were laced with questions like, ‘If you received a million dollars tomorrow, how would you spend it?’ and matters of managing, publishing and royalties and drafting contracts, and the importance of good communication. I would try my best to answer. I was sometimes so frustrated that I couldn’t just have a ‘normal’ father who just allowed me to listen to music as we drove to school,” she said.

Little did she know that these daddy-daughter drives were helping to groom her to take over his music business.

On her father’s death on April 3, 2013, Tara learned that he had named her his executor, putting her in the driver’s seat of his legacy.

“It was at that time I realised the weight of the responsibility that I had to bear, but I also realised how much faith my father must have had in me to be able to manage his entire life’s work. Immediately, I started to recall all the letters he would ask me to write and the telephone conversations with international publishers and the many discussions with artistes, musicians, and managers that he exposed me to from the age of 12.”

In addition to her biotechnology degree, Tara is a certified project manager and has worked in market research.

Tara and her brother, Dale, now handle the day-to-day operations of Harry J Studio, which they re-equipped and renovated between 2018 and 2019.

In keeping with their father’s tradition, they have used the studio to provide a space for musicians and artistes to get exposure.

One such avenue is the SetList music series, through which emerging musicians are given a prepared set to perform with established acts, thereby developing their technical skills in a practical way while entertaining their peers and other lovers of music.

The importance of taking the time to master one’s craft remains one of the biggest and most precious lessons from her father.

That is the mantra that Tara employs as she charts her musical path in her own business: Tara J Productions.

“I have been taking the time to unlock my own musical creativity, and very soon, that same authentic reggae sound that my father was so good at producing will be fused with what I deem the ‘Tara J experience’ to add to the legacy he has given to me,” she said enthusiastically.

“Just because the business is about entertainment does not make it easy. It is actually harder because the industry never sleeps. Learn as much as you can about the business because it is only when we are exceptional as women that we get recognised for our efforts,” she added.