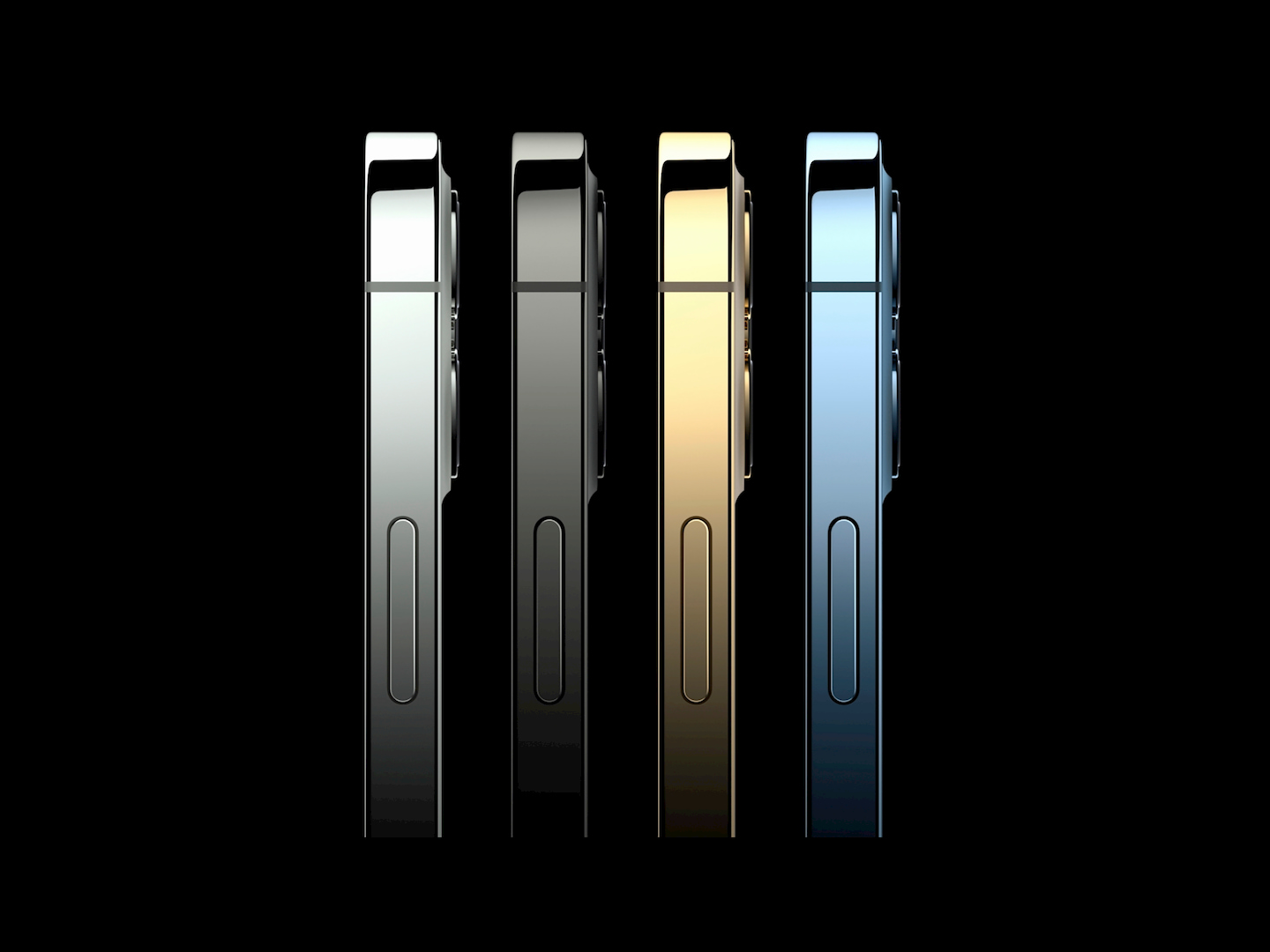 Technology has been getting out of hand for a long time.

Apple recently announced its iPhone 12 line-up of phones. The smallest and the cheapest, the iPhone 12 Mini, starts at ‘just’ US$699.

Now, when you do the mathematics and change that to Jamaican dollars, you’re talking approximately J$101,480.82. That’s car down payment money right there, man.

Now, I love gadgets. I’ve had more than a few cell phones in my life so far. The one I’m currently using, which cost nowhere near those prices, I assure you, has been going strong for nearly two years. It doesn’t have all the bells and whistles of other devices, but it just about gets the job done.

But some people have to get the latest model as soon as it’s available. Who am I to tell them how to spend their own money? Maybe if I could afford to do that, I would.

But I question the reasoning for even buying some of these handsets now. So many of the modern handsets use Face ID, which can be a bit of a problem if you’re supposed to be wearing a mask. Plus, no matter how great the phone, if the area you’re in doesn’t offer good reception, you might as well be using smoke signals or an abeng.

Bottom line, high-end smartphones just too dear, yah man. The iPhone X, which launched in 2017 and started this wave of new-age handsets from Apple, is still being sold for upwards of J$80,000 today. That phone came about literally three years ago. In terms of a lifetime, three years may not feel like much.

But in the context of technology, it is a bit of a stretch. The operating systems for smartphones change every year. And even though iPhones usually get future updates better than Androids, three years is still a stretch. Plus, with the new features that come with every new group of handsets, your phone can start to look ‘old’ real fast.

By the way, an Android phone, the Samsung Galaxy Fold Z2, is priced just below US$2,000. So I’m not just taking shots at Apple with the prices.

All high-end phones are going for ridiculously costly. But the thing is, we the consumers are the ones to blame. We have demanded that the smartphone basically do everything.

People want phones that can help them pay for stuff at the supermarket counter, phones that you can watch if ‘Joe Grind’ is at your yard, phones to help start dem car, and phones to do the work of a laptop. Plus, dem want cameras that can tek pitcha like satellite inna space. So the prices must high.

The technology and outside material to make these high-end phones will be expensive.

Mid-range phones like mine can’t manage all a dem fancy ting deh because they simply weren’t built for such heavy lifting.

So get used to high prices for the high-end phones. They may not be coming down anytime soon.