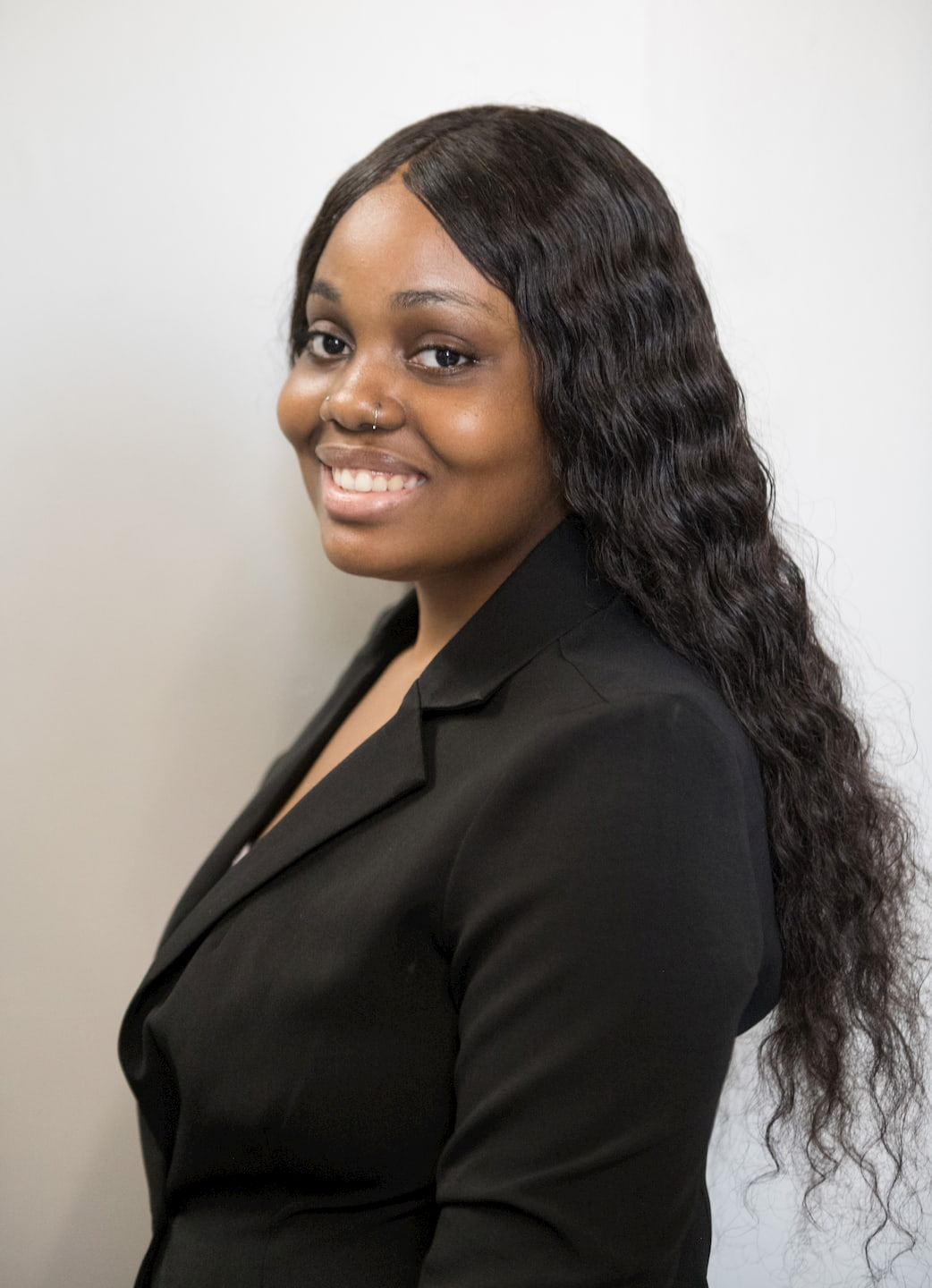 “Don’t use social media to impress people, use it to impact people.”

Reid initially made her way into Jamaicans’ hearts and homes when she won Miss Jamaica World in 2005, then later when she became the host of one of the most popular television shows in Jamaica, ‘Digicel Rising Stars’.

The upbeat fashionista has since used her social media presence to become one of the most sought-after media personalities and event hosts not only in Jamaica, but internationally.

“My social media posts and engagement have led to people from across the world inviting me to host and speak at events like the Entrepreneurship Immersion Programme in Singapore I spoke at last year. The organiser followed me across platforms and was blown away by the level of engagement I manage to achieve across all my platforms and how I was able to tailor my content per platform while maintaining my core values and authenticity,” said Reid.

“Many people see social media as just a way to be entertained or shoot the breeze with friends and acquaintances, but when you realise the potential it has to showcase who you are and connect you with people all over the world, you’ll see just how powerful it can be,” she added.

Believing in nation-building, the social media personality uses her platforms to bring attention to causes she cares about and the organisations that support them. She’s most passionate about advocating for women’s development and at-risk youth.

Raising her daughter, Reid says she has become a strong advocate for positive parenting, guiding children along the path to success while allowing them to explore the world and its possibilities.

Whether by using her own parenting experiences or blogging for UNICEF, the all-rounder tries to play her part in helping to raise the next generation.

The social media influencer further shared that even though she maintains an active online presence, she generally manages to keep her personal life private. One such example was when she was pregnant with her daughter in 2012, and kept it a secret from both the public and her production crew while hosting her first season of Digicel Rising Stars.

Advising others on how to also leverage their social media to build their personal brand, Reid said you have to first be consistent offline.

“Social media is a tool, it’s a platform, it’s a channel through which you share your view, your perspective … but really and truly you need to develop a strong, credible personal brand. You need to be delivering offline and pursuing excellence and operating in excellence offline. What social media is now is the platform that you are going to use to introduce people to what you are offline,” Reid shared.

Additionally, she says another thing in leveraging social media is knowing what platform your message will resonate best on. According to her, instead of trying to blast your content on all platforms, you should first think about your product and your personality or service, and how you want people to feel, and then determine which platform is best for you to build on.