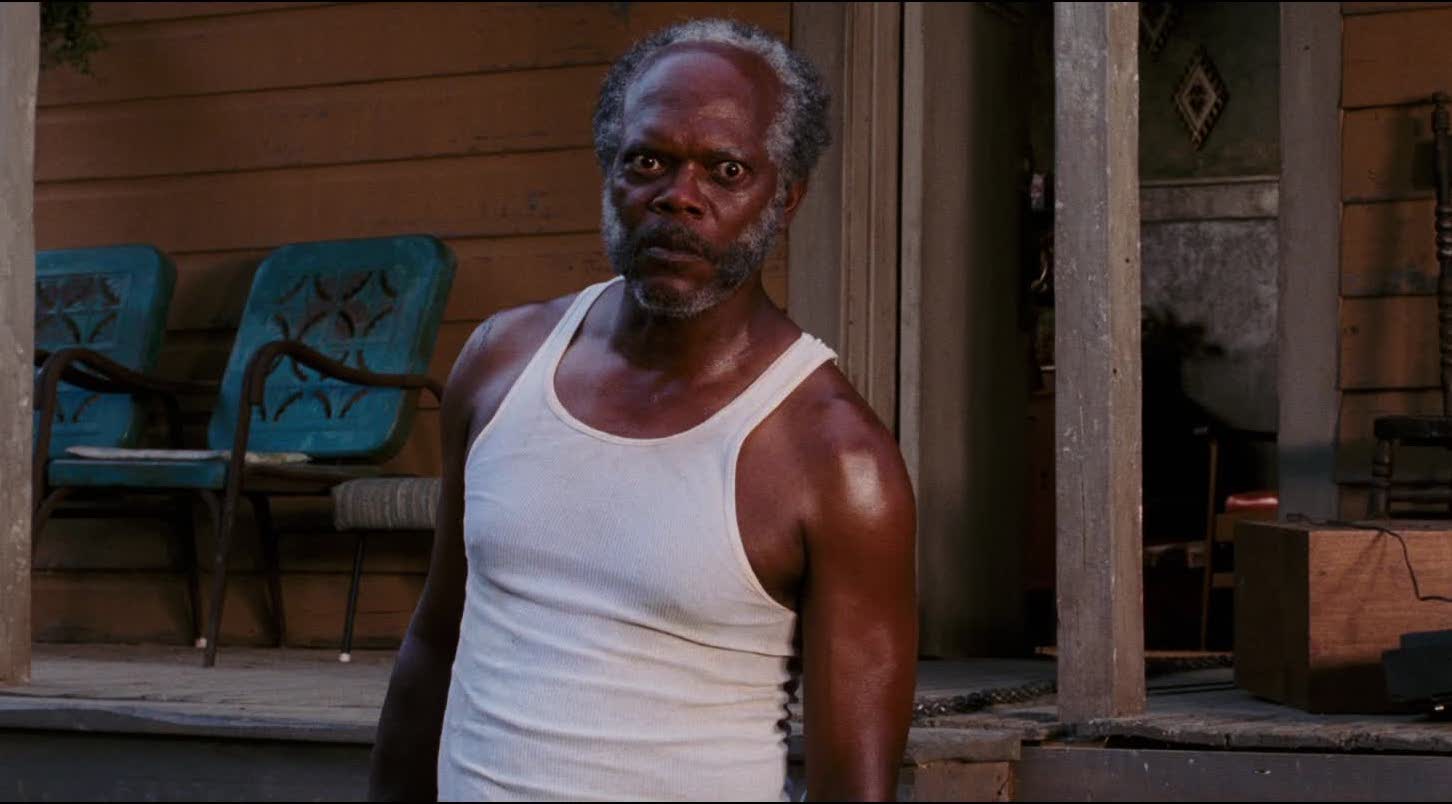 The beast that is beauty

There’s a meme of Samuel Jackson in a screenshot from a movie he did called Black Snake Moan.

He is dishevelled and has a wild look in his eyes. The point of the meme is criticising women for wanting hunks while their fathers look like the character from the movie.

I remember the first time I saw it I was like, ‘Yeah, man, a true’. Probably even threw in a ‘unnu mus’ humble unnu self” in there as well.

But, recently, a young woman I have always found attractive but never approached, posted something similar.

It was the woman’s equivalent of the complaint. Won’t quote her verbatim, but she essentially said guys should chill when seeking hot women because of how their own mothers look.

Like a bolt of lightning, I realised that she was right. It’s an uncomfortable truth for some men. I’m a tad embarrassed to admit that I’ve always fallen into this category.

Let me get something real clear. I ain’t saying my mama is ugly. Hell no! Yuh bright and facety!

But some of us guys want (or at least spend a lot of time looking on Instagram at) women who look like Nicole Zavala (look her up), Curvy Diva, Cardi B, and Megan Thee Stallion.

And yet our moms look like the postmistress or the parish librarian, big spectacles and all.

I’m not saying that if your mother didn’t win Miss Universe or Miss World that you should not fantasise and, for the brave, go after the ‘hot’ girls.

But I’m just saying, don’t act like the physical aspect is the only box that needs checking. Of course, looks are important, but some of us guys put too much emphasis on them.

I know some guys who can’t look past the pretty face, the busty chest and the delicious derrière. I fear, to an extent, that has been my mentality for large portions of my life.

There are some guys who behave as if the beauty queens should look beyond the sagging bellies, the lack of muscles, and the whole heap a acne.

So just like you expect a vixen to look at you as a total individual and not just admire your looks, it should be the same for you, especially if you are considered a handsome dude.

Even if your friends think a woman is ‘just’ a 6.5, you have to be mature enough to still pursue her because her personality is a 9.5.

Sigh! The problem with beauty is that while it should not be skin deep, it is still in the eye of the beholder.

So you may, after getting to know the person, end up with someone who is, by society’s norms or even your own, a 5.5 ‘looks-wise’.

But that initial ‘wow’ factor, which makes you turn your head to get a second look, comes from the hotties. That’s just life. Guess it’s all about balance.