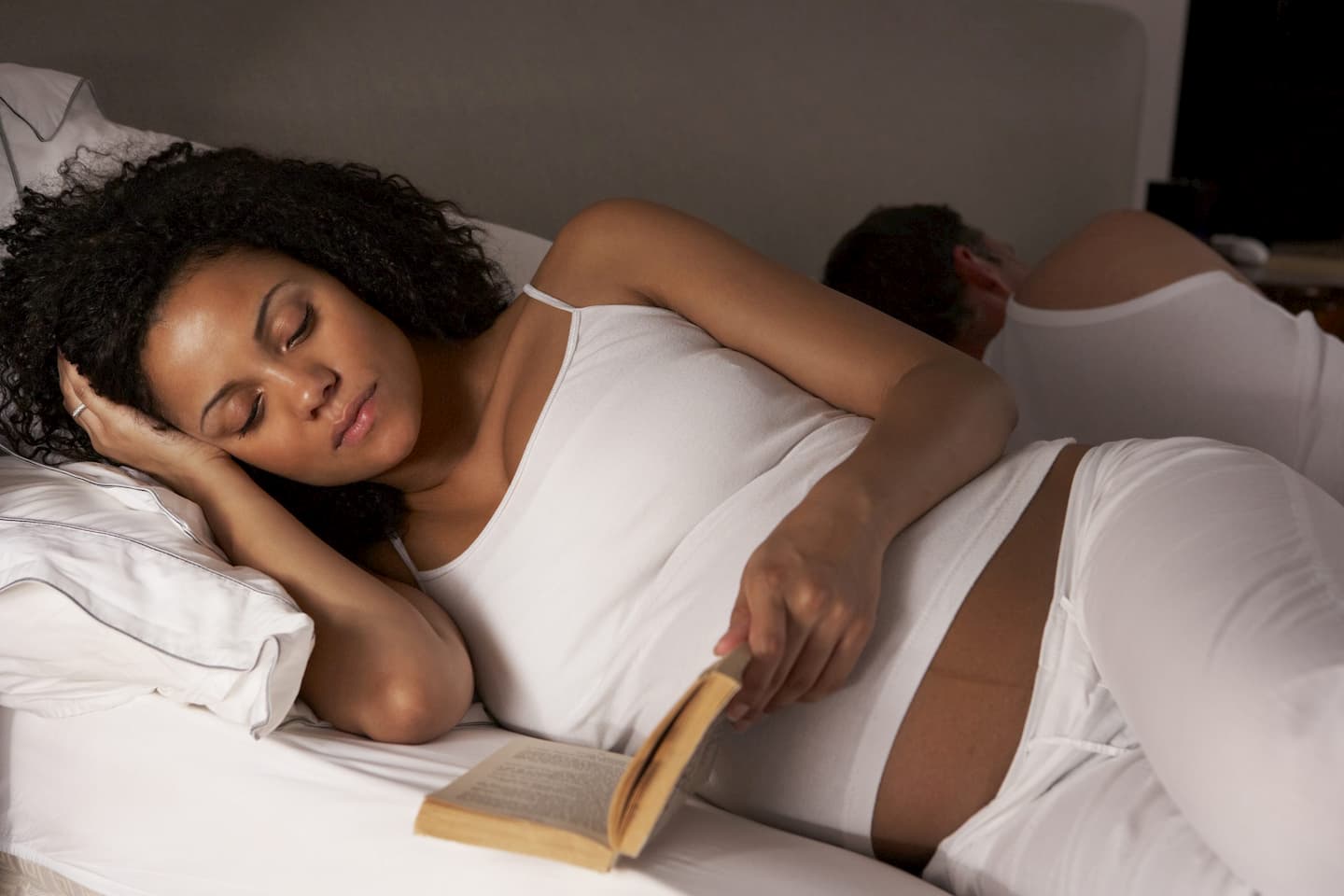 Hey! How many wombs do you have? This might sound nonsensical, but some women have two, many of whom don’t even know.

It’s a condition that’s medically termed as uterine didelphys, or double womb. This can increase your risk of infertility, miscarriage, preterm labour, breech presentations, and, as a result of the latter, Caesarean sections.

But you don’t have to be fearful. Gynaecologist Kiri-an Bridgewater has seen quite a few women with this condition have completely normal pregnancies and deliver healthy babies.

“Normally, the female genital tract (the uterus, cervix, and vagina) is formed from two tube-like structures called the Müllerian ducts. As the female foetus develops, the ducts join and form one continuous set of structures. However, in some cases, they do not fuse, and two sets of organs develop and result in uterine didelphys,” she explained to Flair.

According to her, the double womb phenomenon is rare globally, and there aren’t any local statistics to tell how common it is in Jamaica.

The medical expert said that anyone can be born with a didelphic uterus. What exactly causes the phenomenon is not yet known. However, it is suspected to have a hereditary component. So, checking your family history is paramount in the diagnosis.

“Most women don’t know that they have it until they get an ultrasound done. Most times, it’s when they are pregnant. However, in some cases, the woman may have excessive pain at the time of her menstrual cycle or during sexual intercourse,” she said.

Dr Bridgewater further explained that women with double uteri sometimes have other abnormalities, for example, malformations of the kidneys.

Also, it is possible for you to become pregnant in both wombs at once. The doctor mentioned that sometimes the babies can be born on separate days and at other times, months apart.

CAN IT BE CORRECTED?

Yes, absolutely. Double womb can be corrected surgically. But first, your case should be investigated for other potential abnormalities. You should also be counselled appropriately to ensure that you are making the right decisions.

“That’s because most women with didelphic uteri live normal lives. As long as it is not affecting you negatively, it is normally left untreated. The risks always outweigh the potential benefits of correcting double womb,” Dr Bridgewater said.