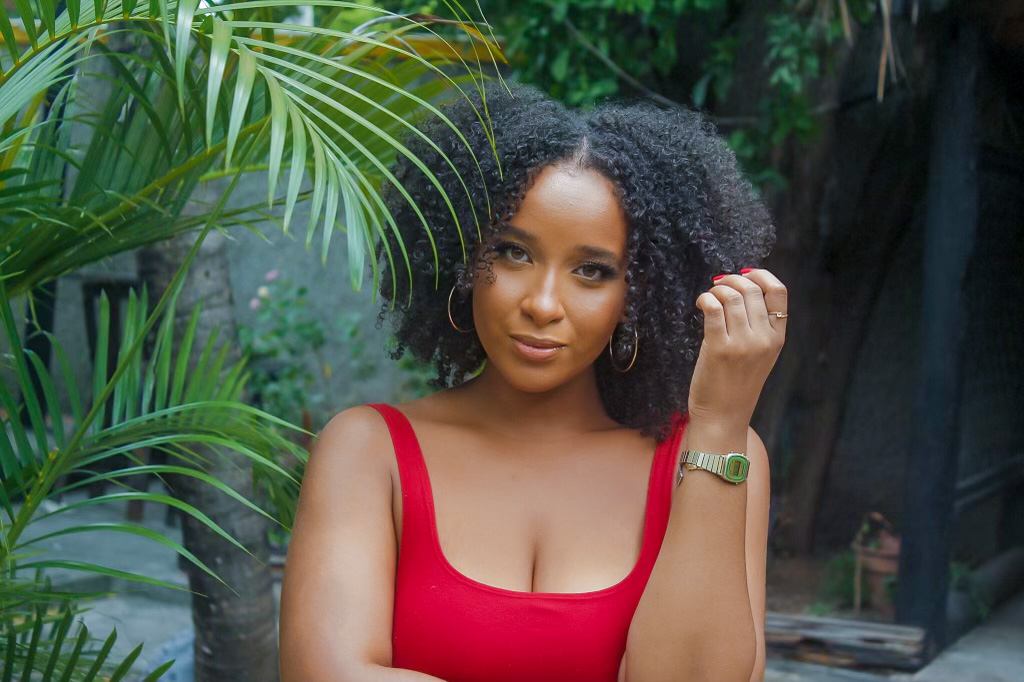 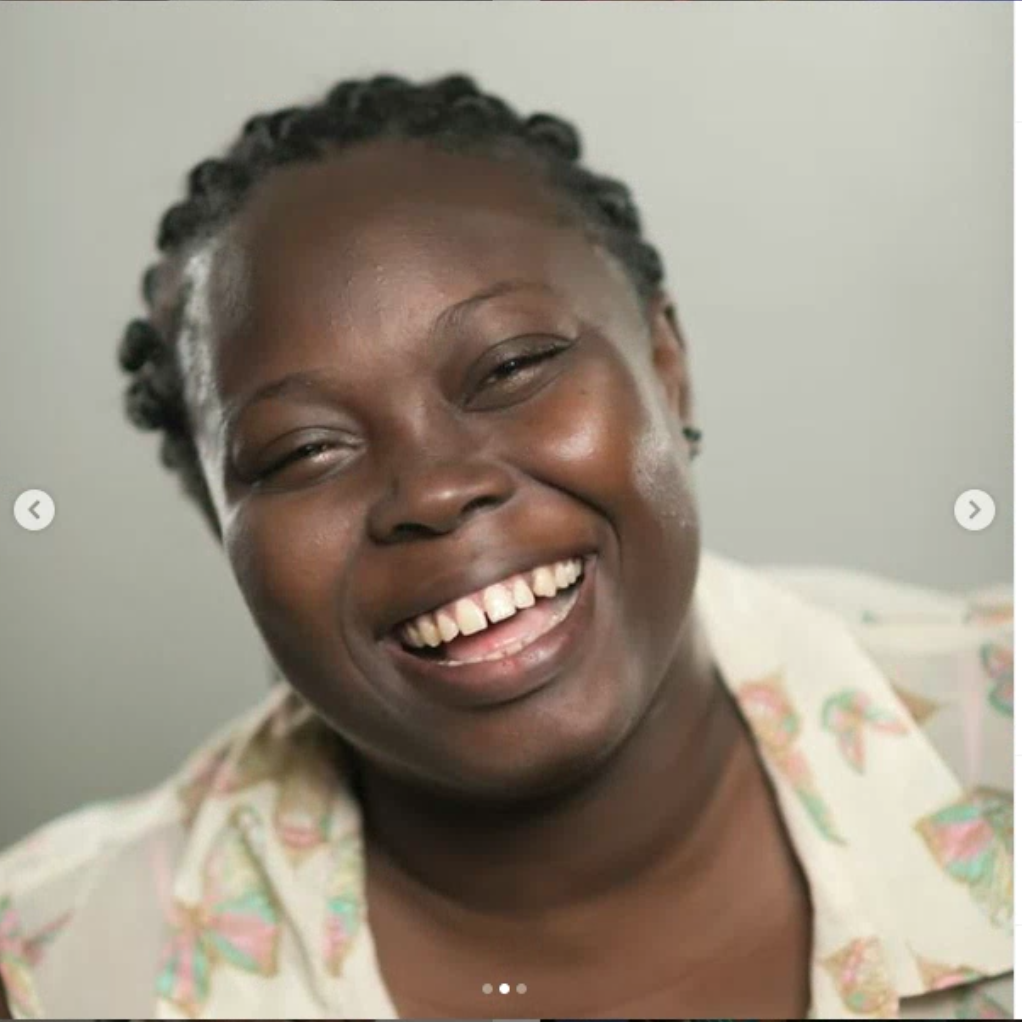 ‘They say I’m outta pocket, but I don’t even know her.’ Those are the words in the Twitter bio of 27-year-old Philippa Wilson.

The young professional threw the social media platform in a tailspin when, on April 18, she posted a Google Form stating that she was ready to re-enter the dating world and that interested men could submit their applications.

Apprehensive about the response, the bachelorette was surprised when she not only had the support of those on Twitter, but she quickly found herself among the most viral posts for the month.

“I was bracing myself for how ugly the Internet can be at times. So I anticipated people thinking I was being narcissistic or attention-grabbing, but realistically, I didn’t know how else to meet somebody in a pandemic, and I guess because of that, there was a huge sense of relatability for others.”

But as social media became abuzz with her experiment, some asked, “Why not just use a dating app?”

“People go into these dating apps with a more casual mindset, and I didn’t wanna set myself up for that,” said Wilson.

What started as a ‘safe’ way to date in a pandemic saw 678 applications in one week. Due to the overwhelming response, she was forced to close the form and call on her friends to help sort through applicants.

“With any dating experience, if you’re interested in somebody, you would let your friends know,” said Wilson.

And while she has the support of her ‘girls’, her mother also sees this as an exciting way to dive back into the dating pool she exited three years ago.

However, her father is more concerned about serial killers.

The questionnaire consisted of 11 questions including, what is your love language? But three specific questions held the key to her heart.

“The way I created it was to be a massive filter. So, there is a question about smoking. Cigarette smoking, for me, is a deal-breaker, and another one for me was age. I am almost 28. I can’t see myself dating someone seriously who is 21. Their mindset isn’t where mine is.”

The third selection tool was social-media handles; however, that didn’t end well for some applicants.

This became a problem as social media will be the medium that the Kingstonian plans to use when she has selected her beau.

But even with familiar names in her form, Wilson is in no rush when it comes to affairs of her heart.

“There are a couple of guys I know from social media, but that doesn’t necessarily give them a leg up. I don’t know them as my potential partner; I know them as that funny guy on Twitter or that cute one on Instagram.”

She is also giving each applicant a fair chance.

“Because of the number of people that applied, it is taking a bit longer to go through. I don’t want to rush things. I want to be as considerate as everyone who applied.”

However, with her filtration process coming to a close, Wilson can’t deny that the responses at times left her confused.

“Guys will just say foolishness,” she said, with a sigh.

She is also not deaf to the naysayers.

“I am not doing this to fill a void. I am not doing this because I am unhappy, bored or looking for someone to fill a gap. I have really good relationships with my friends and my family, but at the same time, I started to feel the desire for relationship-type things. Someone to sit down and listen to each other’s thoughts, affection, intimacy. Things that can’t be filled by self-love or love for my friends and family.”

And even though she is optimistic, she understands that this might not go her way.

“I didn’t go in thinking I have to find somebody. [Thinking] it is going to work; it has to work. I am very open-minded to the process, and it will teach me something as I go along. I am just very hopeful that I will get what I was looking for out of this.”

With no regrets, the office manager would recommend others create a form.

“I encourage people to try this because, how else are you to meet someone in a pandemic?”