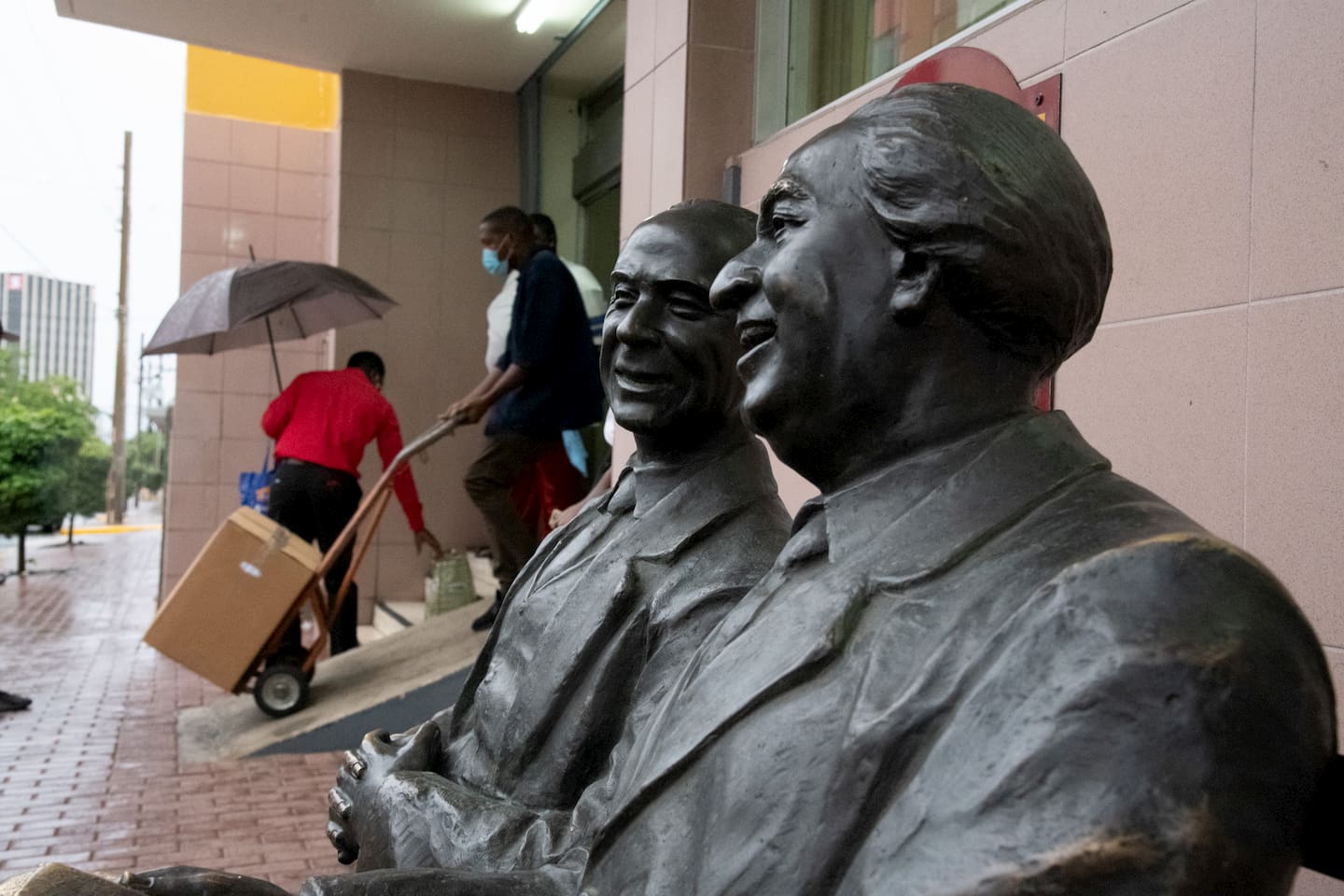 The long wait for victory after election day

The life of a political candidate is not an easy one. From nomination day to election day, there is relentless campaigning and strategising to earn the votes of constituents and to identify workers to assist in the polling stations on election day. When election day finally arrives, there is close monitoring to ensure that supporters actually get to the polling stations, cast their votes freely and fairly, and that the ballots are collected and secured. After the polls close on election day, there comes the nerve-shattering delay while the ballots are counted.

For any candidate, the desire is to end the electoral process on election day, with a clear margin of victory determining the winner. However, the unfortunate truth is that the counting of ballots on election day is only the preliminary count. It is the activities on the days that follow the election that usually requires the legal advisers for the candidates to dust off their copies of the Representation of the People Act (ROPA) to ensure that every detailed step is taken correctly.

According to Section 45 of the ROPA, the sealed ballot boxes are reopened during the recount, and each ballot is scrutinised to determine whether it is to be rejected. That tally is done by the returning officer under the watchful eyes of representatives of the relevant candidates and, at the end of that process, the candidate with the highest number of votes is declared to be the winner.

Based on the reported results of the recount in the Westmoreland Eastern constituency in the general election held on September 3, 2020, the returning officer had to be called upon to perform that unenviable task.

The ROPA provides no guidance to the returning officer as to how he should cast that additional vote. Of course, he could therefore be guided by his conscience, flip a coin, pull a name from a hat or pull straws. In any case, the returning officer could find some comfort in the fact that it is highly improbable that the losing candidate will accept the result. For that reason, the next likely step is a magisterial recount, which must be requested within four days after the returning officer declares a candidate elected.

The thorough process of recounting each ballot and determining whether to reject it is then undertaken by a magistrate (now parish judge), who must adhere to the same rules that applied when the preliminary and final counts were done. If the result is then a tie between the candidates, although the returning officer might have already cast an additional vote at the end of the final count, he will have the obligation to cast the deciding vote at the end of the magisterial recount. At the end of that recount, the parish judge will declare the winner and issue a certificate in that regard.

Although the process may end after the magisterial recount, there are further options for a review of the ballots and even opportunities for a candidate to petition the Supreme Court to void the taking of the poll in particular polling divisions and in a constituency as a whole. Such action may also be taken by a body known as the Constituted Authority, pursuant to the provisions of the ROPA and the Election Petitions Act.

The chief electoral officer ultimately receives all of the election documents from the returning officer, and he must retain them in his possession for one year. If a petition is filed within that period, he must continue to retain those documents for one year after the contest is completed.

There are judgments in the Supreme Court and the Court of Appeal that tell the tale of intense legal battles fought after general elections. One such example was the 1997 general election. Some five months after that election, the court declared the taking of polls in West Central St Andrew (the current prime minister’s constituency) void due to irregularities. In other cases, the petitions take much longer to be determined and are sometimes subject to appeals. In the meantime, the battle-weary candidates can do nothing but await the outcome.