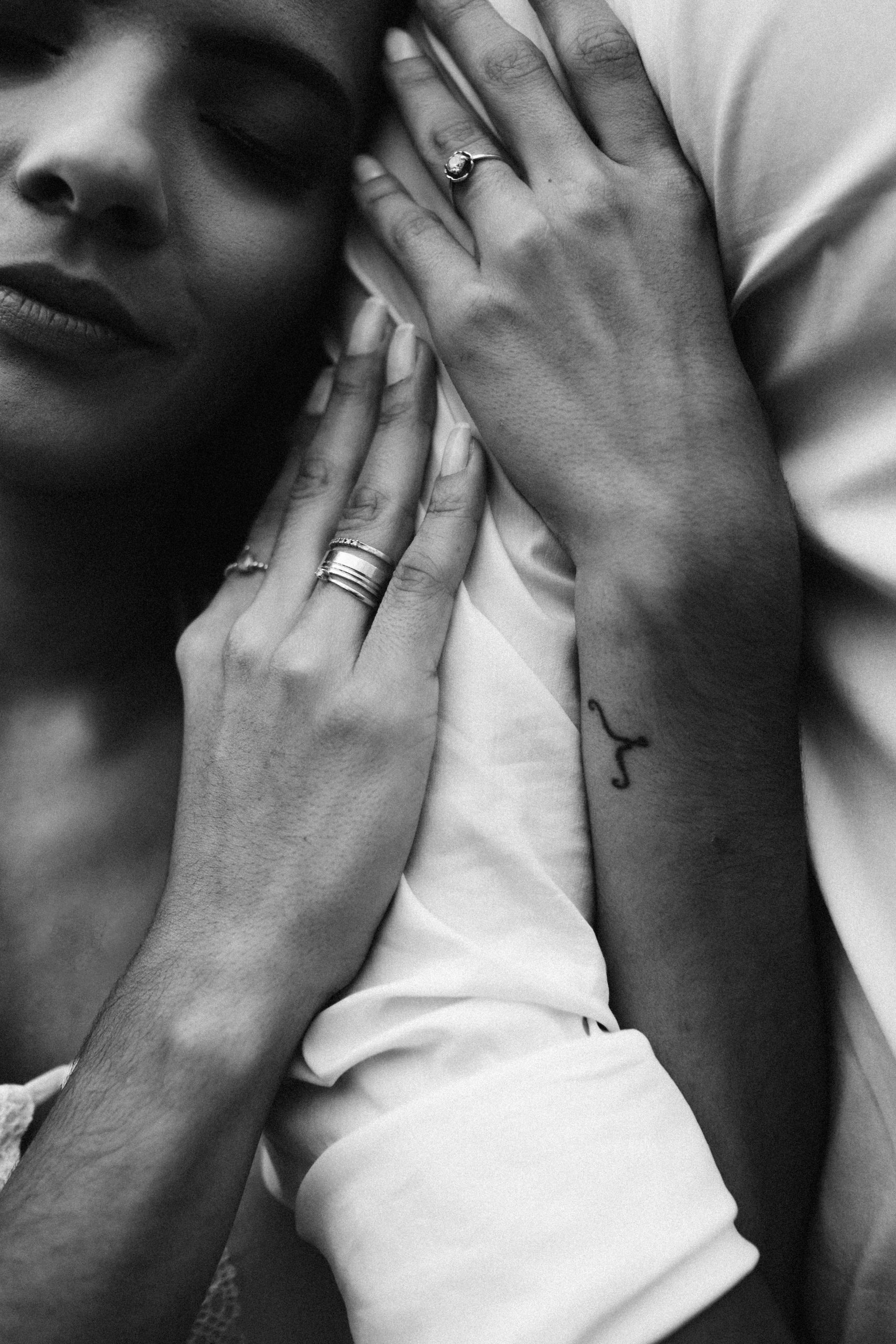 The Love Boat-Four levels of entanglement

The view has been expressed that it is both a blessing and a curse to feel everything so deeply. Cassandra* loves with all of her heart, but seemed to be always rocking her way into one entanglement after the other. Aspiring to settle for nothing less than happiness, the 32-year-old nurse entertains four potential boos to cure her of loneliness and make her feel ‘complete’. Let’s meet the current situations on her love boat.

Now, who doesn’t love the high school sweetheart? Sharing a rich history of puppy love-turned-romance, she met *Craig in seventh grade, but didn’t develop real feelings for him until 11th grade. From best friends to boyfriend and girlfriend, they shared memorable experiences like the first kiss and the first cherry popping encounter.

Naturally, Cassandra was living the dream and couldn’t help but picture the rest of their lives together. But reality soon set in once she went away to university. “I tied to make it work and did everything to keep it alive. That, however, was not reciprocated because he got distracted.” Since he just couldn’t keep his snake in his pants, she decided to end things.

The 10-year tug and pull only ended when she switched him to friends with benefits, even though he desperately wants to start fresh. “I’m not the demanding type and the little things count for me. I really wished he valued me more and showed real interest in his so-called love for me. I was planning to give him another chance but now I’m slowly pulling away,” she admitted.

Someone Older: Comfort in Distance

Since someone on her age range wasn’t working out, and locally wasn’t cutting it, Cassandra set sights regionally, on someone older. She met Winston* through her sister. “He really wanted someone to talk with. We talk at least once for the day, sharing the daily events,” she revealed. Although he is the same age as her father, she enjoys the attention and companionship he has to offer. It helps that this is all long-distance, so there is no real sexual interaction involved.

“He normally gives motivational speeches about loving myself and encourages me to go back to school, which I have. He doesn’t hesitate to help in any way he can, financially or emotionally.” Experience teaches wisdom, and he doesn’t beat around the bush with his responses, perceptions and feelings – she really likes that about him.

She met Michael* through a mutual friend, and for all intent and purposes he was supposed to be just a friend. But somewhere between getting to know him, bringing him comfort and keeping him motivated via calls and emails, she noticed a different side to him. The gentle giant had been on the wrong side of the law, but she never held his past against him. He was genuine and made it clear that he was interested in being with her.

Before she knew it, she was catching international flights to see if what she was feeling was as real for her as it was for him. On that first trip, Michael was both sweet and affectionate, caring for her in unexpected ways. That short but sweet stay was followed by an entire summer after. Talks began swirling around about marriage and children even more than before. He was smitten and so was she. Unfortunately, his past caught up with him, in more ways than one. “On one of my regular daily calls to him, a woman answered his phone and said that she’s his lady.”

Shocked, Cassandra took the hint and cut her communication. He tried to explain but she wanted no part in his love triangle. Then, she received a message to say he’s back in lock-up. “I was disappointed because he does have a pure heart but is rather naive.” She received many calls and despite his history, she kept things cordial, encouraging him to clean up his act once and for all. That motivation sparked new interest in the lawbreaker, and futuristic conversations that had re-emerged included her. She would accept calls but hoped for his sake that he would get a clue and move on.

Love can happen when you least expect it – so they’ve said. Cassandra met *David 13 years ago, while she was visiting her family overseas. This was just after finding out that Craig had cheated on her. So she set her boyfriend aside and had a summer fling with David. She thought since he was out living his life, why not get to know someone who was interested in her? “We had an adventurous summer, going to different parks, restaurants, shopping. He was so supportive, caring and loving.” But with all good things, they must come to an end.

Conversations dwindled months after her return home. And on her next visit, she had only seen him twice. Believing that his interest was probably in the arms of another woman, she let distance take over. Years had passed and there was radio silence. Until one day, they bumped into each other. “And like my grandmother would say, old fire stick easy fi ketch. We had a lunch date where he explained everything. And that’s where we pressed play again,” she said.

That summer, they reignited sparks with a vacation to remember. Unlike the other passengers on this love boat, he’s affectionate, family-oriented, adventurous and goal-oriented,  according to Cassandra. He also listens, values her input, treasures her advice and takes a genuine interest in both her and her feelings. “Distance is a killer but I’m going to try and keep the flame burning. I really hope he’s my final stop.” Here’s to hoping.