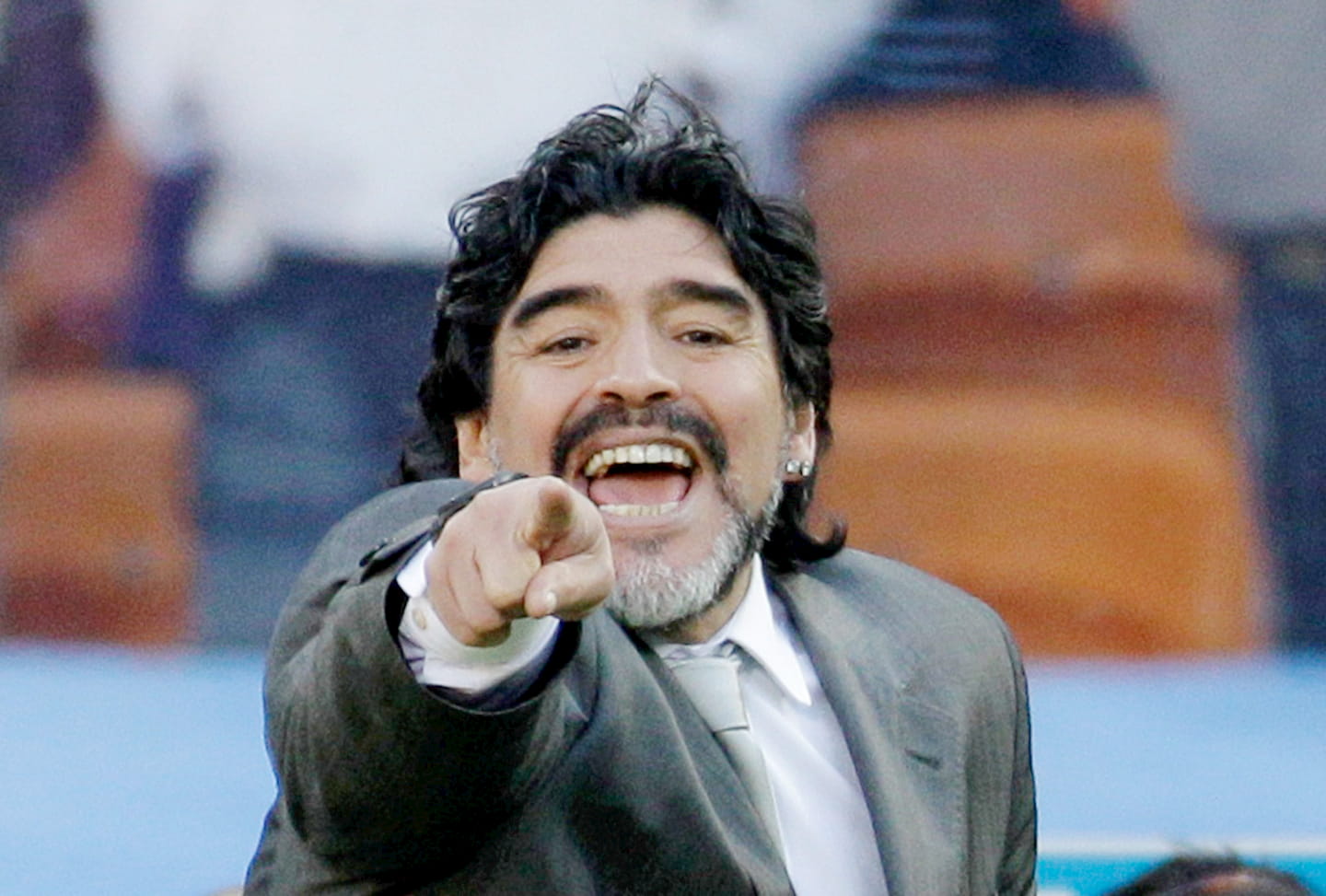 There are grudges, and there are football grudges

“To be wronged is nothing, unless you continue to remember it.”

I always thought that I was bad when it came to holding a grudge, but apparently, I am not in the same league as British tabloids.

Last Wednesday, one of football’s greatest, Diego Maradona, passed away at the age of 60. The newspaper headlines and stories, for the most part, were complimentary, paying homage to the football icon.

Sure, the stories highlighted Maradona’s drug and lifestyle problems. They also talked about his sportsmanship, particularly the ‘Hand of God’ goal he scored against England in the 1986 World Cup. And that’s where we saw that the grudge, for some people, clearly hasn’t been pushed aside.

The UK’s Daily Star used a photo of him punching the ball away from England goalie Peter Shilton. To be clear, other publications used different angles of the same picture, but the Daily Star headline was ‘Where was VAR when we needed it most?’ For the uninitiated, VAR stands for video assistant referee, the modern system that checks if referees got calls right.

Now clearly, VAR would have ruled out Maradona’s goal if the system existed in ‘86. But the point is, it was 34 years ago! Yes, he cheated, and even joked about using his right-hand next time.

But did that really need to be your point of focus? Plus, the other goal he scored in that same game against England is still considered one of the greatest.

To make it worse, also on the cover, the newspaper had ‘Yes he was a cheat. But WHAT a bloody amazing cheat he was.’ Seriously? The Daily Mirror wasn’t much better.

The subdeck of its cover headline read, ‘Diego Maradona: a hero, a villain, a cheat, and a genius … dead at 60.’ Why ‘villain’ and ‘cheat’ haffi up deh so prominent?

Now I have been known to carry a grudge too, especially stemming from the football field. Ironically, many involve England or English teams. How ironic.

In the European Championships of 1996, held in England, it was the Three Lions who got the ‘kind’ refereeing against Spain in the quarter-final.

As Roma were very hard done by the referees against Liverpool in a UEFA Cup game in 2001. I still feel Italy and Spain were ‘unlucky’ in the knockout phase at the 2002 World Cup.

One of the hosts, South Korea, a team I actually like, was the beneficiary both times. And I still think Ricardo Carvalho fouled Barcelona’s keeper Victor Valdes when John Terry scored what turned out to be the winning goal for Chelsea in a Champions League game in 2005. But just because I remember these things, doesn’t mean I’m bitter. But, with Maradona, some Brits clearly still are.

But grudges don’t solve anything. In fact, they only make things worse. The results aren’t going to be reversed, and you’re not going to gain anything.

I suppose some will say Maradona never apologised for the hand goal, but to quote Robert Brault, “Life becomes easier when you learn to accept an apology you never got.” Let it go.