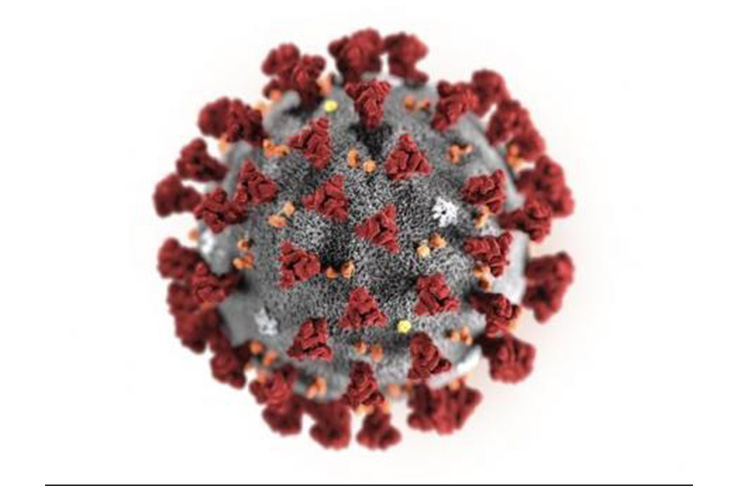 These are sad times (thanks a lot, coronavirus)

“All changes, even the most longed for, have their melancholy; for what we leave behind us is a part of ourselves; we must die to one life before we can enter another.”

Last week, as the world continued its COVID-19 clampdown, I started to feel sad. Perhaps I was just going through one of my phases.

Whatever the reason, I was back to holding my head down as I walked. To be fair, it’s easier to do because there aren’t many people on the roads.

I think the main reason I was downtrodden was that I’ve realised that some things are going to go right back to where they were pre-COVID-19, and yet, some things will be different (I’ll get to those in a minute).

Some things will not change, like the way Jamaican people flout the law.

You would think the level of stupidity would have decreased with COVID-19, but Jamaicans are still being morons – and taking it to another level.

Hosting parties when gatherings of a certain size aren’t allowed and making inaccurate declarations at points of entry are not exactly the stuff of which legends are made.

Hey, I’m no prude, far from it. And I’ll be the first to ask, who here is a saint? But even a perennial slacker cleans himself up when it’s time to defend his thesis.

But not Jamaicans. So when the threat passes, there’s no reason to believe that they’ll all of a sudden behave themselves, since they weren’t doing it during the crisis. Sigh.

But I said that there were some things that were going to be different. I should have specified that that would be for some people.

Some will realise that some stuff they had to do without during COVID-19 quarantine probably wasn’t stuff they needed after all.

Places they used to go to regularly for amusement? They may not return considering they found other ways to entertain themselves.

And that’s where the above quote from France comes in. The novelist was right about change being melancholy.

I remember when my family moved after living in the same house for about 20 years.

The move was a necessary one (long story), but it still hurt. I cried like I’d lost something – and that’s because I had.

So many memories in that house in Horse Stable (yes, that’s what the community was called). I left a part of me there when we moved out.

And that’s how it’s going to be when ‘Miss Corona’ finally leaves us alone. Some things will have to change for many of us, and I’m sure there’ll be a tear or two to be shed.

By the way, I’ve now really seen how humans behave during a perceived apocalypse: hoarding supplies, hiking prices, and fighting over tissue.

Heath Ledger as the Joker in The Dark Knight nailed it perfectly.

He said, “Their morals, their code, it’s a bad joke. Dropped at the first sign of trouble. They’re only as good as the world allows them to be. They’ll show you, when the chips are down, these ‘civilised’ people, they’ll eat each other.”

And that made me sad, too.