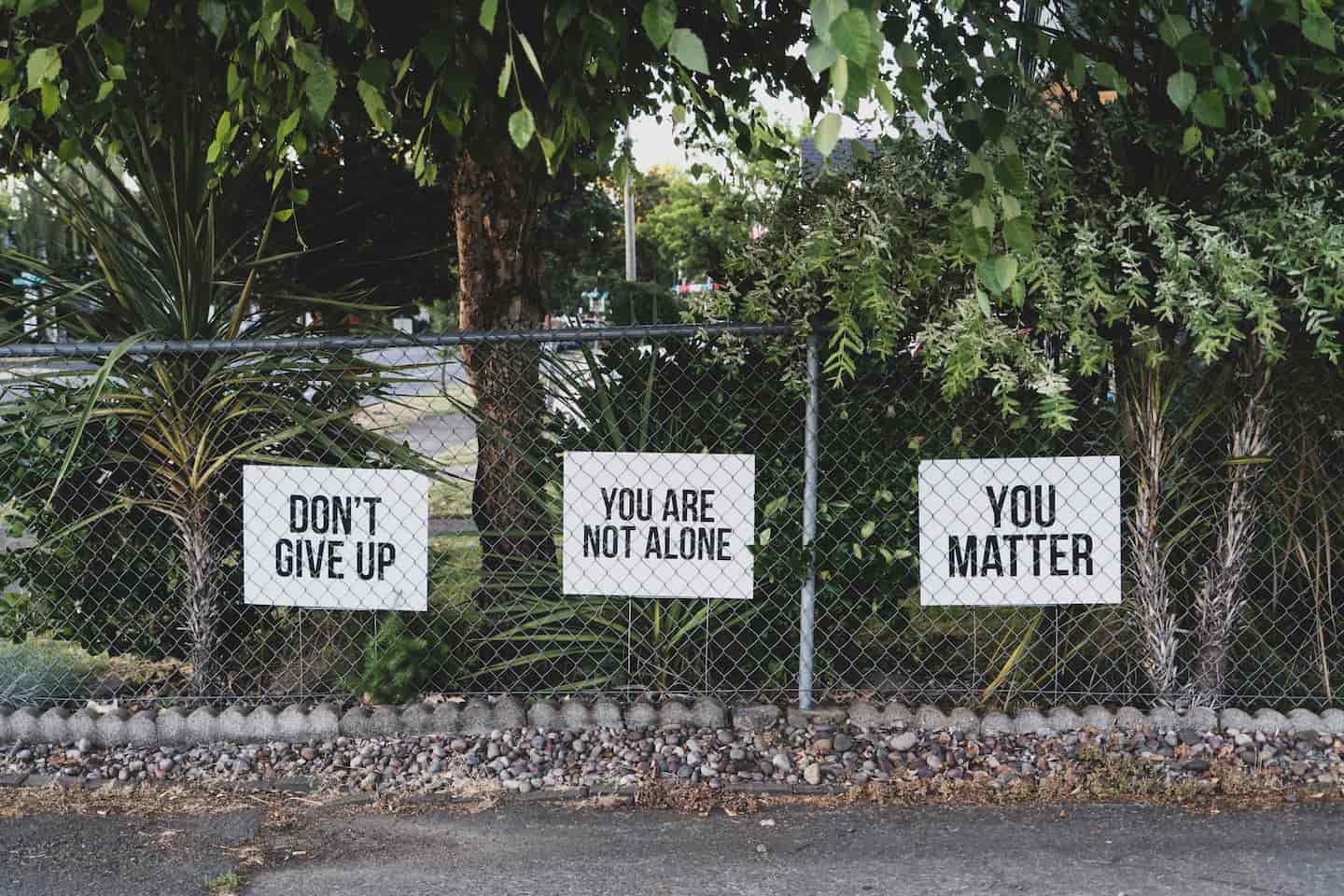 “Most suicidal people do not want to die; they want the pain to stop,” shared Jhanille Brooks, a licensed associate counselling psychologist, as she set the record straight and addressed one of the many preconceived notions about suicide in a recent interview with Flair.

September 10 was celebrated as World Suicide Prevention Day, so we spoke to Brooks to shed some light on common misperceptions and misinformation as it pertains to suicide.

According to Brooks, even the most severely depressed person can have mixed feelings about death, “and most waiver until the very last moment between wanting to live and wanting to die”.

“In order to really talk about suicide, you first have to be able to identify if you or a loved one is walking down that dangerous path,” the psychologist said. She shared a few signs to look out for. These include:

Some of the reasons persons might consider committing suicide include if they have a mental disorder, like depression and alcohol-abuse disorders; experience with conflict, violence, abuse, loss, disaster and/or a sense of isolation; impulsive reaction to crisis due to life stresses, financial problems, relationship issues or break up, and chronic pain and illness.

The risk of suicide has the possibility of increasing even more so during the global coronavirus (COVID-19) pandemic, based on the mitigating circumstances of social isolation, anxiety, uncertainty, and fear of contagion. Chronic stress and economic difficulties, she affirms, may lead to the development or exacerbation of depressive, anxiety, substance use and other psychiatric disorders in vulnerable populations, including individuals with pre-existing psychiatric disorders. “Suicidal thoughts might spike now because people are being forced to spend more time with themselves. They might [not] be a big fan of themselves, and may have to confront some issues they have been avoiding,” she added.

While the probability might be greater than usual, Brooks reveals that there is hope at the end of the tunnel.

“The impulse to end it all, however overpowering, does not last forever. How we respond to a person who verbalises suicidal thoughts can be what encourages them to get help or can close the door to them opening up.”

Even though the country has come a far way in awareness, stigma is still attached to mental illnesses like suicidal thoughts in Jamaica. Brooks believes this is the case because of the insufficiency in public education. The topic, she says, is either too morbid for comfort and so, they avoid talking about it. Or, on the other spectrum, suicidal thoughts are associated with weakness or cowardly behaviour.

“You don’t give a suicidal person morbid ideas by talking about suicide. The opposite is true; bringing up the subject of suicide and discussing it openly is one of the most helpful things you can do.”

The prevention and cure for suicidal attempts require professional intervention. “Strengthening the person’s social support is also crucial. Raising community awareness and breaking down the taboo is important for us to make progress in preventing suicide.”

Other methods, she declares, include: