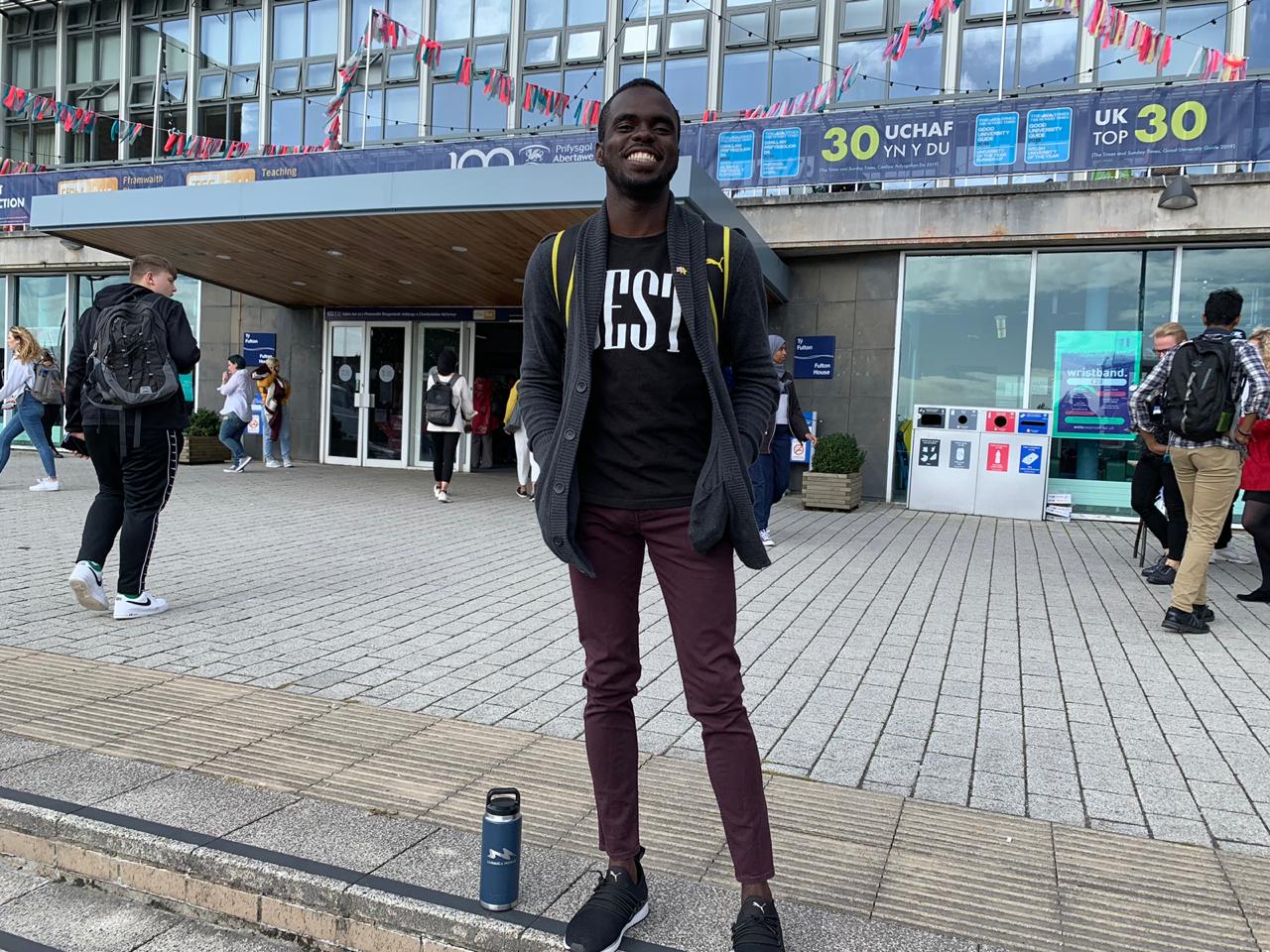 Trusting the timing of my life

My life did not turn out as planned, but at age 26, I have very few regrets.

Born in Spanish Town, St Catherine, I was raised in the Maroon village of Accompong Town in St Elizabeth. I grew up in a ‘single-parent extended family’. My mother died in April 1999, two months before I graduated from basic school. The only stories I can share about her are the ones told to me by my siblings, and immediate family members. My siblings, Kemoy, an attorney-at-law, and Karesha, a secondary-education teacher, have been my role models since I was conscious enough to know the definition of the word.

I was supposed to pursue a BSc in accounting at The University of the West Indies (UWI), but after receiving a Grade 3 in CAPE Accounting Unit 1, I wrote a letter to my teacher, Mr Cogle, and explained to him that I would not be sitting Unit 2 even though I registered. Looking back, this was one of the turning points in my life.

In August 2012, I enrolled to The UWI, Mona, to read for a BA in Journalism degree, but what was supposed to be completed in three years as a full-time student, was completed in five. Somewhere along the way, I got sidetracked, and after a few setbacks I realised I had more problems than I had realised. I had a student loan but I’d also got an NCB Foundation grant and Peace and Love Academic Scholarship. The grant and the scholarship were both based on academic performance and maintaining at least an overall grade B+ or 3.25/4.0 GPA. That didn’t happen and so both those financial aids were out the door. To make matters worse, my SLB guarantor, no longer employed, was unable to serve for an additional year.

At the start of my final year, I had not secured a guarantor or any other means of payment to fund my education. I was also in my second hall committee position at this time, serving as a cluster representative. Looking back, while it was the most rewarding student leadership position I’ve held, it might not have been the best choice at the time. At the end of that semester, I had failed two courses. By Semester two, my financial situation had galloped away from me, the courses I had registered for were removed, and I was placed on administrative leave of absence.
Most, if not all, of this I faced alone. I was still going to classes. I was even working on a final project to submit for grading. I wasn’t sure what I was supposed to do. It wasn’t until the end of the semester that I revealed to my friends all that had transpired throughout the academic year. At this point, I had owed the university exactly $393, 956.33 incurred for tuition and boarding expenses. My mental health took a hard hit.

CLEAN SLATE
Timing has been a recovering theme in my life. I feel like I got a clean slate in May 2016. I was at the right place, at the right time and it opened the door to the public relations industry for me. I’ll never fail to mention Lyndsey McDonnough and Kristina Kerr, managing directors of Market Me Consulting Limited, who trusted a novice in the field. Before this, my only professional experience was working as producer and production assistant at TVJ. Public relations was foreign to me. I could write, but that was it. There was much I had to learn.

While working at Market Me, I also enrolled as a full-time final-year student, having received a Carimac Student Bursary valued at $350,000 and a UWIDEF Scholarship valued at $150,000. Both were able to clear my debt to the university and I would now have to find precisely $192,922.20 by January 27, 2017, to completely fulfil my financial obligations to the university. My outstanding balance was paid in full on February 16, 2017, and an email about course removal from the Student Information System came the day after. Payment was made in the nick of time. My final year was my best performing year academically. In November 2017, I graduated from The UWI with a BA in Journalism. Three months later, I was promoted to programme manager for the Ministry of Health, and Wellness Jamaica Moves Non-communicable Diseases Behaviour Change campaign. Last year, I attended the United Nations High-Level Meeting on NCDs in New York.
This year, I, along with 18 other Jamaicans, was selected for the prestigious Chevening Scholarship. The international scholarship scheme enables students with leadership qualities from over 160 countries and territories to undertake postgraduate study or courses in universities in the United Kingdom.

I have travelled over 4,539 miles to study Public Health and Health Promotion and I’m having the time of my life. The residents of Wales are hospitable. I’m attending a beachfront campus. My programme director, Dr Hopkins, has the most infectious energy. The space is good for my mental health. I’m at peace.

My accomplishments to date were due to my putting in the work, but I never forget to give thanks to those who helped me along the way. The message is simple and clear – dance with the person that brought you to the party. What this means is never forget who invited you into the room. I always use that as a reminder of what I should be doing.
I return to Jamaica in 2020, after the completion of my master’s at Swansea University, Wales, and I’m optimistic about my career plans upon my return. After the completion of my MPH, I will be better equipped with skills to assist with health behaviour change, and bridging the gap between positive health beliefs and positive health behaviours of Jamaicans.