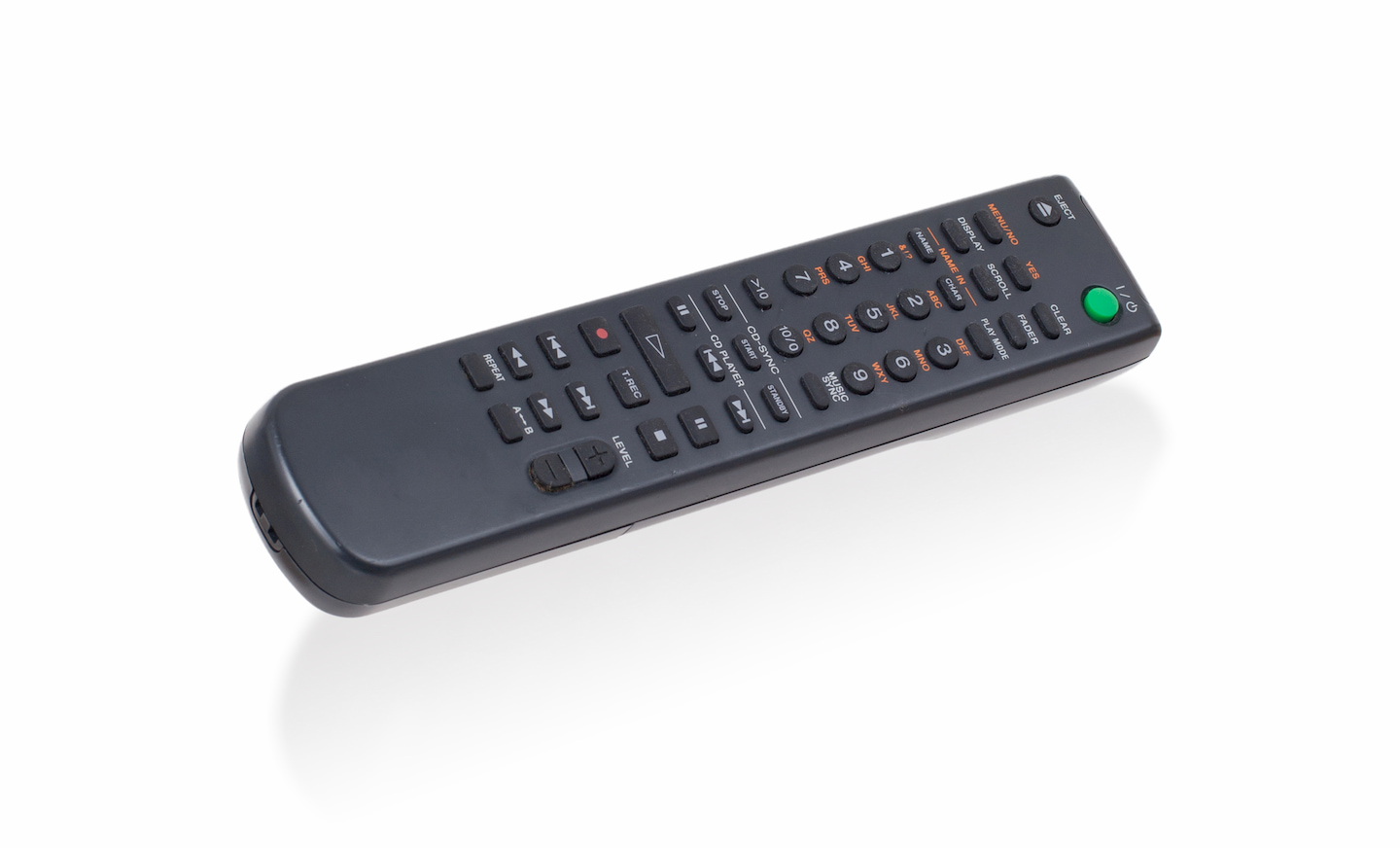 Happy longest month of the year! You’ve already paid for the subscription so you might as well feast your eyes on something while you go through your January famine. Here’s what the Flair team is watching, hope you get some ideas!

Total comfort watcher, Tickoya is watching Friends and The Fresh Prince Bel-Air which serves a dual purpose, helping with total relaxation, while satisfying her nostalgia. “It kind of takes me out of the reality of life. You don’t necessarily think about it especially when you’re trying to relax.”

Movie of the Month: Tickoya has a bit of a dangerous side as well so don’t think about crossing her. Her movie of the month is the totally gory action thriller directed by explosives man Micheal Bay, 6 Underground. This movie follows a tech billionaire turned vigilante liberator with a team he’s assembled (hence the 6).

Krysta’s list includes a bit of everything from comedy to action, to romance. If it’s popping Krysta’s watching and if she can get a bit of a cry, best believe she’s coming with Kleenex in hand and her heart on her sleeve. Krysta has watched all of the Christmas movies so maybe she’s worse than Tickoya. “I really like informative shows, I like shows that I learn from, laugh with or cry about.”

Movie of the Month: Krysta recommends The Two Popes. This biographical drama is about how two popes, Pope Benedict XVI and the would-be Pope Francis, form a friendship. Based on a true story, it works to humanise the popes and make them more accessible.

Rocheda is watching The Flash and that’s it. Sure, she claims she likes other things like Full House and Blindspot, but really all she can talk about is the ‘suspense’ in The Flash, and how she can’t stop watching it. “You have so much to catch up on!” don’t even think about watching anything with her! She’s a spoiler!

Movie of the Month: She’s watching The Flash, don’t ask her about movies right now!

Jessica is watching just about all the quirky little things on Netflix. Bojack Horseman, Big Mouth and Archer along with kids show, Green Eggs and Ham, based on the amazing world of Dr Seuss. Jessica approves that for kids moms, so go ahead and let your little ones at it! To fall asleep, she watched That 70’s Show.

Movie of the Month: Harry Potter, the fifth one, Harry Potter and the Order of the Phoenix? “No phoenix neva in de…” How she describes it is even better, totally succinct “The fifth one, where he defeats the dark lord, not kill him, kill him, but he gets in his mind and defeats him.”

This month it’s all about catching up on the series that have come back. Queen of the South, Peaky Blinders, You. I totally love shows that play mind games so, unfortunately, that means they run at least an hour an episode so I have to wait until the weekend to get my binging on. If I ever want to fall asleep I watch Rick and Morty, it’s light, stupid and I can quote it.

Movie of the Month: What Happened to Monday, it’s a rewatch but totally worth it. It’s about a dystopian future with a one-child policy where sextuplets have to hide their existence. It has a really sick twist!