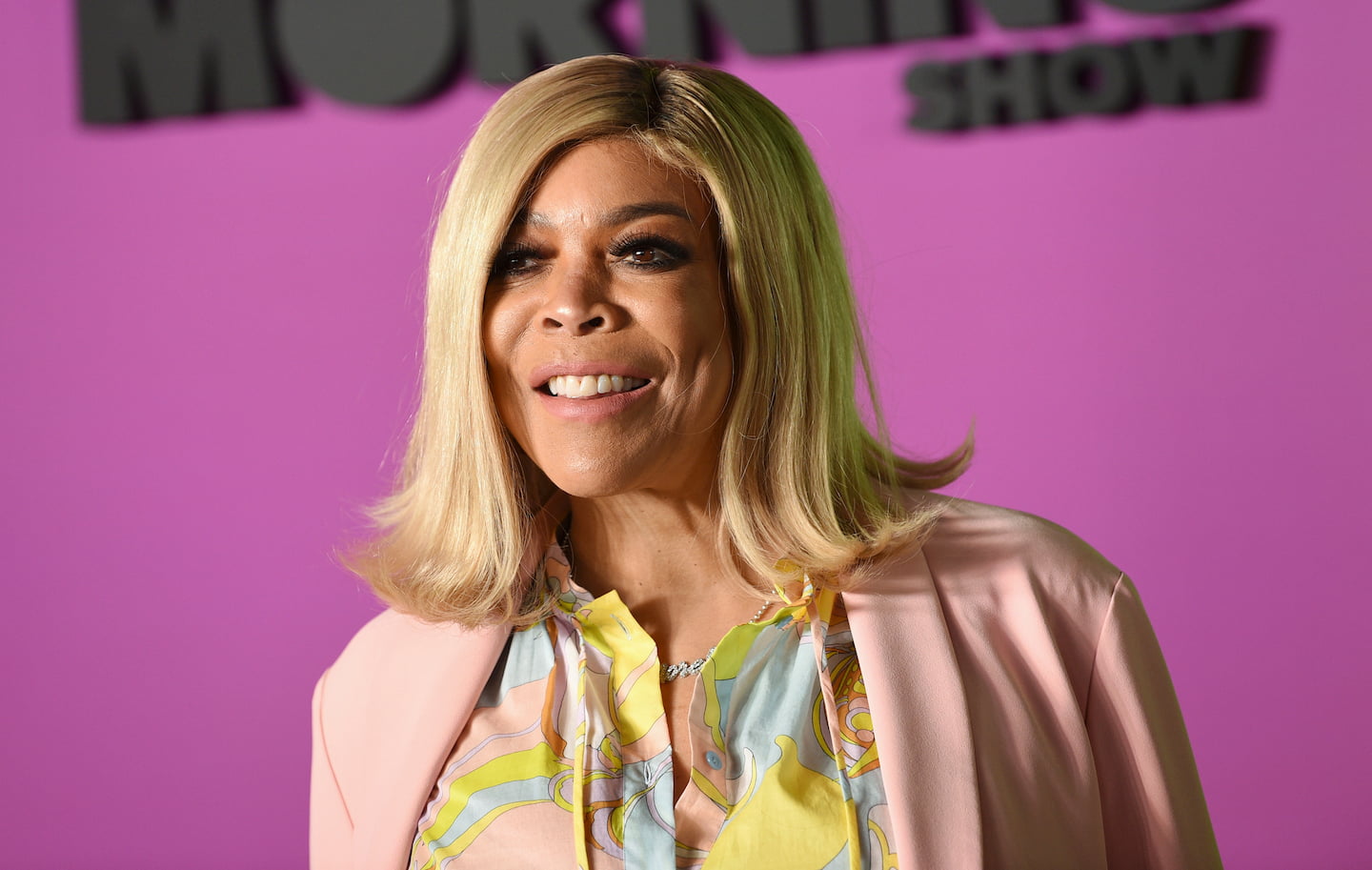 Wendy Williams has made a career out of deep dives into celebrity gossip — from breakups to pregnancies to lawsuits. It helped her gain a following in radio, and now she spends a good 25 minutes during her talk show, The Wendy Williams Show, devoted to the latest rumours, scandals and missteps of the rich, famous and cast member of The Real Housewives.

However, in the last few years, the table has turned, and Williams has become a hot topic herself.

In 2019 she announced she had been living in a sober house due to addiction struggles and also filed for divorce from her husband, Kevin Hunter, accusing him of being “a serial cheater,” she said. Williams was also diagnosed with Graves’ disease, which forced her to take time off last spring to rest.

The 56-year-old admits “It’s not so nice,” being the subject of tabloid fascination. But she’s taking control of the narrative with a new authorised biopic and a documentary which debuted on Lifetime on Saturday.

To her credit, Williams was adamant the projects be truthful.

“My story is my story, but it’s even more dramatic when it was acted out for two hours and two hours might not have been enough,” said Williams of Wendy Williams: The Movie, starring Ciera Payton of Tyler Perry’s The Oval on BET. The documentary, Wendy Williams: What a Mess is also revealing. Williams said Lifetime told her it was so juicy, it needed to also be two hours.

“What I really appreciate is that I possess the bravery to address it before it addresses me,” said Williams.

The only thing she didn’t want to delve into was her son, Kevin Jr, now 20.

“He’s been through enough,” she said.

Kevin, Jr’s dad — he was her manager and an executive producer of The Wendy Williams Show — is another story. Williams details her rocky marriage in both projects. She’s also addressed it on her talk show and in interviews.

“Kevin let money, success and status go to his head. I loved him but he became somebody I didn’t like,” said Williams. “And I didn’t just divorce a man who was my husband; I had to separate him from this thing called The Wendy Williams Show. He’s no longer my manager. I mean, when I fired him from being my manager, he was unemployed. And I don’t know what he does now, I don’t know, I don’t care. I send the alimony check on time, so that’s good.”

Payton says she believes a key takeaway is Williams’ resiliency.

“She had some really, really tough and challenging and rough moments that she was able to flip, turn it on its side and just bulldoze her way back up. And we’re going to see that,” she said.

Williams also credits her fans for standing by her through her ups and downs.

“It takes a lot to be invited into people’s cars on the radio. It’s a very intimate place to talk to people. And I always honoured that. And it takes a lot to be on television every day, even more, because daytime TV is a very special place to be,” she said.

“At 10 o’clock in the morning when a man or woman is having their coffee, they want to feel comforted. They want to take that hour, and they want to laugh. A lot of people tell me, ‘Wendy, I don’t even know some of the people that you’re talking about, but I just like the way you deliver it.’”