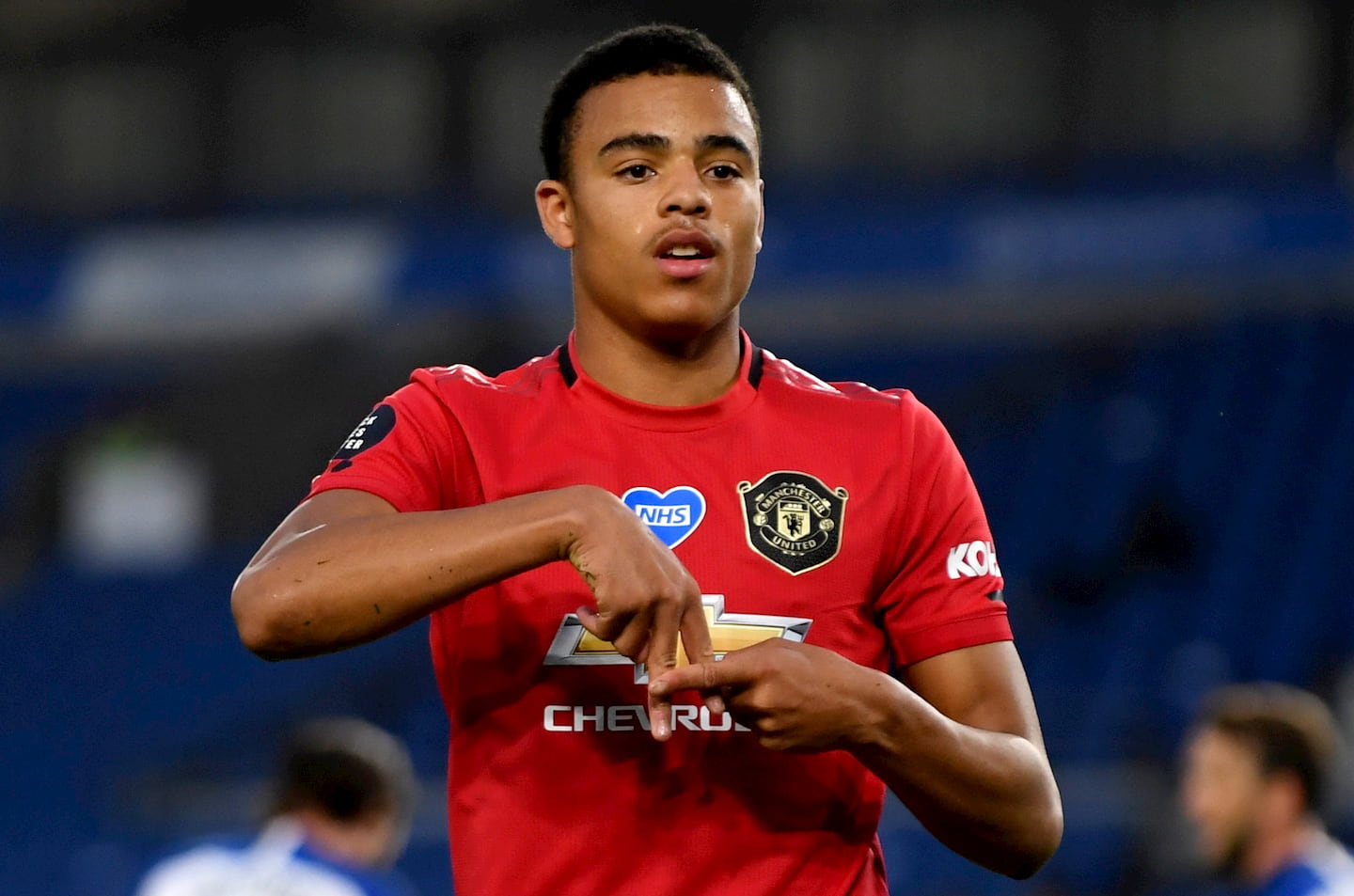 We’re only human, after all

“The law’s the law, but people are people.”

― M.L. Stedman from The Light Between Oceans

I’m caught in a bit of a dilemma, between thinking boys will be boys, while also believing that ‘weak fences’ will be the death of us all.

Allow me to explain. Two England football players, Phil Foden and Mason Greenwood, were unceremoniously sent home from the team’s hotel in Reykjavik, Iceland, last week, where they had played the hosts in a UEFA Nations League game.

They were punished for leaving the team’s closed compound and meeting women at a public part of their hotel, breaking the blatantly obvious coronavirus (COVID-19) protocols.

Not surprisingly, persons have lambasted the players for their indiscretions. And the ‘serious’ side of me has joined the chorus.

COVID-19 is no joke, and the possibility of them getting infected, and then infecting other members of the team, was a legitimate fear. Plus, even if we want to argue that as healthy, young persons, they are less likely to be severely hampered by COVID-19, they do have parents and older relatives who may not be so lucky. It was a bad move by them, pure and simple.

This is the part of me that says the weak fence mentality has to stop if we are going to defeat this deadly virus once and for all.

But here’s the problem I’m having. There is a part of me that wants to cut these young guys some slack. And no, it has nothing to do with the fact that Greenwood plays for my beloved Manchester United (Foden plays for ‘other’ Manchester team). The thing is Foden is 20 and Greenwood is 18. While they’re not ‘boys’, I don’t know if they’re ‘grown men’.

So the caveman part of me totally understands what happened. If I’m a young baller, in this social media-driven age, I might try and meet up with a few young ladies too.

And I have always said that no matter what you like to think about professional players, they are human beings first. So meet two girl yes, worse if dem did look good.

Plus, there is the ‘he who is without sin cast the first stone’ mentality. How many of the people who have been calling for these guys to be basically burned at the stake have been guilty of not following the COVID-19 guidelines themselves? I’m pretty sure all of us, in some way, shape or form, have not been completely stringent every time.

Whether it’s touching our faces, letting the mask hang from our ear, or not washing our hands for as long as recommended, we’ve all let our guard slip at times.

Others among us aren’t even trying any more, to be honest, simply ‘reasoning’ that COVID can’t catch them.

So I think going forward, the lesson is let’s keep each other in check without looking to have each other put before the firing squad when we mess up. We’re only human, after all.