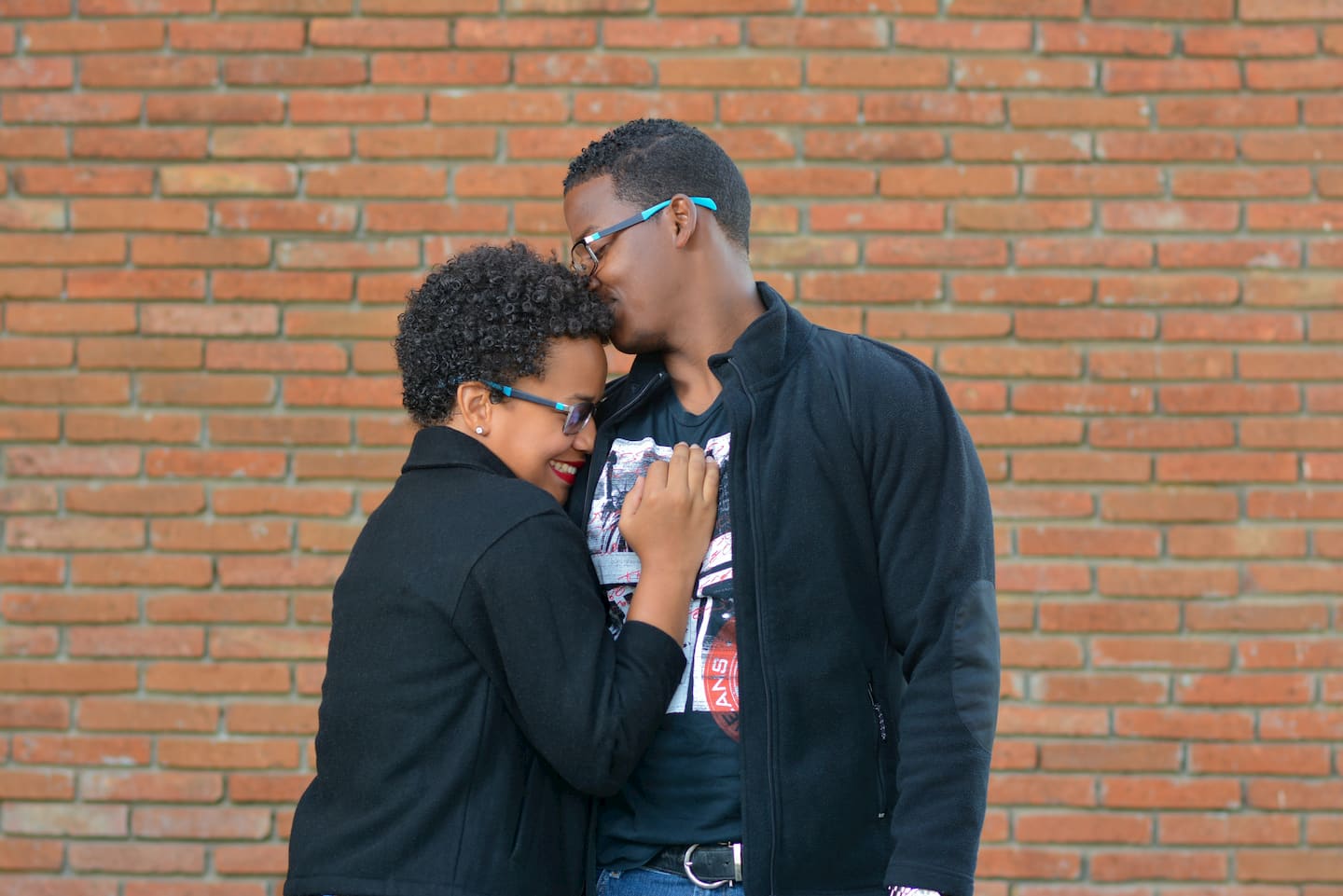 Which Boyfriend Are You?

“He’s annoying, he’s hilarious, he makes me yell, he drives me crazy, he’s out of his mind but he’s everything I want.” Where is the lie?

Having a boyfriend can certainly tip the scale in favour of epic. But for some women, the dream soon turns into a living nightmare, once the honeymoon phase of the relationship is over. So let’s explore the different types of boyfriends out there and decipher if he is the right one for you or just an entertaining pleasure for right now. Which boyfriend are you? See the Flair’s beau list below:

Who wouldn’t want the hopeless romantic boyfriend? One who is chivalrous and a gentleman. One who showers you with compliments and gifts and never lets you forget that you are royal as well as his queen. He is both sweet and sentimental and will go above and beyond to make you happy, so he is definitely right. The only setback might be that he uses romantic gestures to solve problems in the relationship, instead of bringing discussions to the table, and that may not bode well in the long run.

Said to usually be the one to finish last, he’s gold as far as boyfriends go. Kind, genuine and pure at heart, he not only goes out of his way to be a great person or to be helpful to others, he is also nice to you. But like Mr Romantic, there is such a thing as ‘too nice’. But, if you strike the right balance with him, this can be a long and lasting relationship.

Cool, calm and seemingly collected, the charm and confidence of the bad boy is his winning combination. And, he is usually a beast between the sheets. Experience teaches wisdom. But the cookie is sure to crumble when his troubled past catches up with him or his shady present defines his existence. Up for being his ride or die? The decision is ultimately yours.

This is by far the most ideal boyfriend. You might have been best friends before crossing over to intimate territory, or the two worlds collided into a beautiful connection. He is all levels of awesome: there for you, when you want him, need him or when you least expect it, supports your hopes and dreams, nourishes your passions and challenges you to own your greatness. He knows how to read the room. He is there to turn up the heat, but can tell when something is wrong and points it out long before you do. He looks ahead when it comes to his endeavours, speaks the second language of ‘we’ when making plans and includes you in his decisions because he values your opinion. He isn’t just a boyfriend, Sis, you are looking at your future husband.

If you’re in need of a cure from the stresses of work, family, friends or just life on a whole, this doctor is the one for you. After all, laughter is the best medicine This boyfriend will go the extra mile to put a smile on your face when it’s wearing a frown. And will function as that jovial distraction. While he is a great pick from the deck of cards, be sure that he isn’t in fact the joker of the pack, who doesn’t take you or anything you say seriously.

Then Mr Logic could be the man for you. He is typically level-headed, knows who he is and what, more specifically, who he wants. He is solution-driven, which is great for sorting through difficulties, both in and out of the relationship. Just watch out for when the issue is of an emotional nature. You are more likely to buck heads if he is trying to apply his own logic and understanding. He probably won’t be able to see things from your point of view.

He puts his money where his mouth is, covering all your expenses. From fancy dinners and grand getaways to rent, bills, school fees, shopping sprees and over-the-top gifts. You definitely deserve all the spoils. Understand, however, that there is a strong possibility that as his asset, you are viewed as his property, someone who he owns and can control. The grass isn’t always greener on the wealthier side. So be mindful.

This is a tricky one because some girlfriends thrive on jealousy and will go out of their way to see that he is justly so. In her head, if he isn’t possessive, he doesn’t love her. But at some point, there’s a thin line between love and hate. Jealousy can lead to injury on the part of others, or even you. Food for thought.

He is synonymous with Mr On Again, Off Again. One minute, he is all into you, night and day, he is your noble king and treats you as his royal equal. And the next, he is caught up in other aspects of his life and you’re given the back seat. Let’s write this one off as of right now because no one wants to feel like an option in their own relationship. She wants a priority male only.

And yes, it’s presented twice because he is never entertaining one woman. He could be a former or seasoned MVP. Or maybe he just got drafted into the league. Some signs are more obvious than others, but if he is always chilling with the boys (this might be the case and his friends are just more important than you) constantly working late (again, the same rubric applies, he could be a workaholic and have no time for you) hiding his phone, jumpy and agitated when the phone rings and cryptic during certain conversations, then honey, you know the rest. But don’t hate the player, hate the game. If that is your relationship right now and this isn’t what you signed up for, then step before he starts coaching his own team. Do what you need to do for you.

He is the most interesting boyfriend yet. He is open to anything different and exciting, intellectually, mentally, physically, emotionally and sexually. And that can make for some eye-opening and exhilarating adventures. So, if this floats your fantasy, by all means, sail away with him. Ensure, however, that this open-mindedness is open to both parties and he hasn’t just signed to having his cake and eating it too.