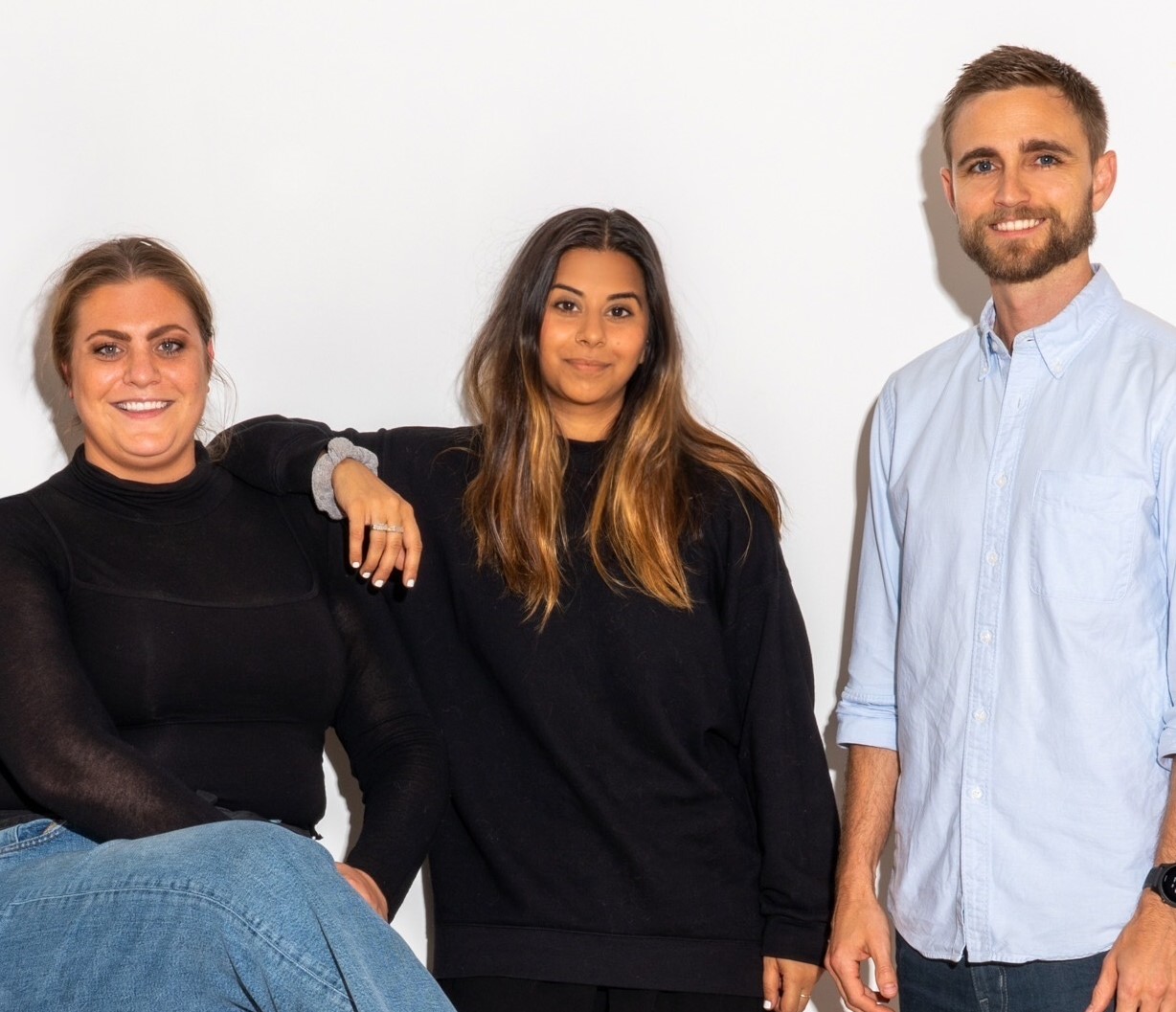 Their aim was to build a trusted, curated, cross-category brand that customers could rely on, reducing the decision paralysis that many ‘pet parents’ experience, particularly during online shopping.

Today, Jamaican Minali Chandiram and co-founders Veronica Becchetti and Bill Wells of Wild One have taken the United States market by storm with their lifestyle products that have made shopping for pets less daunting and more enjoyable.

The 29-year-old Montego Bay-born Chandiram is a marketer who worked with the food brand Sweet Grain, while Becchetti, 36, was behind product development and innovation at bottled water company, Slow. Thirty-five-year-old Wells worked in finance at Worby Parker.

The three met through mutual friends who run a consumer products platform that helps young entrepreneurs start businesses, and admits that some of their mutual experiences were of not enjoying shopping for pets.

“Before Wild One, as a new pet parent, you would go to a large mass pet retailer, or you would go online to Amazon, and you would be looking through endless aisles of products, scrolling through 30, 40 pages of product on Amazon, just clueless as to what brand was reputable,” Chandiram told Flair from her current home in New York City.

Launched officially in 2018, Becchetti says consumers weren’t familiar with Wild One, and they, too, were figuring how to get to market. It was a pop-up market in New York City that gave them the insights they needed. “It was there that we learned so much about our customers and our product assortment,” she revealed, adding that this became their classroom, allowing them the opportunity to understand the passion within pet parents.

Their big break came when a buyer from Bloomingdale’s walked into their store and asked, “Who are you? We want to carry you.”

This was also their first time learning how to build a community through their store, and interacting with customers, sharing pet stories of how people adopted their dogs and how their lives had changed through wildone.com. Reminiscing, Chandiram spoke of how they launched with the bare essentials: collars, harness and poop bag carriers.

But Wild One grew quickly, expanding from there into toys and travel carriers. They have since introduced a number of new categories, including grooming, single-ingredient treats, baked treats, and will soon launch supplements.

“I loved introducing new colours, patterns, textures, and last year we introduced two new colours for the first time, lilac and spruce, which is a green colour, and we learned from our customers that they’re collectors of Wild One. They want Wild One in all the colours, you know, and we also learned that they want to curate their own assortment, so [we] have introduced a mix and match of our walk kit so people can pick and choose the colours that make sense for their lifestyle,” she noted.

Without investors, the three were smart and presented their ideas well.

Their biggest breakthrough in the pet industry, they recall, came after listening to their customers and their wants and needs. “The feedback loop we have created has been invaluable to us,” added Chandiram, noting that one of the products that came out of that was their TSA -compliant air travel carrier for small dogs.

In cities like New York, dog-owning parents are not allowed to carry their dogs on public transportation if they’re not in a bag. So, familiarity with that area gave Wild One even more insight, and they decided this was something they needed in their portfolio.

The Wild One entrepreneurs have grown their business three times in the last year, tripling their revenue, owing to the speed with which they unveil new products manufactured by reputable suppliers in North America and Asia.

In 2020, they launched seven new products, and this year, they expect to introduce 15 to the market.

Today, not only are they in Bloomingdale’s and Nordstrom, but after two years of meetings and designs, Wild One is being carried in Anthropology, one of the biggest fashion houses in the US. In January, they launched in Target, and Chandiram describes this as their biggest partner to date.

They are also in a mixture of boutique stores across the US and Canada, and looking to enter Australia and Asia.

“Throughout our careers, we’ve contributed to other brands and help them succeed, and I think finally, for the first time, we were able to kind of break free and do that for ourselves. I think having done it for the first time with our own brand, with our names behind it, with so much more passion behind what we’re doing, and the things that we’re making to help get it to that level,” explained an excited Becchetti.

Currently, they are hoping to be active on two of the largest online retailers, Amazon and Chewy.com, in addition to Herds and Selfridges in London, UK.