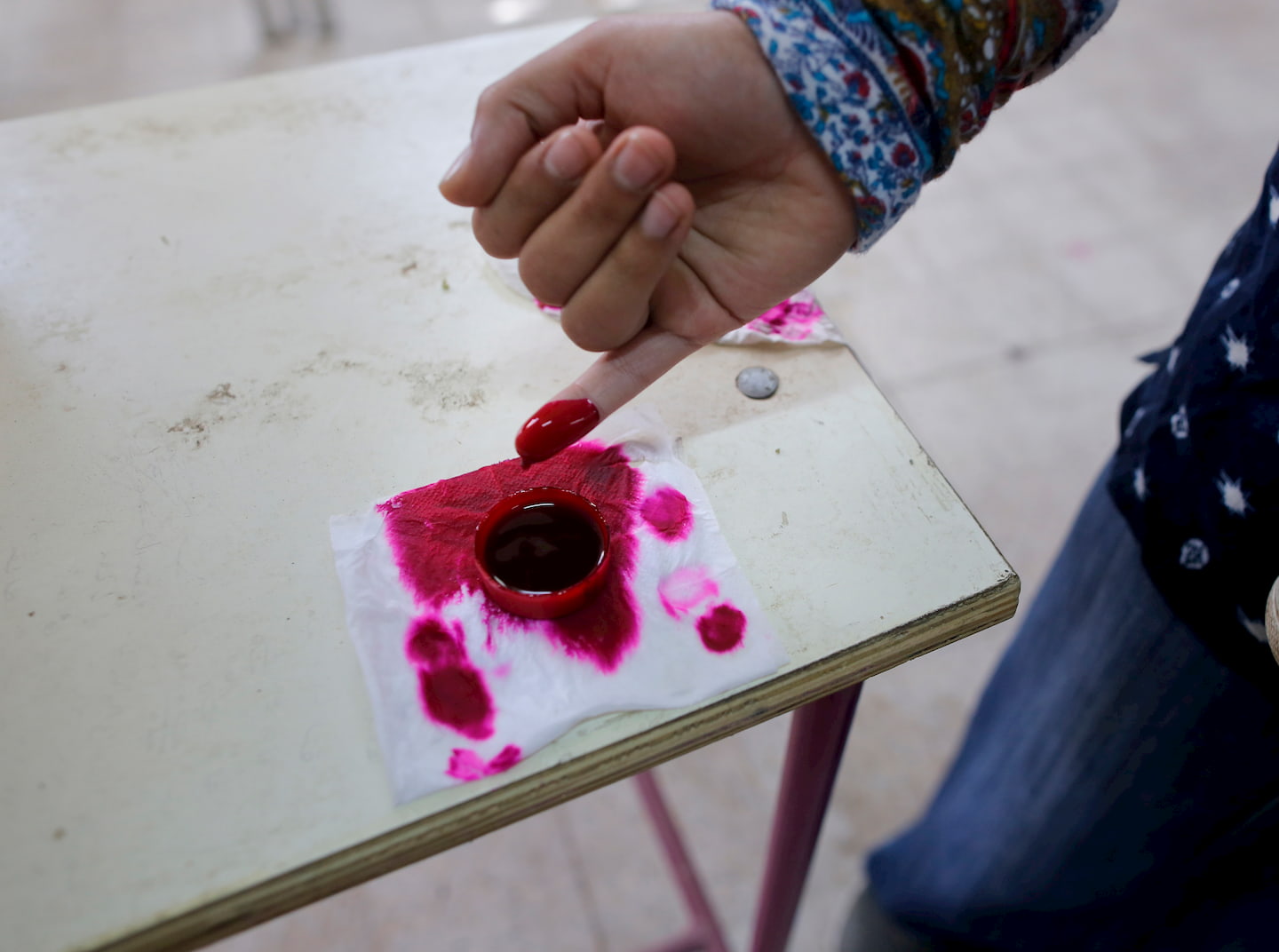 You may be qualified to vote, but will you be able to?

The 2020 general elections are already shaping up to be different from other elections. A few days ago, I received a WhatsApp message containing a link to the Electoral Commission of Jamaica’s (ECJ) website, which allowed me to search to confirm whether my name was on the voter’s list. The website allowed me to confirm the constituency I am in, as well as the electoral and polling divisions to which I belong, without having to visit my constituency office.

The flagbearers and vocal supporters of the political parties about whose ability to vote I often question, can actually easily ascertain whether they have the right to vote. All persons can check the ECJ’s website and, provided that they have met the requirements of the Constitution, the Representation of the People Act and the Fundamental Rights (Additional Provisions) (Interim) Act and actually took advantage of the continuous registration process as explained on the ECJ’s website, their names should be on the voters’ list. To be on the voter’s list for the upcoming elections (which was published on May 31), a qualified person must have submitted a registration between October 1 and March 31.

To qualify as a voter, a person must be at least 18 years of age and be:

A person cannot be registered as a voter if that person:

One man, one vote, one time

Having overcome the hurdle of qualifying to vote, electors must physically attend the designated polling station at which they are registered to vote and cast their vote by secret ballot, usually between the hours of 7 a.m. and 5 p.m. Members of the armed forces cast their vote before other electors, and special provisions allow persons who are unable to vote in the manner established by law (e.g., due to disability) to be assisted in the marking of the ballot.

Some registered voters may not be able to vote

There are legal and practical impediments that may prevent persons from voting, even when their names appear on the voter’s list. This is because, under the present law, there is no provision for voting to take place other than in the designated polling division. In other words, the law does not permit a vote to be cast by proxy, by post or by a registered voter while overseas. Therefore, if qualified persons, whose names appear on the voters’ list, are unable to attend their designated polling division on election day, they will be unable to cast their vote.

On December 19, 2011, when I published a similar article about voting in Jamaican elections, I asked the question, “Will alternative methods of voting ever be the subject of further amendments to the Representation of the People Act?” More than eight years later, we are on the eve of yet another election, but the act has not been amended to include new methods of voting, such as mail-in ballots. Meanwhile, on election day, Disaster Risk (Enforcement Measures) (No. 11) (Amendment) Order, which includes mandatory quarantine for persons entering Jamaica between August 7 and September 30, will still be in place. One, therefore, wonders to what extent persons may be reluctant, or unable, to exercise their franchise to vote due to concerns about being infected by COVID-19 or due to legal requirements to remain in isolation at the time of the elections.

Sherry-Ann McGregor is partner, mediator and arbitrator in the firm of Nunes, Scholefield, DeLeon & Co. Send feedback and questions to lawsofeve@gmail.com.