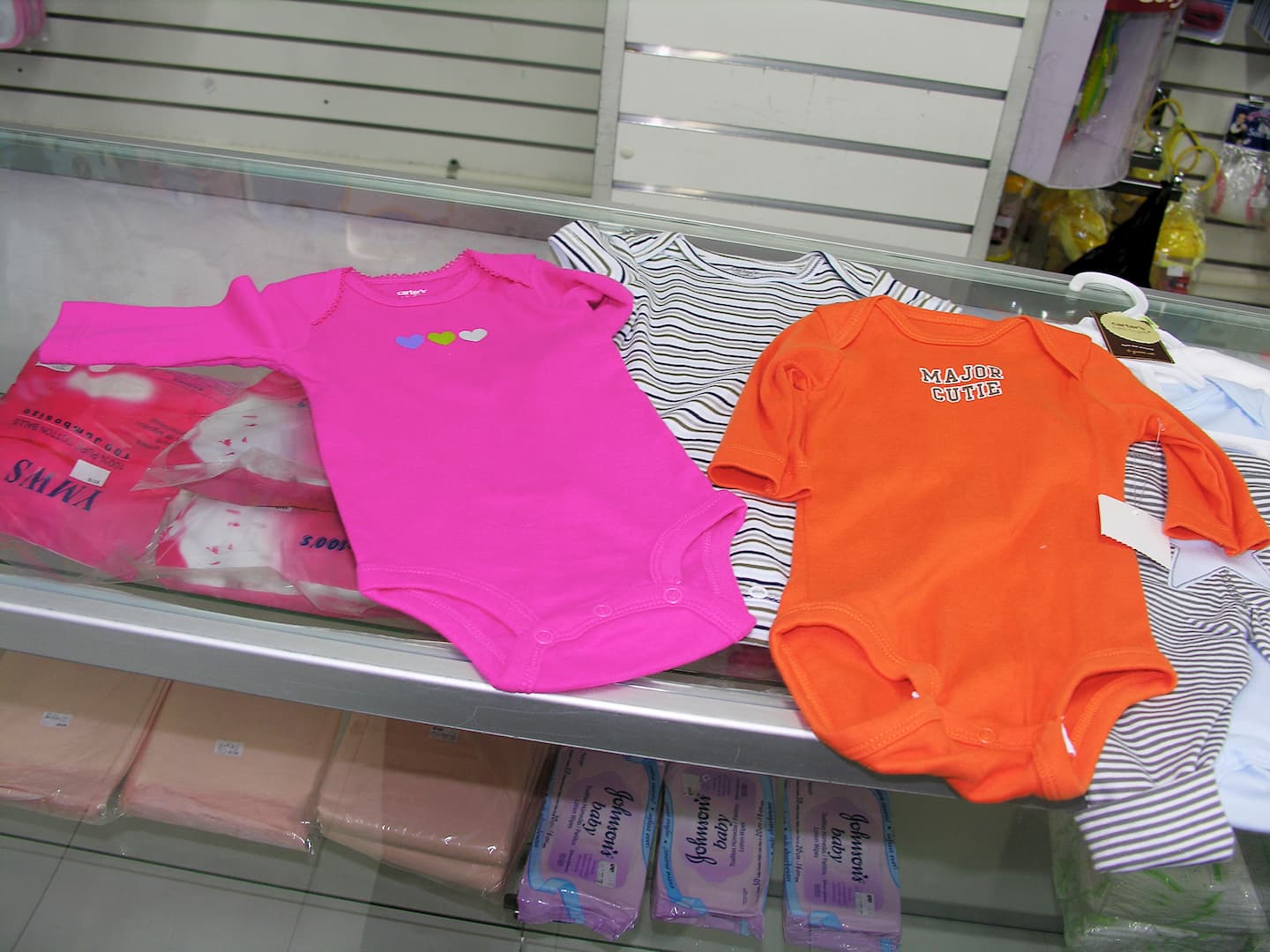 You really threw a party for that

I know I’m old-fashioned, but recently I’m beginning to feel like I was born in the Dark Ages or something.

There are certain modern trends that I not only wouldn’t follow, but I find them irritatingly idiotic.

One of them is the trend of gender reveal parties. For the uninitiated, these are get-togethers that expecting couples host to ‘reveal’ the gender of their bun (or buns) in the oven.

Now quite frankly I find the entire concept rather redundant. If you want to have a party, just have a party and say, “oh by the way…”.

Or you just tell people the gender without all the fanfare. Why do you need to have a party just to tell them? That’s ridiculous.

I’ve seen people do various things to make the grand announcement. People have used baseball bats to hit a ball so that it explodes.

If the powder or confetti inside that puffs out is blue, it’s a boy; pink if it’s a girl.

Recently, I saw a video of a gender reveal that went tremendously wrong.

The couple were trying to burst a rather huge balloon as their reveal. Well, both the dad and the mom whacked the balloon to no avail.

What they should have thought of was the string that kept the balloon moored to a pole.

Well, wouldn’t you guess, the balloon promptly got loose and took off faster than Shelly-Ann Fraser-Pryce from the blocks.

Despite their best efforts, the balloon went up, up and away.

So I guess they had no choice but to just tell the people who showed up what gender the baby is.

Here’s an idea for a gender reveal. Pick up your cell phone, dial the numbers of the persons you’re closest to and simply tell them! Gasp, that might actually work.

So, for example, “Hey Dad, guess what? You’re having a grandson or granddaughter.” Problem. Solved.

By the way, I’m not a fan of baby showers either. But at least if you’re having a baby shower and reveal party simultaneously, dat nuh so bad.

But most times, they are two separate events. Fi wha?

I hope half of these people doing these great reveals spend as much time planning their children’s lives.

It would be a shame if all the coordination and logistics went into that party, but the allegedly beloved little one can’t get into a college 19 years later.

Now, to be fair not every ‘new’ trend of the last fews year annoys me. For instance, I don’t necessarily dislike the idea of a breakfast party.

I’m just not sure I’ll attend one because getting up early is a tad difficult at times. Some of the fashion may not be liking either, but those change often anyway.

But it’s a no for me on the gender reveals.

I don’t care if these parties don’t even cost that much. If it’s a bring your own bottle party, save the money on liquor and invest in my imminent child’s college fund.

Imagine that, friends and family contributing to your child’s future? Now, that would be a revelation worth seeing.